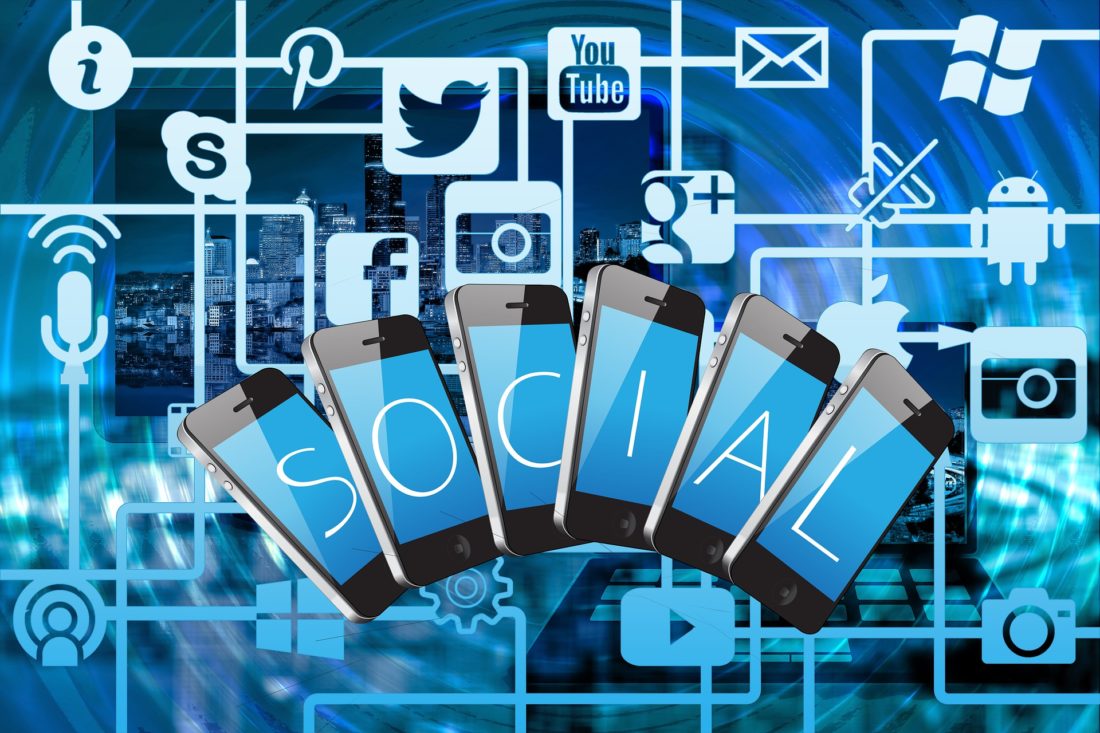 It was a common joke between my friends and I that Tatiana Kukanova, one of our girlfriends, had a better relationship with us on social media than in real life. This was because whenever we went out, she owed she great friendship photos but she’d be so obsessed with social media that she would rarely speak with us because her eyes would be glued to her phone. Last year, in a surprising move, Tatiana decided to give up social media completely and has been a better friend and a happier person ever since. More and more people are doing this and here is why Tatiana decided to give social media the boot.

Tatiana has always been a very intelligent person and she began looking deeper into the management of data online. As we have seen in recent years these social media companies are using and selling our data without us even knowing about it. For Tatiana this is something which she didn’t like the idea of and she realized that having put so much information out into the public domain, that her data could be used for all manner of things.

I mentioned how we joked between us friends about Tatiana and her social life and after a while she began to realize that her social life was her social media accounts, rather than using those accounts to discuss her social life. In fact, we were all having a meal together when one of our friends announced that she was expecting a baby. Naturally we all leaped with joy and celebrated but Tatiana missed the news because she was on her phone looking at social media. After she found out what had happened, she was absolutely mortified and she says that for her this was the moment that she realized things had to change.

Tatiana doesn’t have, and never has had, any issues with her mental health but it was something that she was becoming increasingly wary of as more and more stories came out about the effects that social media can have on the mind. There are all kinds of pressures out there and these are greatly increased when you use social media. People are so obsessed with showing off how great their lives at that there is increasing pressure to keep that up. Tatiana has noted since giving up social media that she feels far more present than ever before, and mentally she does feel stronger.

Something else which used to bother Tatiana was how much she began to care about things which she couldn’t help, prevent or stop. Social media has made the world much smaller and it can be easier for us to be concerned about issues which are happening elsewhere, which we simply cannot stop. The war in Yemen for example is an atrocity but there is little to nothing that any of us can do about it, unless you plan to be a staunch anti-war campaigner, which Tatiana is not. Giving up social media means she now worries about what she can change.

Girish Navani – How His Career Goals Inspired Me 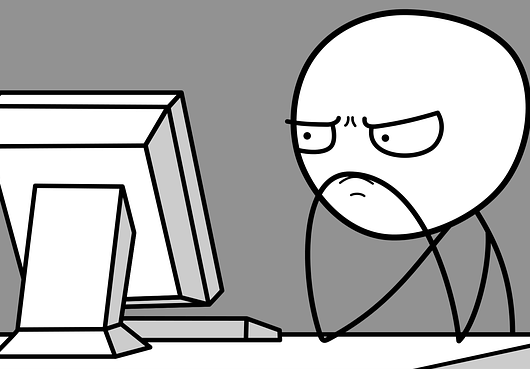 Simple Solutions if You’ve Lost Data on Your Computer 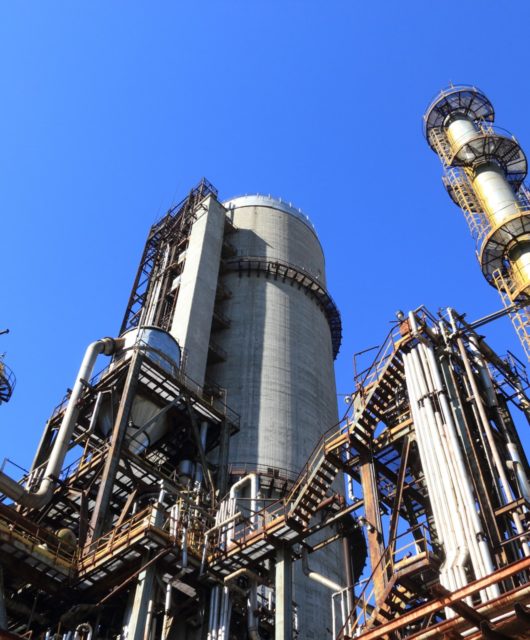 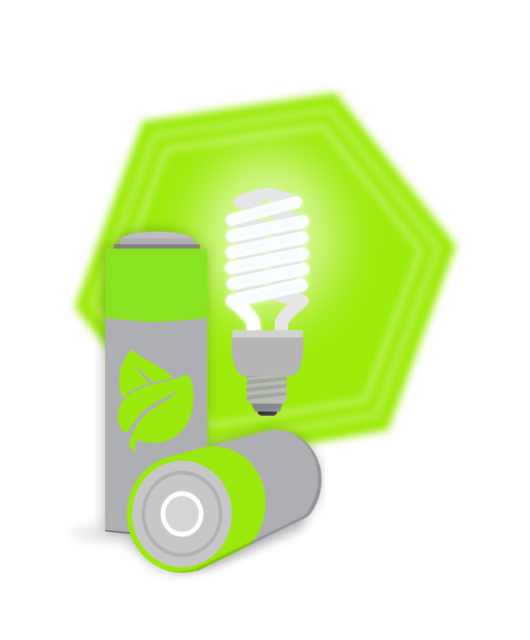 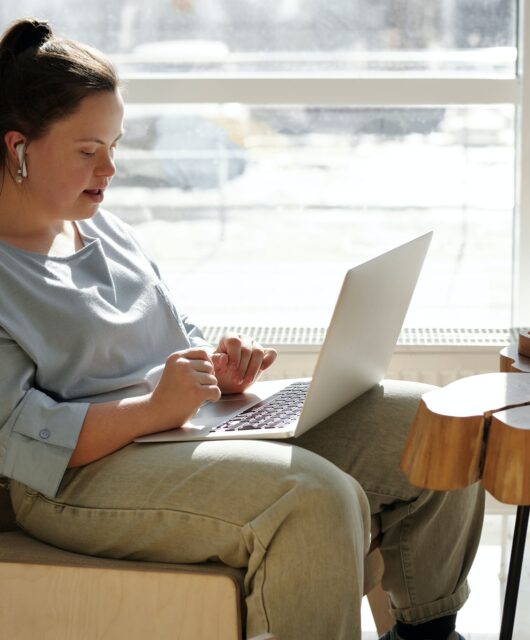 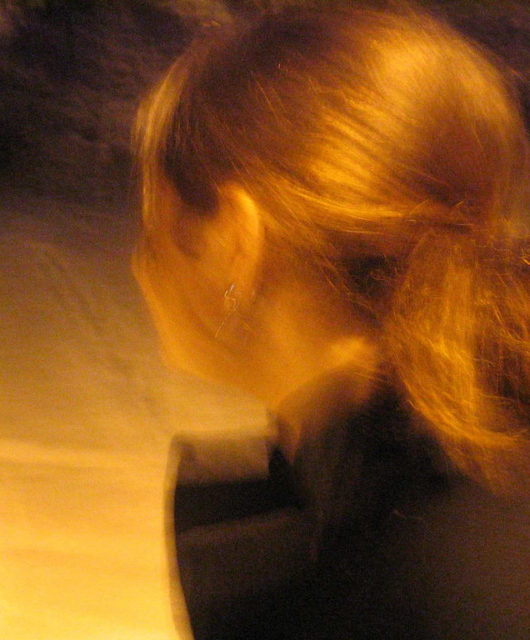