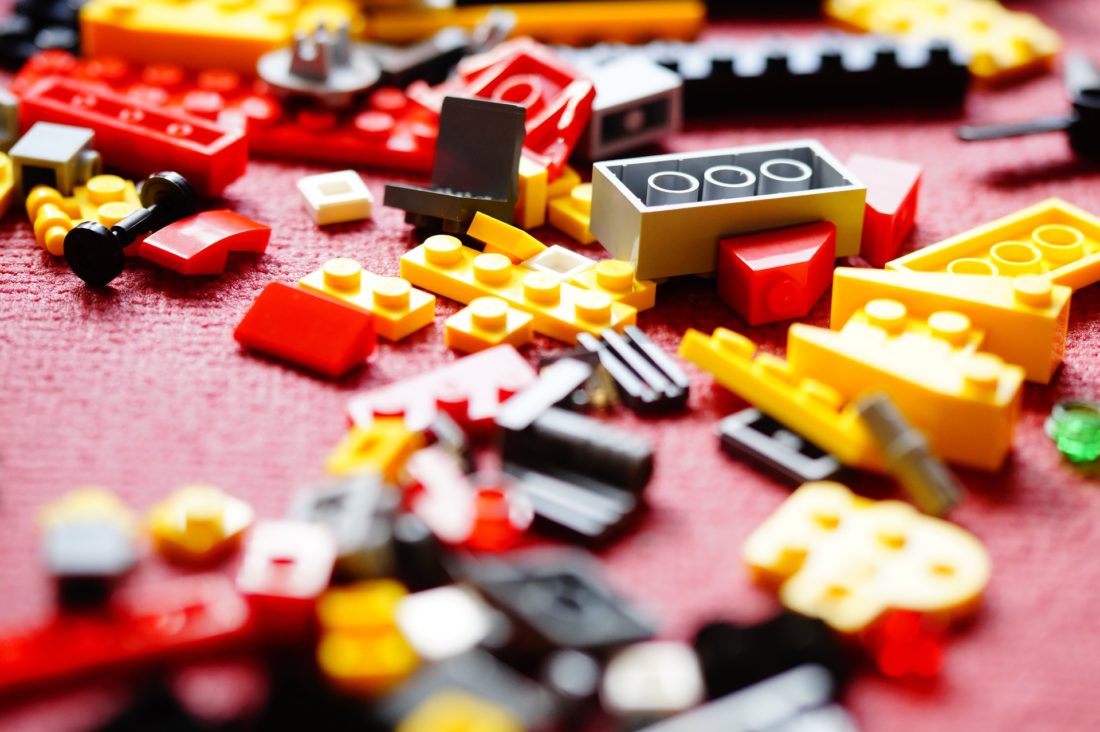 Everyone knows what Lego is, those toys that you end up stepping on them, eventually. However, there is a new competition in town, to say it like that, the miniature bricks, or better said, nanoblocks. How did they come up? Well let’s say, just like Lego is a company, so is Kawada Co. which they noticed a small gap in the Lego market. And so, they came up with nanoblocks.

The World of Nanoblocks

This small scale business system is on hand and it has an assortment of sets, themes and even sites to see. The world of Nanoblocks seems to be a better substitute for Lego’s structure bollocks and since the nanoblocks come from a Japanese company, it is normal to see anime series, such as Pokémon Nanoblock. In addition, when I first saw a nanoblock in a shop, they were mostly animal series, but they have much more than that. The kits are just like Lego, they can be built like Lego, but the structure is somewhat different. The difference is not only in scope but also in the brick shapes that vary as well.

Nanoblocks can be easily procured from all sorts of toy magazines, or even gift shops because they are rather small, and because of their smallness, they can easily be found in a shop. Nanoblocks are in other words, micro-sized building blocks that feature from a range as small as 4mm.

There are a number of reasons why nanoblocks are better than Lego, and one of them is money-wise. For the price of Lego, you can get a nanoblock package of an animal, dinosaur or musical instrument where you can invest around an hour just building it. In addition, this means that building a nanoblock toy takes more time and is more satisfying. Building a Lego takes less time and unfortunately, in order to have a full series of legos to be proud of, you need to acquire more and more pieces.

Another reason why nanoblocks are better is that Lego can take up a lot of space. Lego fans know that in order to have a full-scale Lego collection, they also need space, lots of it. Meanwhile, with nanoblocks, you can have a collection of them and it requires maybe just a shelf. Each toy occupies a very small room and you can get as many as you want without having to turn an element of your house into a Lego shrine.

In addition, nanoblocks are not just for children, they are for adults as well, which means that these are toys that are very popular in shops for adults. They don’t require batteries or they can be found pretty much easy, which means you don’t have to drive somewhere far away.

Everyone likes to struggle from time to time because when you finish a piece you are more proud of yourself. Nanoblocks give a sense of success and pride after you finish a piece, something that Lego doesn’t. Each nanoblock takes around one hour to create it and the smaller the pieces the more difficulty. Also during construction, you can also find out the amazing directions that the diagram gives. The parts are complex and the placement is crucial, one wrong move and the entire piece will crumble.

Another reason why nanoblocks are more appreciated is their design. The Lego series is just plain flat. For example, the House of Parliament lego would look much more exciting if there were more colours. However, there is also a House of Parliament nanoblock and it looks much more fascinating because the bricks are smaller and the colour packet makeover looks stunning. In addition, there are people who would love to construct the Titanic, without giving up space. Besides, if you want to get a Titanic piece, you can find one in nanoblocks, which has 1800 pieces and it doesn’t take up much space. 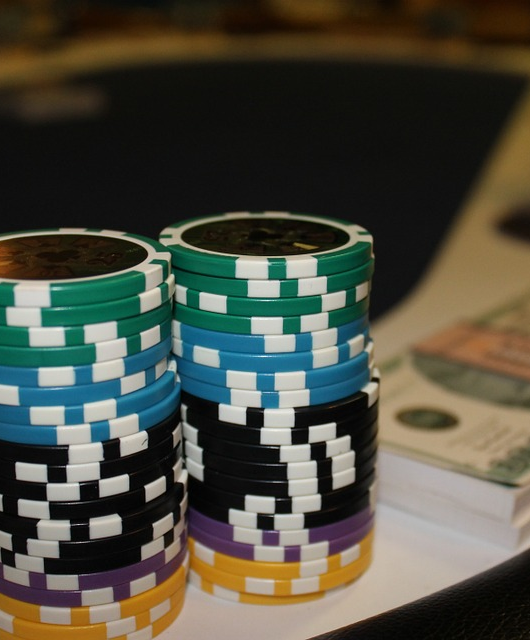 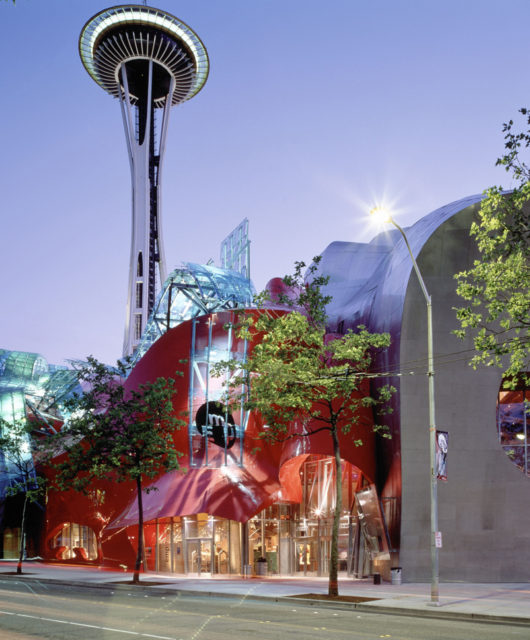 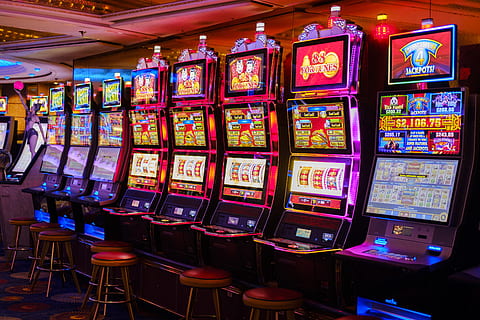 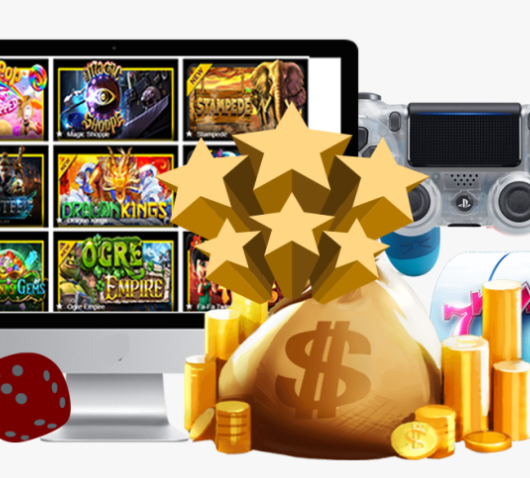 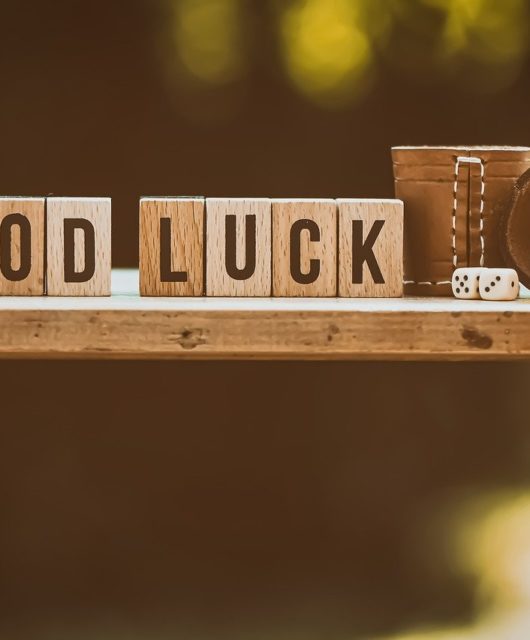