Vegan cosmetics: Is it worth the hype?

Over the years, becoming vegan has become much more popular with many people switching to this lifestyle. While some people might not see the advantages of becoming vegan, others pride themselves on the fact that they don’t eat meat, animal products and don’t use products that have been tested on animals either. Veganism encompasses all aspects of one’s lifestyle, and it entails avoiding animal cruelty in the food industry as well as in the beauty and health products that people buy.

This has meant that many cosmetic companies have jumped on the vegan trend and have decided to start making vegan and cruelty-free products. Here, we are going to discuss what exactly a vegan cosmetic product is and whether or not we think that this is worth the hype. Keep reading to find out more.

What Are Vegan Cosmetics?

First, we are going to explain what a vegan cosmetic product is. Essentially, many cosmetics use ingredients that are derived from animals including beeswax, collagen, gelatin, honey and carmine. For a product to be vegan, it cannot contain any of these ingredients and must not be tested on animals.

It is important to recognise the difference between cruelty-free and vegan cosmetics as while a product might not have been tested on animals or involve any cruelty, it might still contain some of these ingredients. For many vegans, this distinction is very important, and some companies are clear in the way that they label their cosmetics. 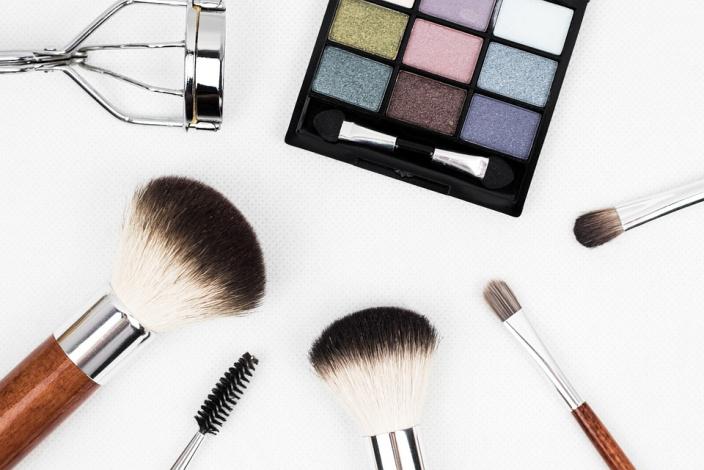 There are many different types of cosmetics from the biggest brands that are vegan, and this means a lot for the people that follow this lifestyle. Vegans can buy discounted cosmetics at Maple Prime including everything from perfume to body wash. Vegan cosmetics also include lipsticks, foundation and eyeliners which are completely vegan-friendly and perfect for those who follow this lifestyle.

There are many different advantages to using vegan cosmetics including the fact that no animals have been harmed in the process of creating them. This is obviously the main concern for many vegans who don’t want to be using products that have involved the use of animals for any reason.

Another advantage of using vegan cosmetics is the fact that they are often much more natural in the way that they are made. Many companies who make these products avoid using harmful chemicals and tend to use plant extracts which can actually be better for those with sensitive skin.

While some people might think that veganism is just a phase for many people, it is actually a lifestyle that many people have been following their whole lives. Vegan cosmetics are becoming more and more popular as companies see the benefits of using ingredients that are more natural and don’t come from animals. 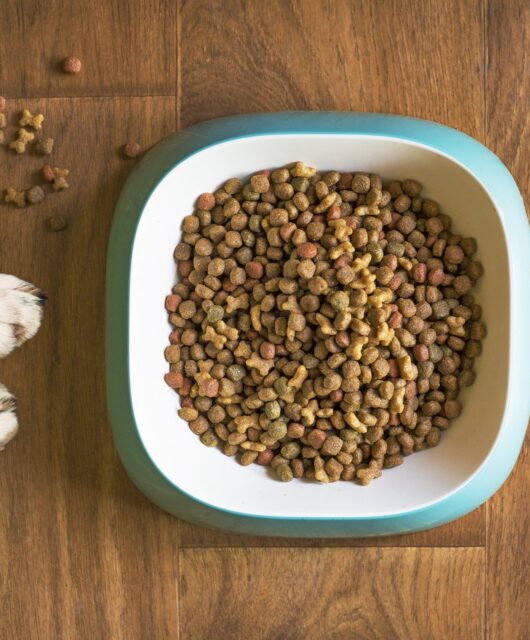 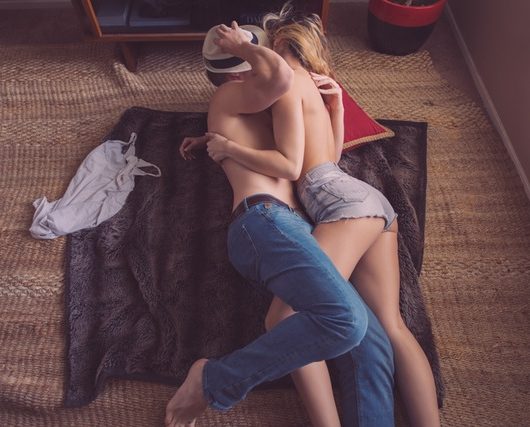 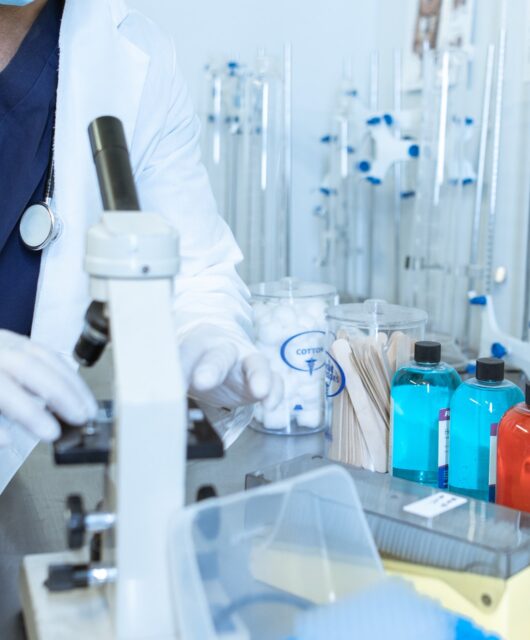 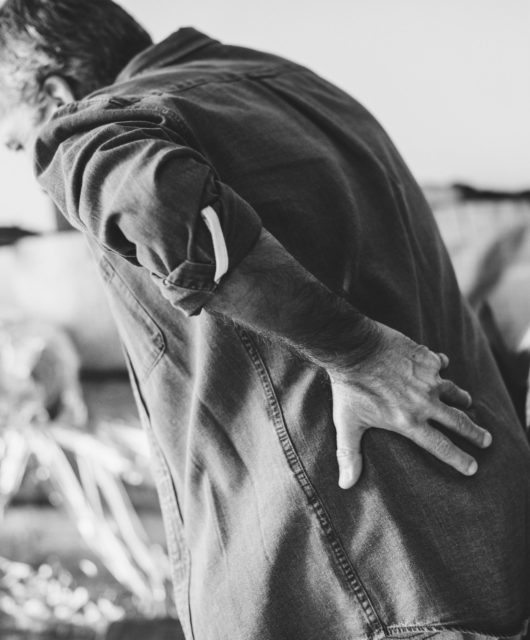 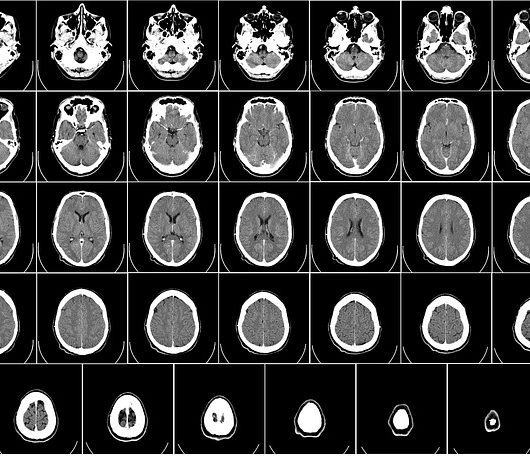