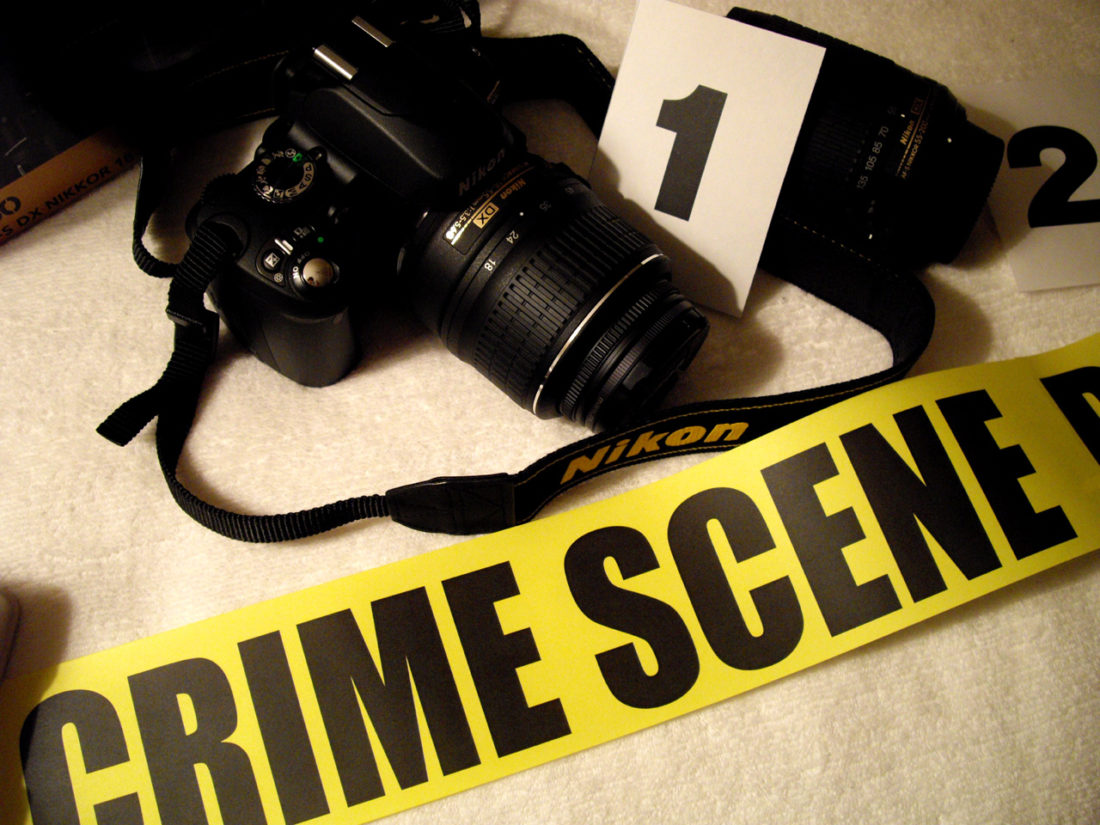 Crime rates across the United States have been decreasing over the years. Although, crime rates still vary among the cities in the country, some cities are reported far more dangerous than others. Crimes such as murder, assault, manslaughter, rape and the like continuously grow in number. The 24/7 Wall St. reviewed recent crime statistics in various cities across the United States from FBI’s reports. The numbers had been increasing over the years and many actions and reforms have been started to address these. Listed below are the top 5 most dangerous cities in the United States:

St. Louis is located in Missouri. In the Midwest, St. Louis has been listed as the most dangerous American city. This city has been often labelled to have the highest crime rates in the country. It has a population of 317, 095 and has records of the largest number of murder cases in the nation. But, labelling St. Louis as the most dangerous city does not only consider crime rates, because St. Louis has also been recorded to have a large number of vehicle fatalities, man-made environmental hazards and natural disasters such as hurricanes and earthquakes.

Baltimore is found in the eastern side of the country in Maryland. Baltimore is recorded to have a population of about 500,000 people and indicated to having above average crime rates. The city is known for rapid violent crime rates including homicide and theft. The city has experienced 200 homicides so far in 2017, double the numbers that of Chicago. According to 24/7 Wall St., the biggest reason for the rise of crime rates in this city is because of the poor relationship between the police and the community.

Detroit is located in Michigan. It is named a notorious city and consistently ranks as one of America’s crime-ridden cities. It is named a dangerous city because in 2016 alone, 308 homicides have been recorded in a population of over 600,000 people, which can be concluded as high. Common reported crimes in Detroit are shootings, robberies and carjacking, among others. The percentage of gun murders in Detroit is at its largest. Firearms have been widespread in the city.

Milwaukee’s crime rate has been among the highest in the United States. The number of assaults have been doubling in the city. It has been labelled as a “dangerous city to live and work in.” The increase of homicide has been rapid, it has increased about ten times in the past year. There had also been many reports of burglaries and robberies, according to data.

Kansas, located in Missouri, has been also labelled as a dangerous city due to the big number of homicides in the city. The said city has also been reported to have the most number of robbery and arson in the United States. With a recorded population of about 480,000 people, Kansas has the highest crime rates in Missouri and the United States.

The list above has indicated the top 5 most dangerous cities in the United States. Nationwide, crime rates have been rapidly increasing and it is becoming very alarming. Many local government agencies have been trying to find ways on how to lower the crime rates in each city. For example, in San Diego, California, crime rates have been at its lowest in decades. This is because police and residents have united with the same goals – to eliminate as much crime as possible in the city. According to the residents, San Diego is not just safer but also feels safer as well. San Diego Domestic Violence Lawyers have also found ways and programs to elicit violence in the city. They have created a “CARE” center to actively link individuals in the community to prevention and intervention services with the end goal of building strong community relationships and reducing crime. The city of San Diego has been actively making efforts in reducing crime in the city. 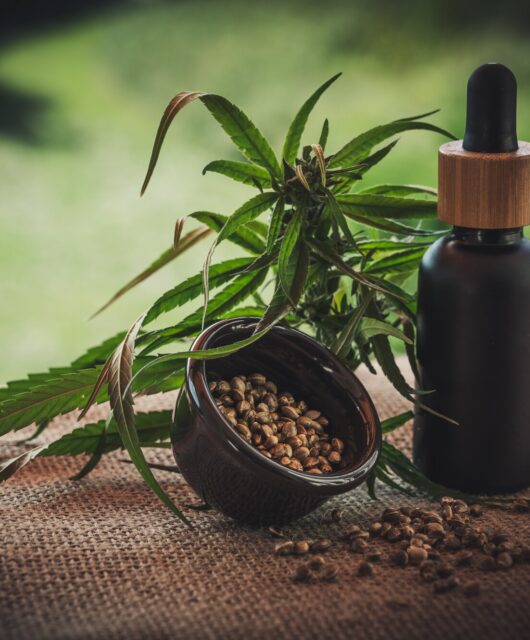 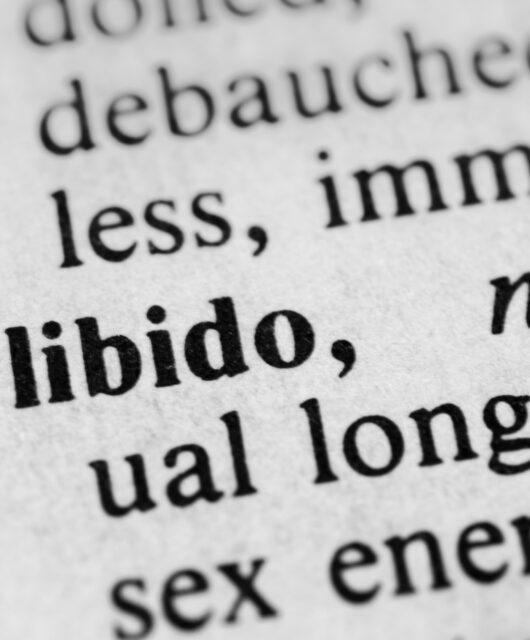 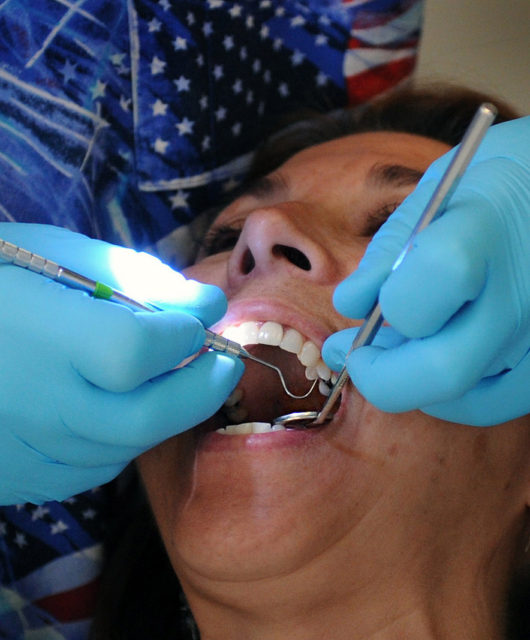 Life-or-Death Situation: 7 Things You Should Know About Proper Dental Care 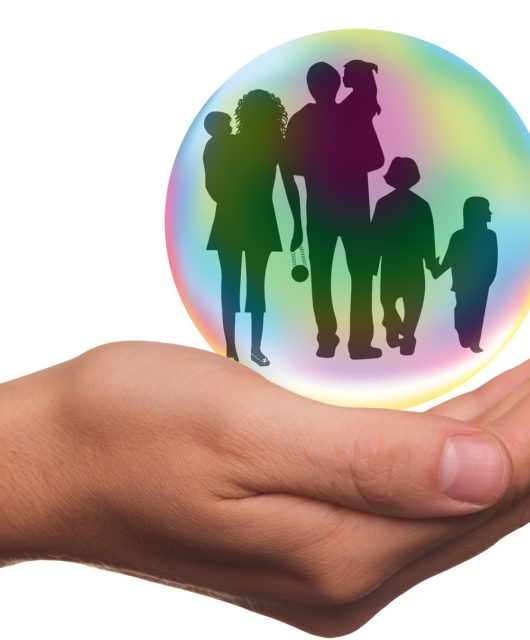 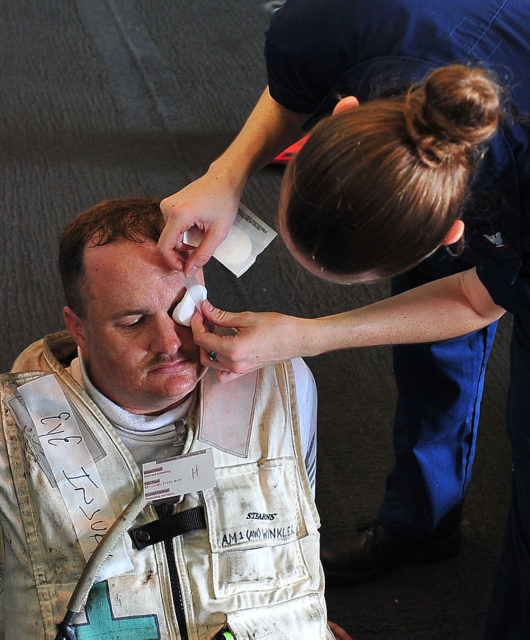