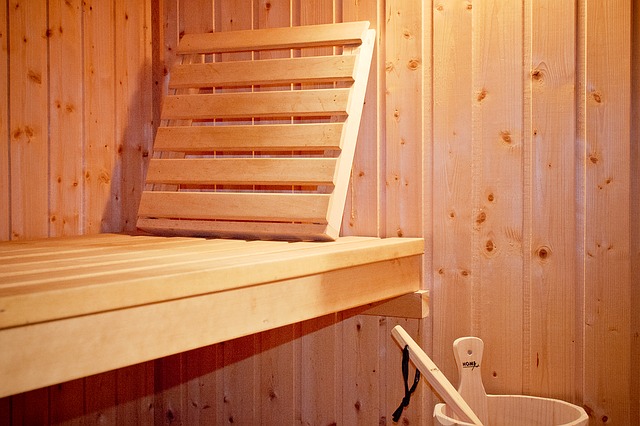 A sauna is a wonderful addition to any home. It allows you to relax your aching joints and muscles, open up your airways, and generally rid you of toxins. Saunas were originally developed by Scandinavian people, who used them for relaxation and warmth in an otherwise cold environment. At the same time, however, they were used in a different form by Native Americans for healing and spiritual work. Either way, we have come a long way from that, particularly in terms of how saunas are heated. Today, you can find sauna heater equipment for sale that are highly efficient.

While we tend to think of the Scandinavian saunas, the Native American sweat tent or lodge is no less interesting. The tents were used by shamans in an effort to clear toxins from the body and mind, after which they would start to have dreams and spirit journeys, guiding the rest of the tribe through their visions. It was believed that, after the body has rid itself of toxins, the mind becomes clear. As a result, shamans, who would also use natural products such as peyote or other hallucinogenic plants, would then go on a vision quest to foresee the future.

Whether you want to use a sauna for a vision quest or to just chill out a bit is up to you. Either way, sweating has some excellent health benefits, not in the least that it will relax you properly. How you achieve that, however, is down to the heater that you use. Considering we now live in a world that is increasingly energy efficient, this is something you should keep in mind for your sauna as well.

So what are your options? Traditionally, there was the wood burning stove, which smoked heavily and would also leave a lot of ashes. While some people still like this because it is traditional, most people want to have more control over the temperature and want to be more green.

The other option, therefore, is the modern gas sauna. Using natural gas, your sauna heater will burn a lot cleaner and gives you more control. However, gas is in short supply and can be expensive. So, you may want to try the electric sauna instead. This is also an option that allows you to regulate the temperature, and it is reasonably clean.

There are other options out there as well, however. Some people are now experimenting with using solar panels to generate the electricity required to heat up their sauna. Generally speaking, using electricity is seen as the best way to heat a sauna because of the control, but electricity off the grid is not a green option at all. While still in its infancy, some people have reported great results, and particularly when they use infrared saunas. Infrared heaters do require electricity to heat up, but not as much, which means they are already greener than other options as well. 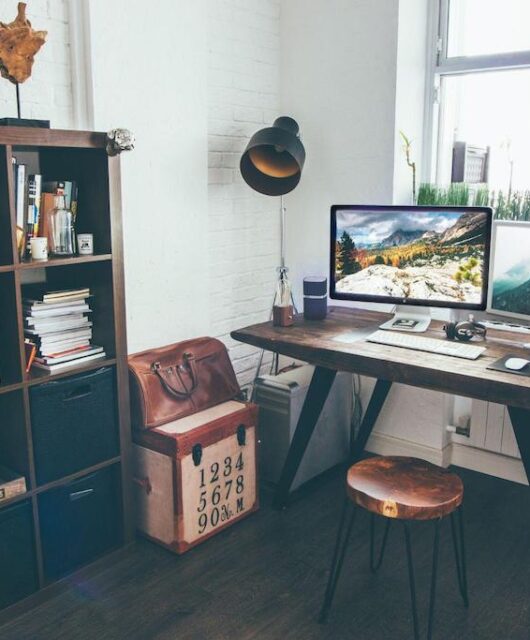 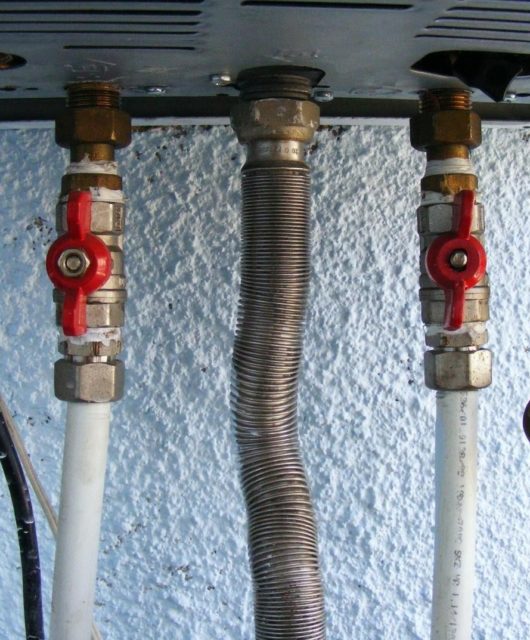 Your Best Guide to LPG: How it Works and its Benefits 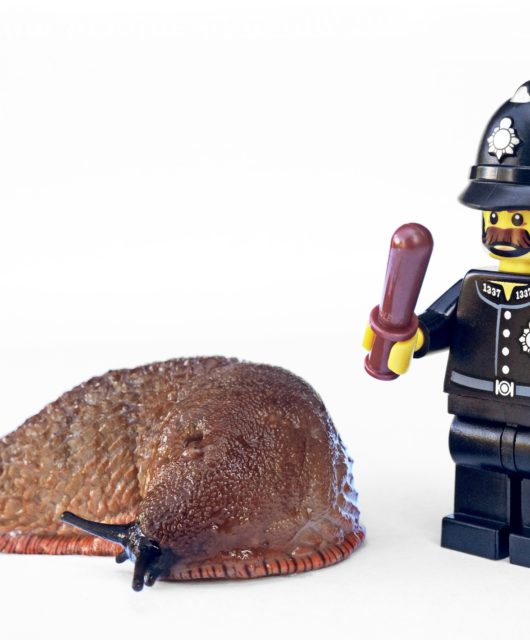 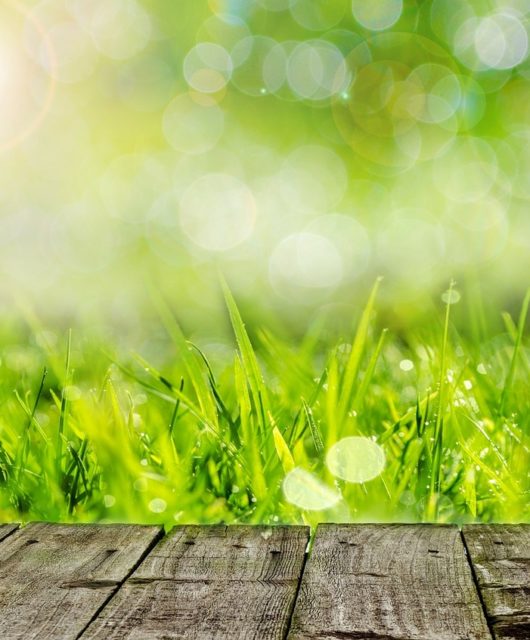 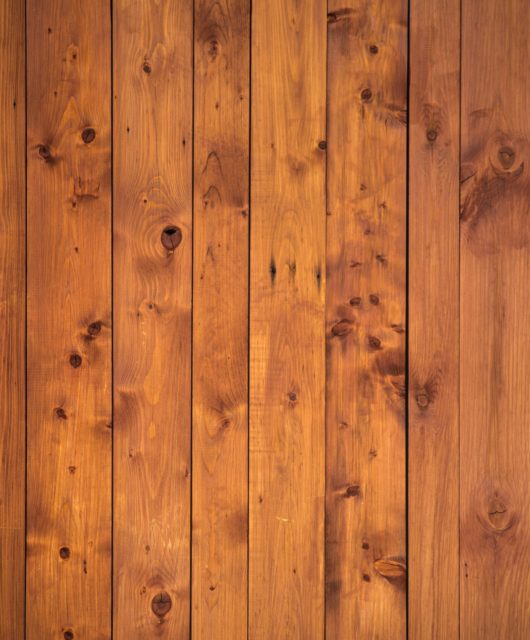 How to remove stains from your wood flooring