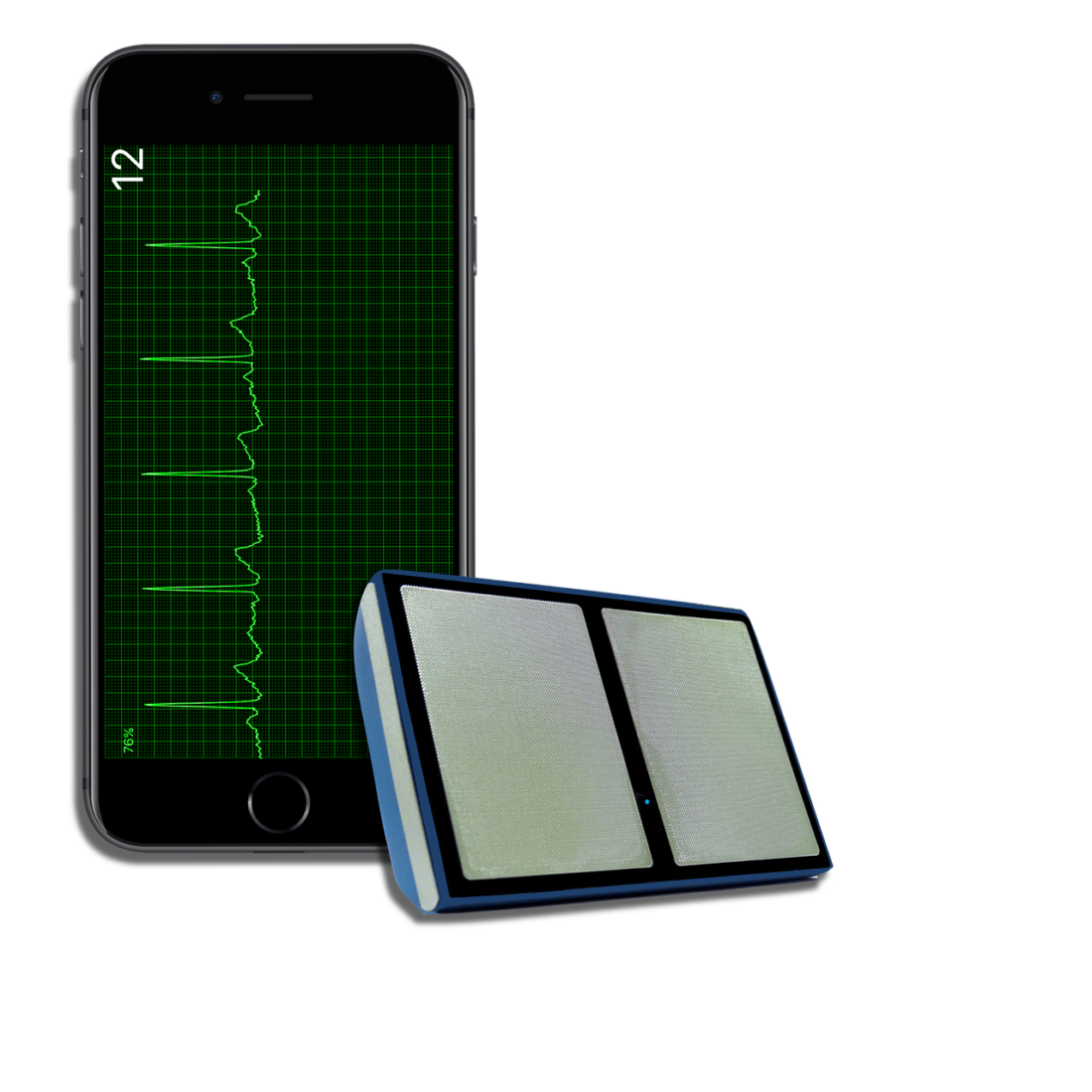 Medical apps have been a significant focal point in the tech world, both because of their enormous impact on health and well-being and because of their potential for profitability. Both physicians and patients now rely on medical apps, sometimes on a daily basis, but as researchers and developers push the limits of what we can accomplish, they’re starting to run into some key challenges that stifle our progression.

First, let’s take a look at some of the main ways medical apps are currently used by doctors and patients:

So what’s stopping these apps from developing even further?

Thankfully, we’re already enjoying a wealth of technological advancements in the medical community. We’re able to spot, treat, and monitor conditions with greater accuracy and precision than ever before, and each new advancement—however slight—makes us just a little bit better. These challenges are temporary obstacles, problems that are actively being solved by some of the top minds in the tech industry, so it’s only a matter of time before they’re behind us.

Balding Holding You Back? 4 Office Considerations 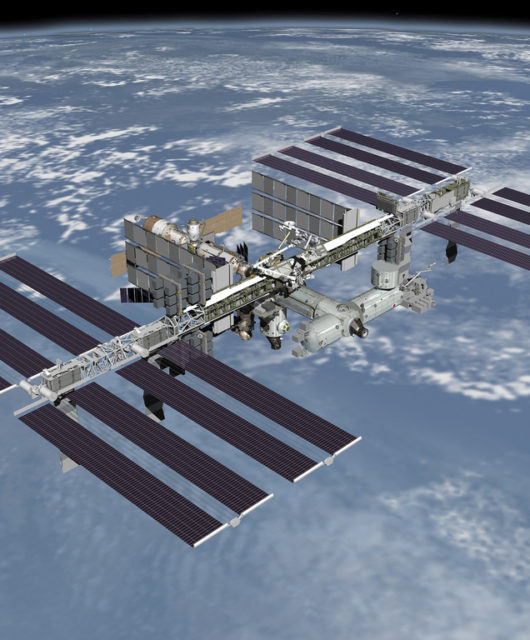 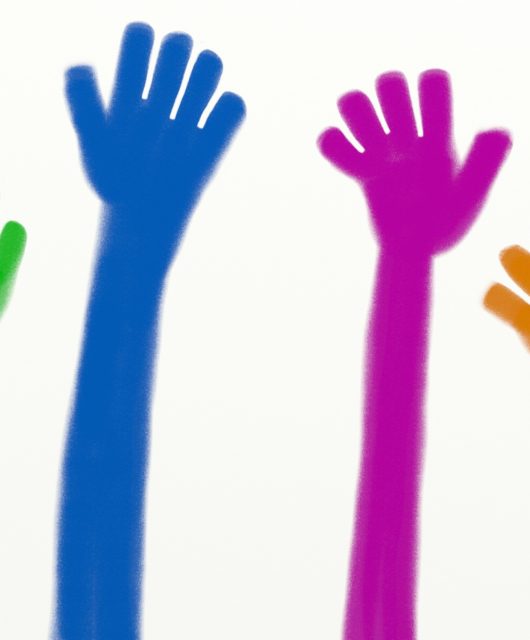 Excellent Examples of Where Crowdsource Software Has Helped 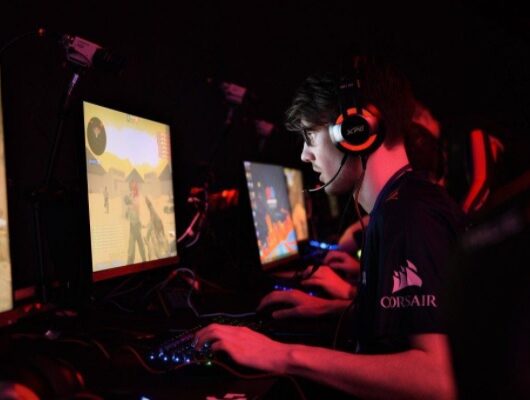 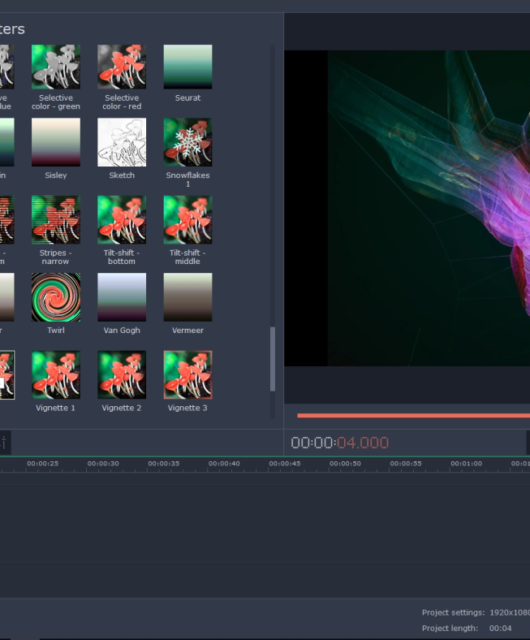 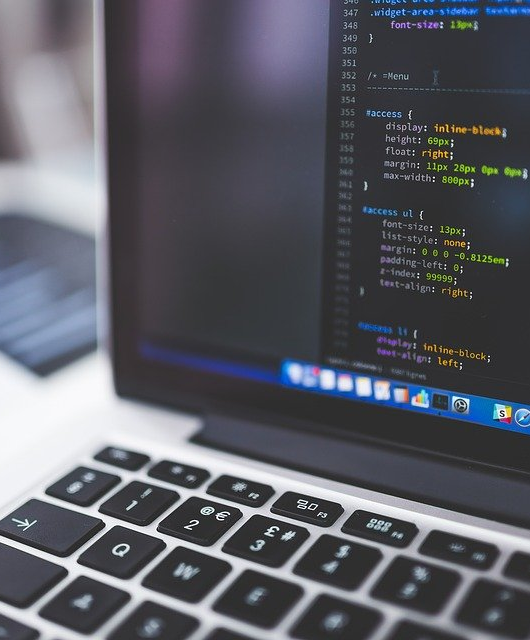