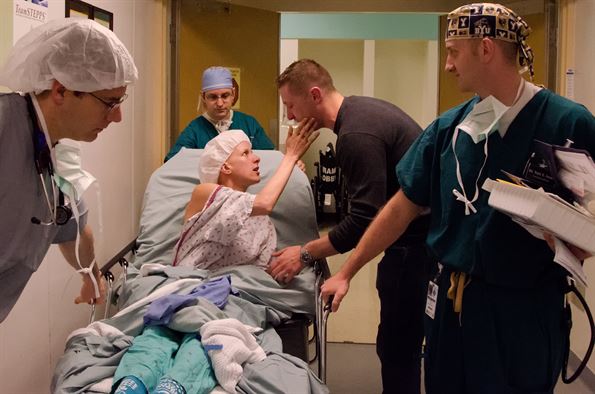 A breast cancer diagnosis, thankfully, is no longer an automatic death sentence. Rather, lots of treatment options now exist to ensure women can go into remission and can become healthy again, and no longer have to be completely disfigured either.

But what is nipple sparing mastectomy? It is quite possible that you will be offered this as a form of treatment, so understanding it is very important.

What Is a Nipple-Sparing Mastectomy?

Simply put, it is a medical technique that focuses on a woman’s psychological well-being. It means that most of the underlying breast tissue is taken out, but the nipple area and skin is preserved. The breast tissue is removed through a small incision made just underneath the areola.

What Can You Expect?

During a nipple-sparing mastectomy, you may also be offered breast reconstruction. If so, the entire procedure usually takes between two and eight hours. The exact time required varies depending on what type of breast reconstruction you need. Once the operation is complete, a number of tubes will be sewn into the breast, draining any fluids away. The end of this drain is linked to a suction device. You can expect to stay in hospital between one and five nights.

Be aware that the pain associated with a nipple-sparing mastectomy tends to be worse than that associated with a regular mastectomy. However, you will be prescribed pain medication, usually for around two weeks. After that, over the counter painkillers are available. You may also experience some numbness, particularly in the armpit, which may go away.

The greatest pro of this type of surgery is that the areola is maintained. This means less reconstructive surgery is needed. However, there are also some disadvantages, including:

Complications with nipple-sparing mastectomies are quite rare. This is because it is easy for blood supply to provide the skin with oxygen. There is a 2% to 3% chance of necrosis to occur, which means the tissue dies, except in high risk patients, where it stands at 20%. Other factors that influence the chance of complication include the size of the breast, how much tissue is removed, the skill of the surgical team, and the type of incision.

Whether or not nipple-saving mastectomies are better depends on the surgeon you speak to. Both have the same outcomes in terms of cancer going into remission. Hence, the choice should largely be down to the patient’s personal preferences. Because the chance of loss of sensation is quite great, many patients opt for a regular mastectomy instead. That being said, the nipple-saving mastectomy is a very common procedure, and most breast centers in this country offer the treatment. Of course, the procedure will only be offered to those who have breast cancer, or are at high risk of developing it, for instance if they have the BRCA1 or BRCA2 gene. 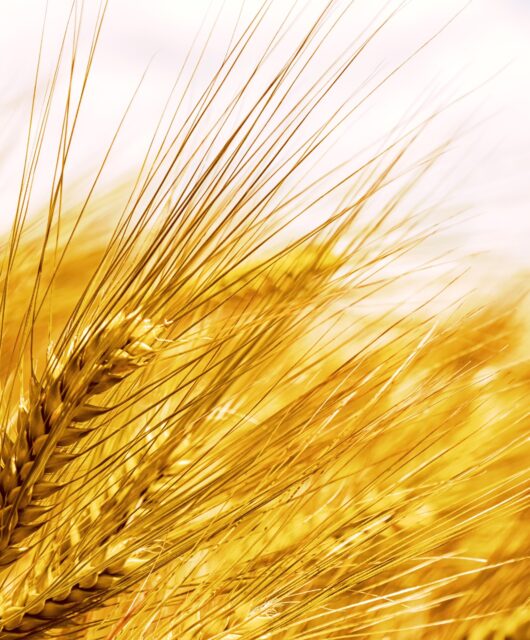 What Foods Are High in Fiber? 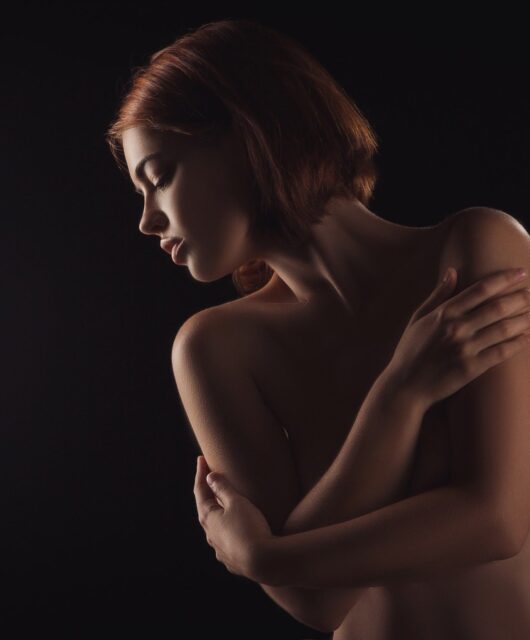 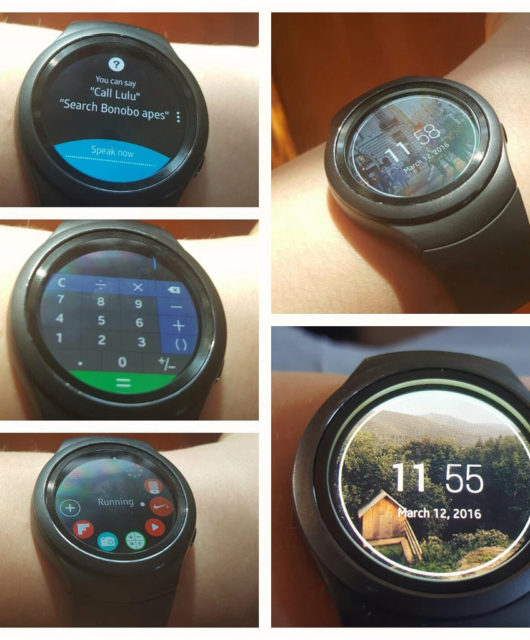 5 Reasons a Smartwatch Is Your Best Fitness Weapon 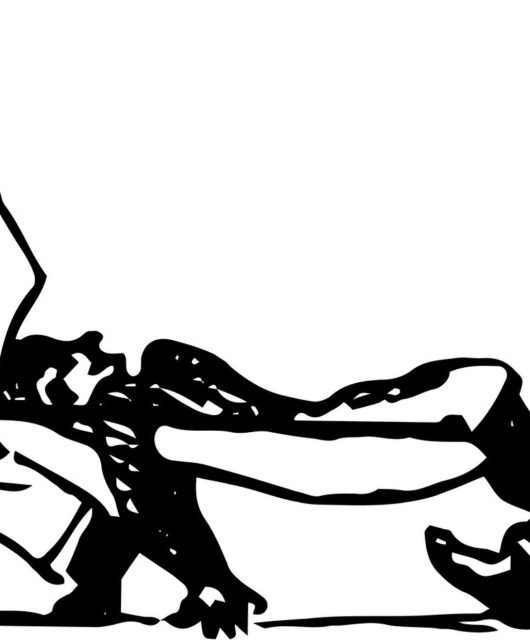 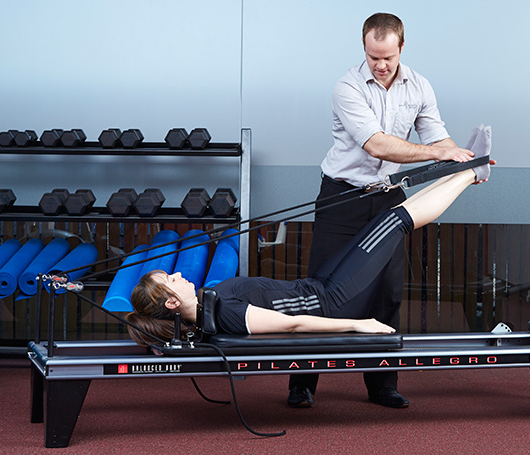 The Benefits of Clinical Pilates