Were You Set up to Take the Fall? 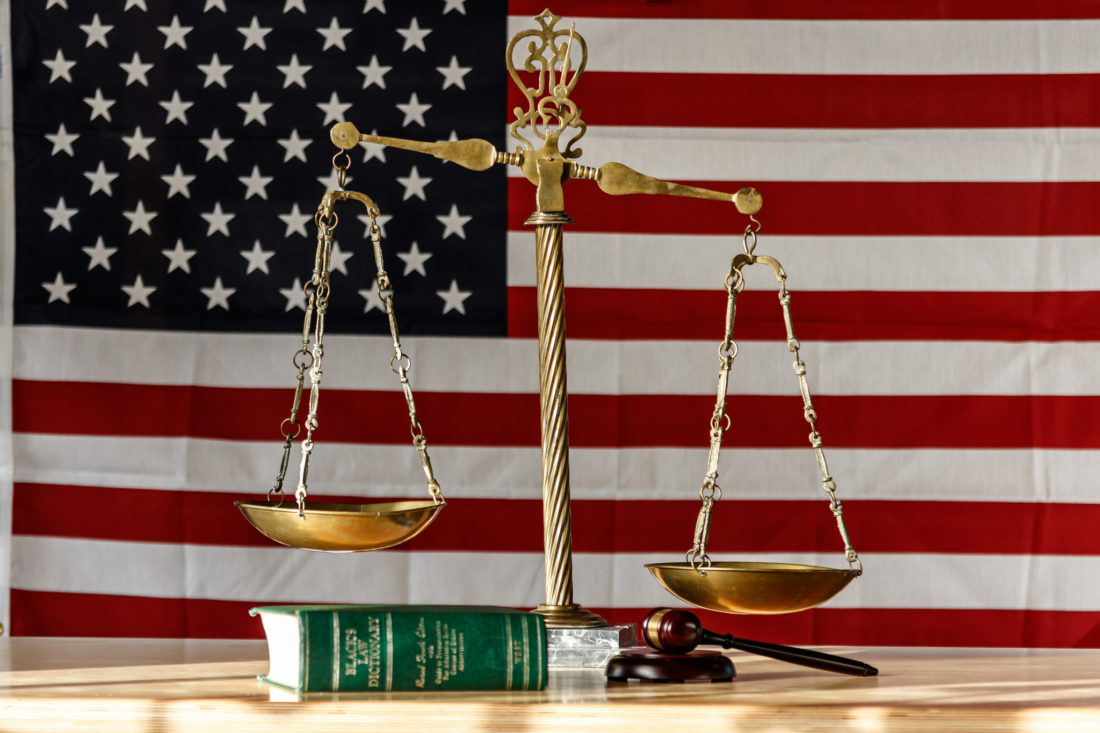 Running into trouble with the law can be harrowing on several fronts.

To start, no one wants to see those red lights in the rearview mirror and told they are under arrest.

Second, there is the worry that an arrest and even a conviction will mean problems in one’s life.

So, if you ran afoul of the law, what course of action do you plan to take?

Your best bet is to go through the various criminal defense lawyers in your area.

After checking qualifications, there should be one to help put forth a strong defense. This is especially true if you were set up to take the fall for someone else.

So, are you ready to place that call for legal help today?

Does the Prosecution Have a Strong Case?

When you are facing serious charges, making sure you have a stalwart legal counsel is crucial.

While you may be low on money, don’t go out and get the cheapest defense lawyer available. He or she may be somewhat talented, but are you willing to risk your future with them?

As any strong defense lawyer can tell you, it is up to the prosecution to prove its case beyond a shadow of doubt. As such, make sure the pressure stays on them.

For instance, are there some potential holes in their case? If so, that can open the door for you to get a not guilty verdict.

One of the biggest holes out there is if you were set up to take a fall. Whether it was a friend or a stranger, keep in mind that they’re looking out for themselves, and not you. You could end up doing time and paying a fine for something criminal someone else did.

So, what are some typical cases where this scenario can happen?

· DUI – You and a friend are out driving when police pull you over for suspected driving under the influence. Before law enforcement knows it, the person you’re with who is drunk asks you to switch seats and take the fall for them. If you ended up doing that, you could be in quite a bit of trouble. Even if police find that you were not over the limit, you admit to them that it was the other individual driving. You could still get a charge for lying to a police officer.

· Drugs – Even if you are against drugs, a family member or friend plants their drugs in your vehicle or home. When police visit you, you’re the one arrested for drug possession. Now you need a good defense lawyer to prove the drugs were in fact not yours.

· Sexual assault – You also oftentimes hear of someone charged with sexual assault. Although many such charges end up being true, others prove to be false. Getting a sexual assault charge removed is important on several fronts. First, you want your name cleared when you are innocent. Second, even when that charge is gone, the stigma of sexual assault together with your name can be hard to shake. It can end up impacting you in the workplace and of course personal relationships.

By having the right legal counsel, you stand a better chance of avoiding years of hassles.

So, will you make the right decision in hiring your lawyer?

How to choose the correct underlay for your flooring 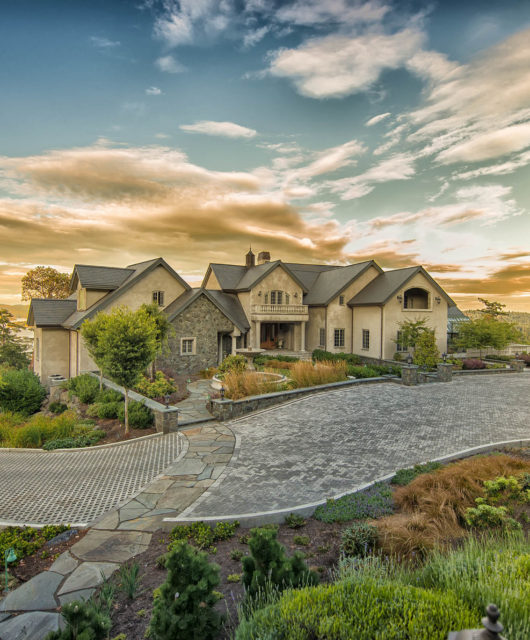 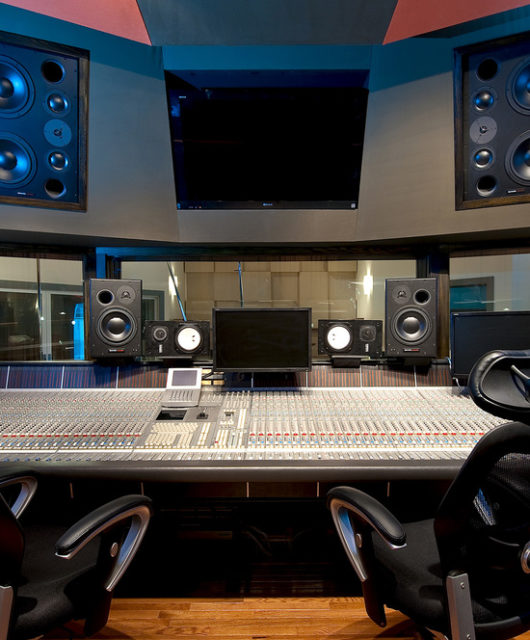 Thinking of a Career as a Sound Engineer? 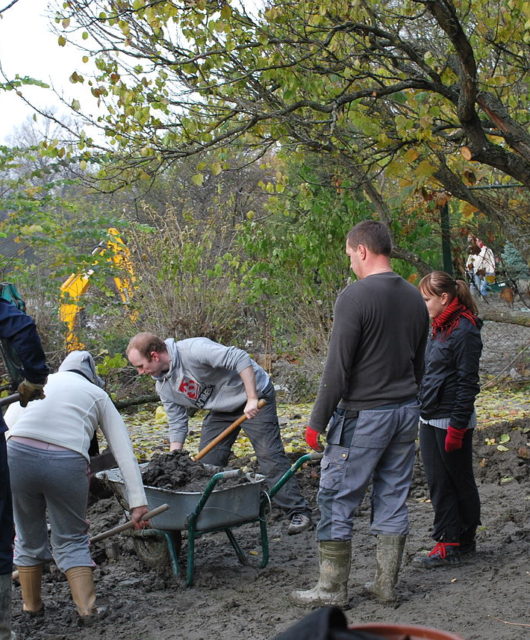 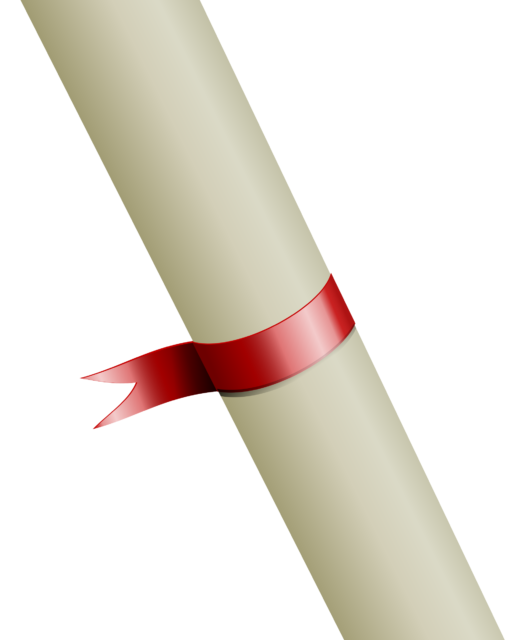 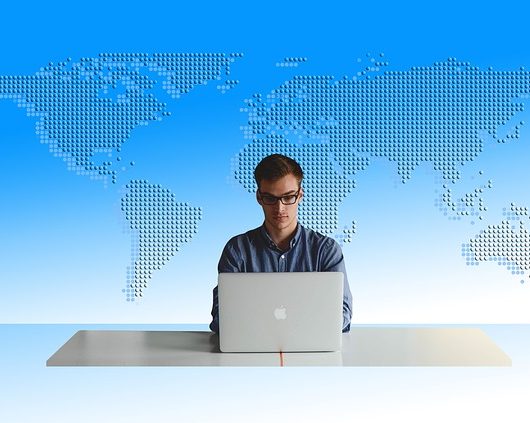