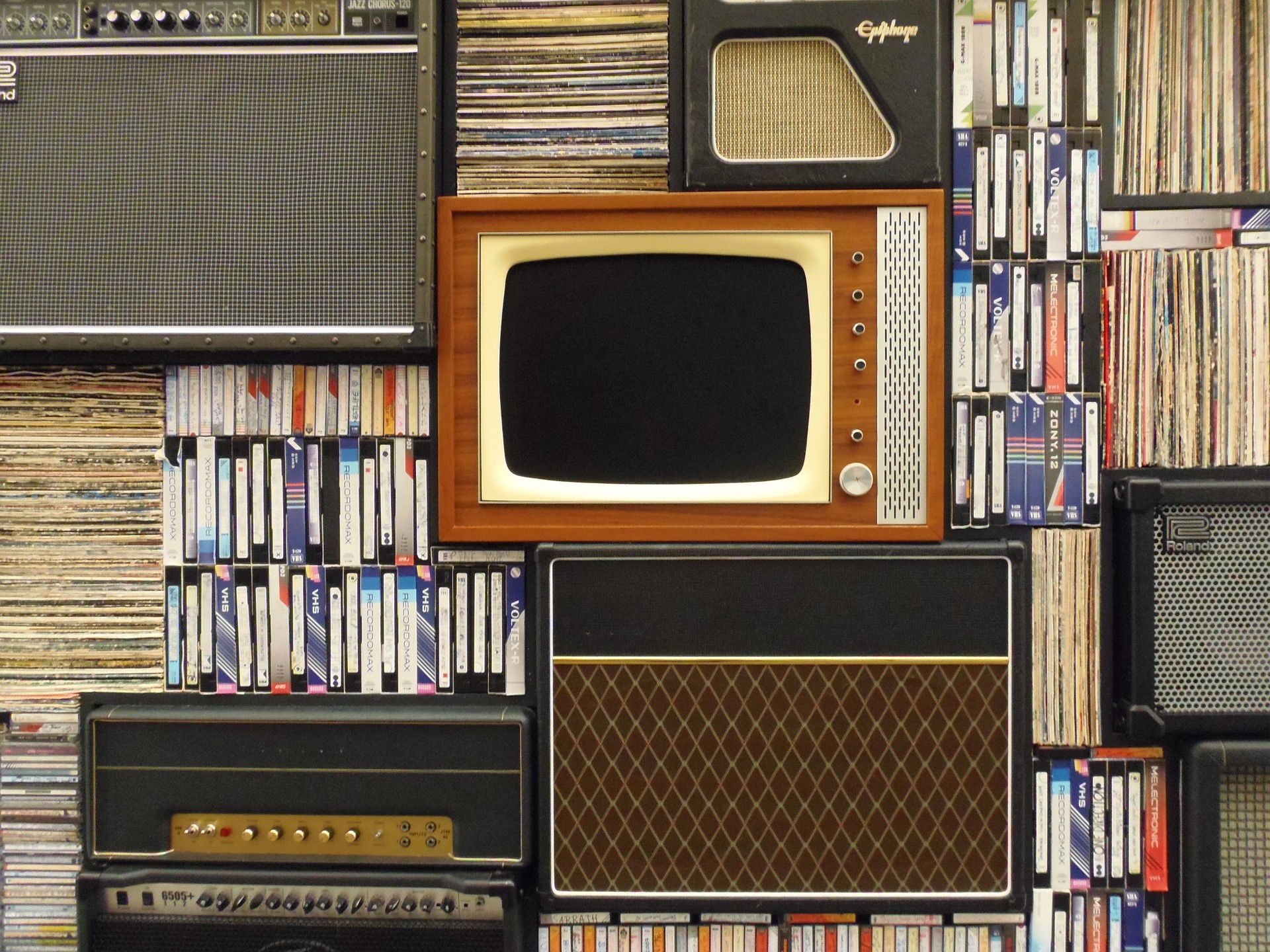 Roger Wolfson is a phenomenal script writer and throughout his career he has been responsible for the creation and the invention of so many new characters in a wealth of hit TV shows. Creating a character in a TV show varies a great deal from creating a character in a novel, and much of the reason behind that is that there are 2 aspects involved in TV, the writing and then the portrayal, if however you are writing a novel then you have full control over every aspect of the character.

We had the great pleasure to speak to Roger abut creating characters and how he unlocks that door in his mind which the new character jumps out from.

Inspiration From All Around

One of the things which Roger will do when it comes to creating a new character is draw inspiration from people who he knows. What you are looking for here is to create a caricature of someone’s traits or habits. When an artist draws a caricature they look at the person’s face and then take the key features and blows them up, this is what you can do with personality traits when creating a new character.

Characters are the drivers of the story and that is why when a new character arrives, it is vital that you have an understanding of how they are going to impact the storyline. This is often something which is worth considering before you actually think about the characteristics which the person will have. You have to consider whether the person is good or bad, whether they are bring a new angle to the story, perhaps they are coming from the past and they will add depth to another character. There are all kinds of ways in which a new person is going to alter and improve the storyline, ensure that you know just how that will happen before you start thinking about what their attitude and motivation is.

Roger spoke about how one of the most difficult aspects of creating a new character is the slow release which a writer must do. Let’s say that a character has 10 key traits about them, or catchphrases even. The trick which a writer must learn is how to gradually showcase who the character is and what they are all about. If they come in on the first episode and are laid bare, there is little more to discover about the character, which makes them very one dimensional. It is far better to just give the audience enough so that they can get to know the character, but leave enough out that they are kept guessing as to what the character may do next.

Developing ideas like this are not done overnight and even if you have a great idea for a character, the idea must be deeply thought out before that person goes live in the storyline. 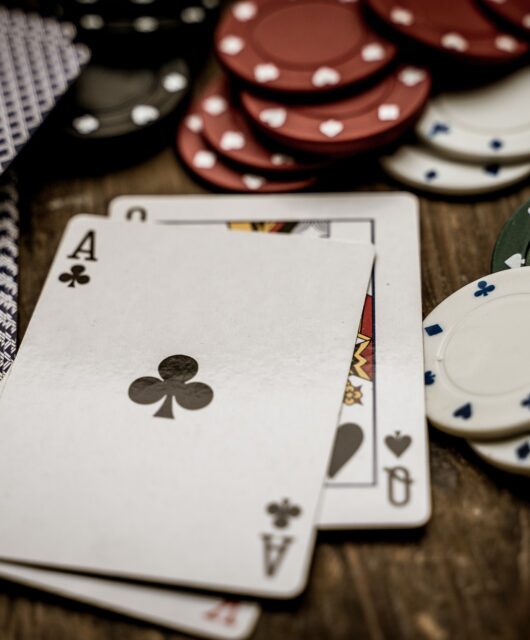 What is poker and how do you play the game? – Learn the basic techniques of the game 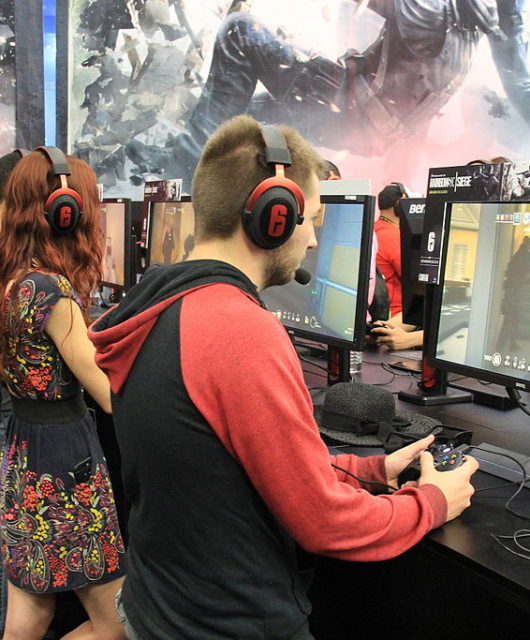 The non-gamer’s guide to gaming 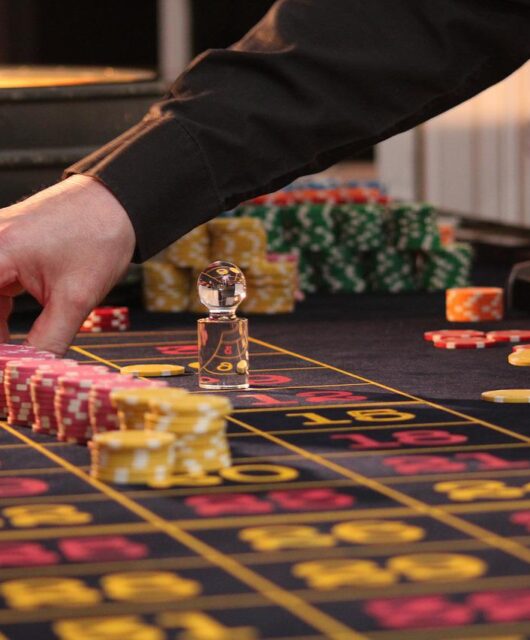 Easiest Casino Games You Can Learn To Play 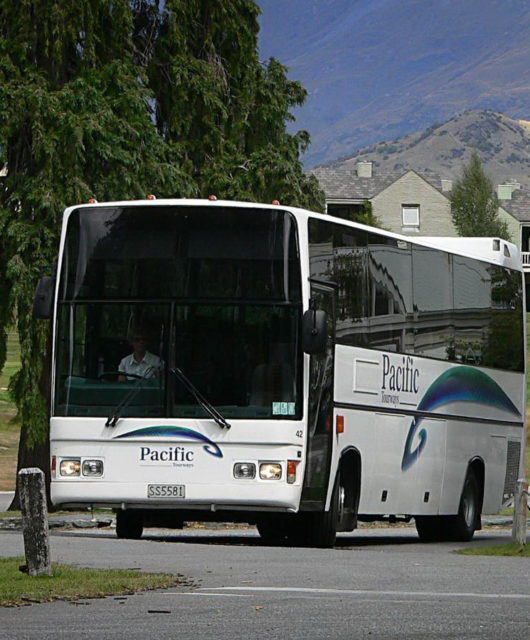