Risk of Ruin: The Science behind the Gambler’s Ruin Theory

The Gambler’s Ruin Theory is a maths problem that reflects on how probability, and a poor understanding of it, can cause exceptional damage to your bankroll. This theory, along with a few other common ones, are important to bear in mind if you’re looking to walk out of the casino with as much of your money as possible. 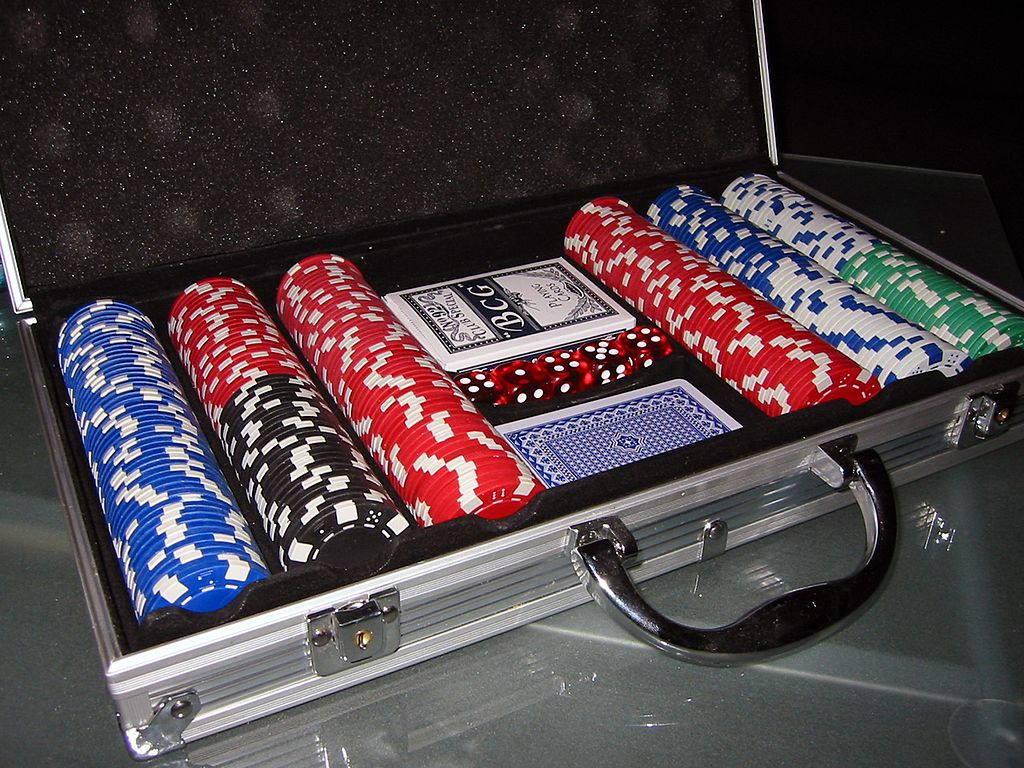 The Gambler’s Ruin theory is essentially a demonstration of the problems that can arise if you don’t objectively view a problem in terms of probability. The example usually given is that of a contest between two friends with a set amount of coins (say, 10), they flip a coin and the winner gets a coin off the loser. If the odds of victory are 50:50 and the game goes on indefinitely, eventually one of the players will go bankrupt as all that needs to happen is they get the total bankroll number of coins in a row. Eventually, one of the players will go bankrupt.

Now, say that you’re playing Blackjack Online and you start with a £100 in chips. With a house edge of less than 1% if you play with optimum strategy, this is the closest you can realistically get to 50:50 odds in the casino. While this is a big advantage, the problem is that the casino doesn’t have the same bankroll limitations that you do. All they need to do is win enough to get your £100, you’ll need to win £100,000 or more in order to ‘beat’ the casino. This is the basic thrust of the Gambler’s Ruin Theory, over a long enough time frame you will lose because the casino can simply outlast you. And this isn’t even taking into account the difference in house edge.

But, you say, people still make a profit at the casino, how do they manage that? The answer’s in the strategy. Managing your bets smartly, keeping an eye out for moments where you can win big and not falling into the Gambler’s Fallacy. For instance, in Blackjack, knowing to split on a pair of aces or to double down on an eleven will help you recoup your losses when the cards just aren’t in your favour and can make you back a good chunk of your profit. The Gambler’s Fallacy is one of the biggest threats as it’s a major contributor to bankroll mismanagement.

To return to the coin flipping analogy, if player A lost three times in a row and was down to 7 coins, he may suddenly feel like raising the stakes and offer player B instead that they pay two coins for a win instead of one. This is due to the fact player A might feel that he is ‘due’ a win after losing three times in a row. This is a fallacy; the previous events do nothing to influence the outcome of future events. If a coin is tossed 49 times and comes up heads, the 50th toss is just as likely to come up heads as not. This fallacy applies to casino games too, if you increase you stake after a loss on the assumption you will win because of probability, you run a tremendous risk (raising it to offset the loss but with the understanding the odds are the same is a different story.)

While the risk of ruin is always going to be over any gambler’s head, as long as you bear it in mind and now when to walk away, you’ve got a solid chance of walking away with a tidy profit if Lady Luck is on your side.

You Can Win More When Playing Blackjack Online 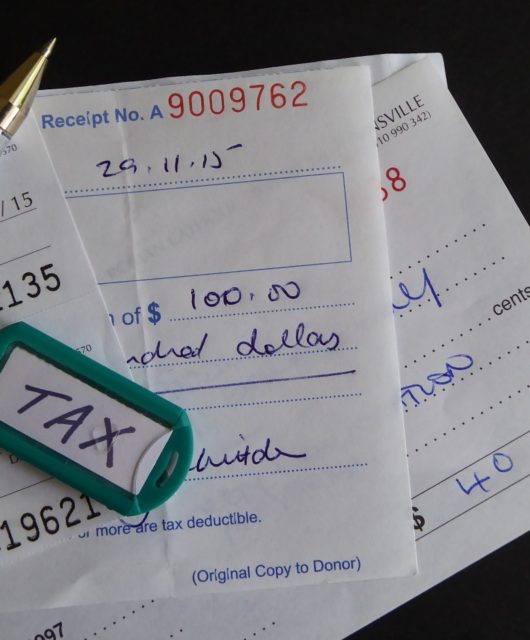 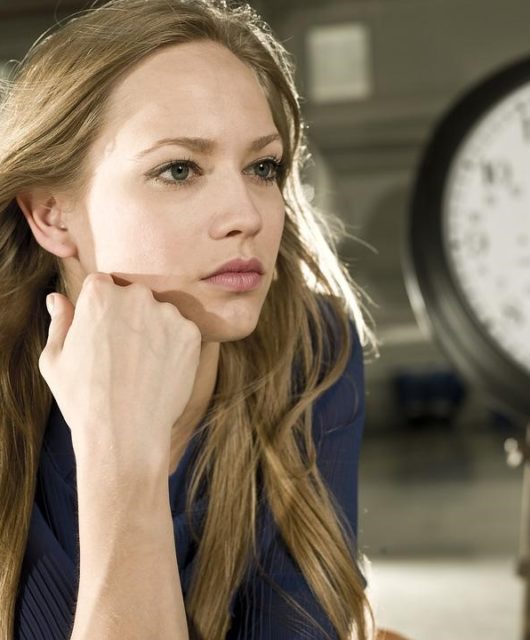 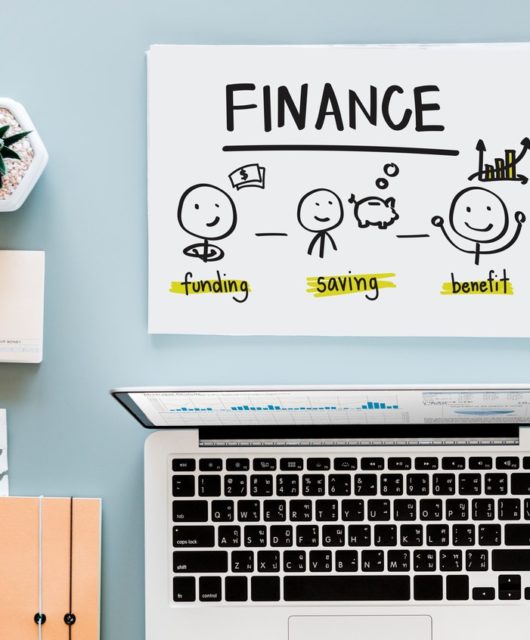 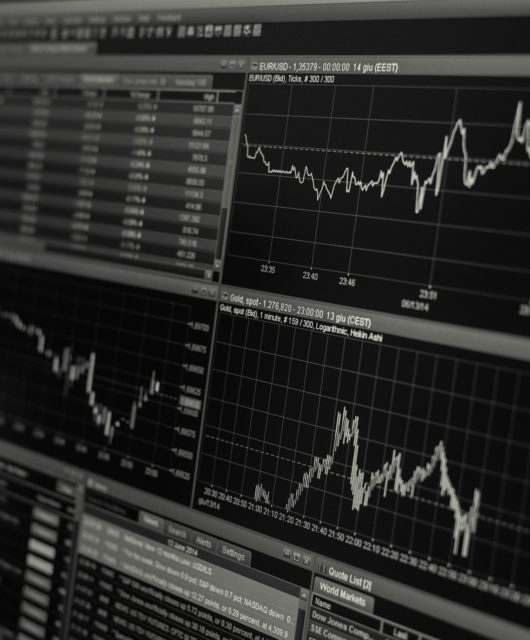 Can You Make Money from Day Trading?