The Issue of the Comfort Women is Not Completely Settled 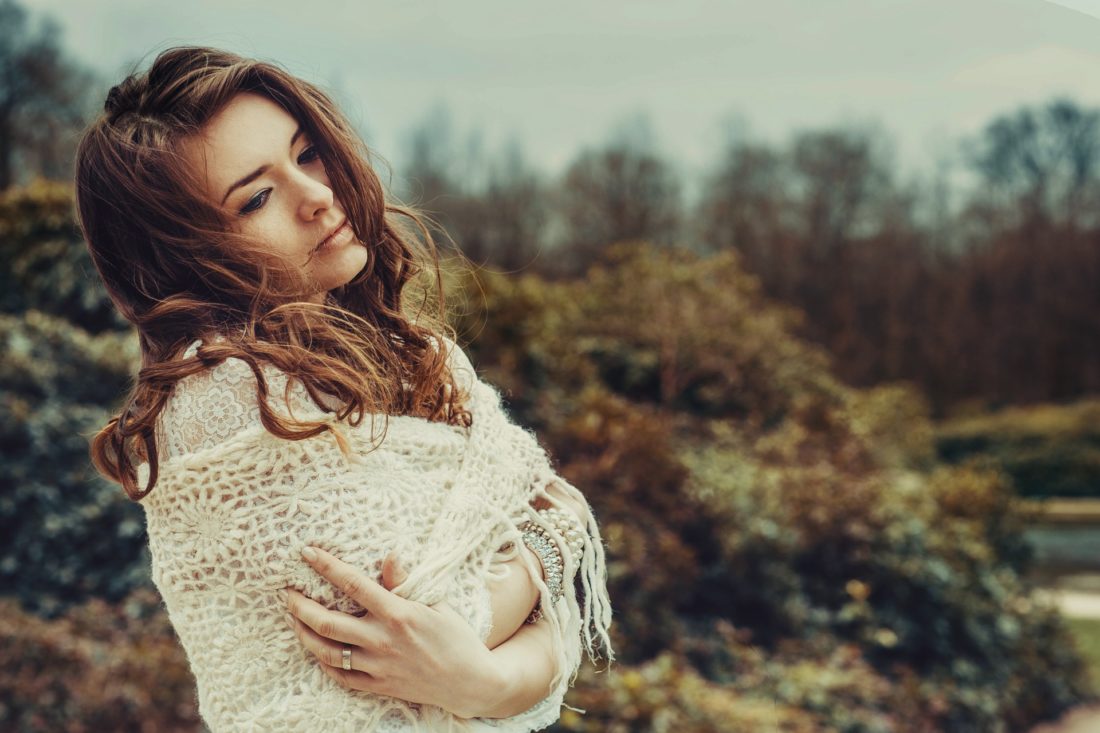 During World War II from 1932 to 1945, the Imperial Japanese Army stole and enslaved thousands of young girls from Korea and other Asian countries to serve as sex slaves for the military men. This wartime atrocity remained a secret for many years, but because there were women who survived and finally told their stories, did this crime come to the forefront. Also, Korea felt ashamed of this trespass and the country never made it publicly known. However, the South Korean government, on behalf of the surviving Korean comfort women, requested a written apology from Japan and other dictates.

By now Korean citizens and activist groups began silent protests in and around Japanese embassies. Local artists expressed their disheartenment at this horrible wartime event by creating artistic creations like the bronzed ‘comfort women’ statutes depicting their plight, and which have been placed in Seoul and other Asian countries like Manila and Hong Kong, including the United States. It was not until 2015 that South Korean President Park Geun-hye and the Japanese Prime Minster Shinzo Abe agreed to a settlement involving money set aside in a fund and a written affidavit as an apology.

However, in media interviews since that time, Prime Minister Abe seems to have backed out of the 2015 deal. South Korea elected a new President – Mr. Moon Jae who immediately took up the comfort women cause and declared an official day to commemorate their brave and sacrificial history. President Moon Jae also began construction for a museum and research facility in Seoul. The Korean and Japanese conflict has been a source of contention between the two nations for many years with Seoul requesting additional measures of apology. As of January 2018, Japanese Prime Minister Shinzo Abe refused to extend any additional apologies or settlements other than the 2015 agreement.

A political scientist in Tokyo believes that the 2015 agreement did not hold up legally because it was made between two government leaders but did not include any of the victims. The political scientist noted that to have a resolution legally binding that it must contain the parties of every entity involved. The scientist further implied that when apologies are not heartfelt then there will always be a request by the victims and their representatives for a proper redress and absolution solutions.

The contentious issue between Japan and South Korea even affected attendance by certain officials at the Winter Olympics. The news media, a few weeks before the Olympics, reported that Japanese Prime Minister Abe might boycott the Olympics. Cooler heads prevailed, and Mr. Abe did attend the opening ceremonies. Many Japanese government delegates would like this matter to be settled so that both nations can address more pressing political issues like the subject of nuclear concerns. However, it is pointed out that Japan is not going to forget the issue of the comfort women stories, they just don’t believe in additional settlement solutions. 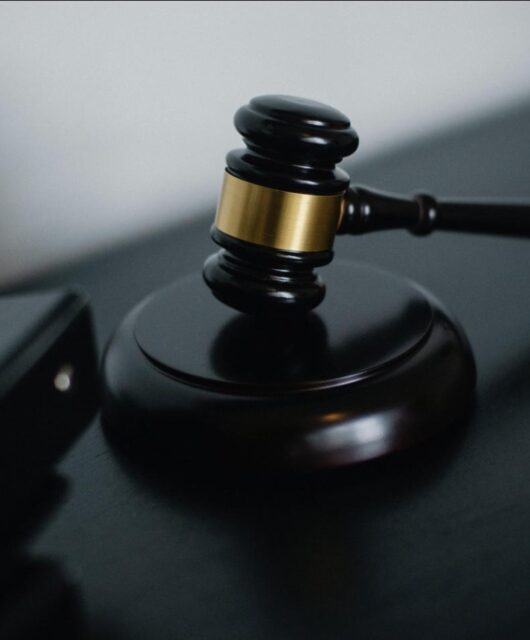 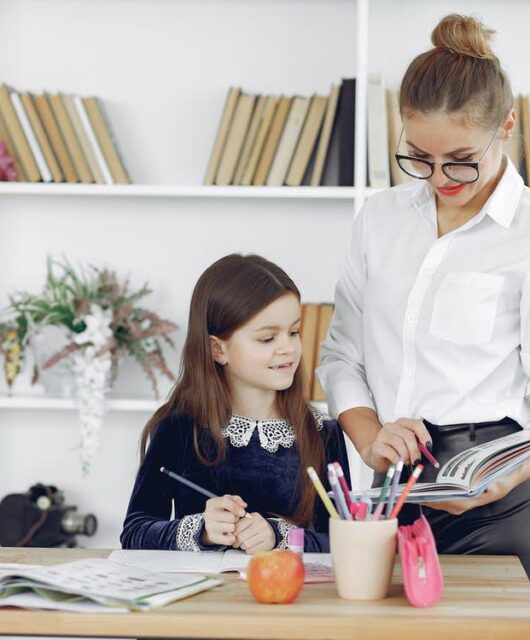 How Can Teachers be Role Models for Students? 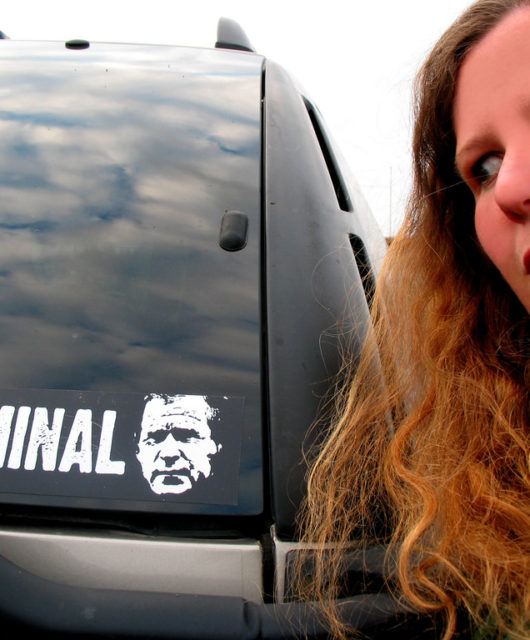 Could That Person Be a Criminal? 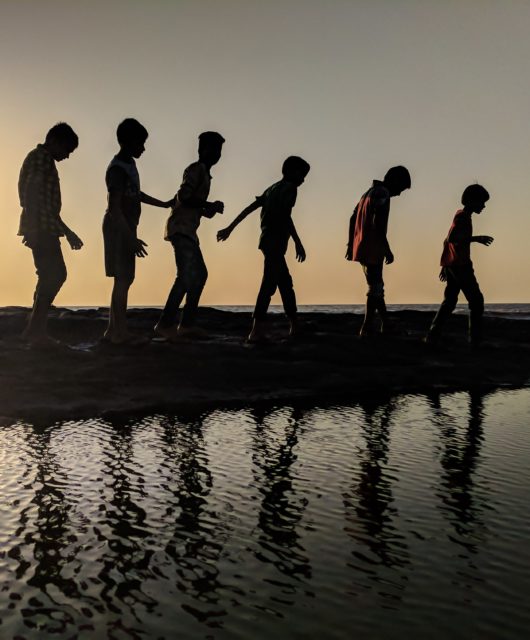 3 Ideas to Get the Children Out of the House More 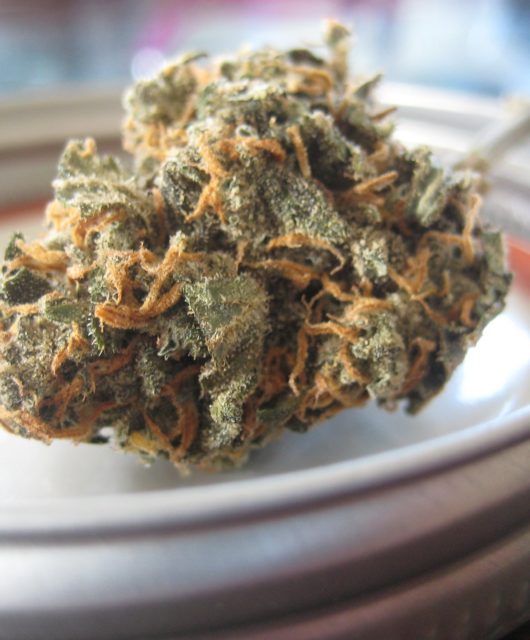 7 things you need to know about CBD