There are rarely any shortcuts when learning a new skill. You have to put in the hours and the effort if you’re going to get better, and there’s no “easy trick” that allows you to jump ahead of your skill level, prematurely in relation to your experience. But there are methods and approaches that can help you make the most of your practice and/or training—and one of them is currently underutilized. 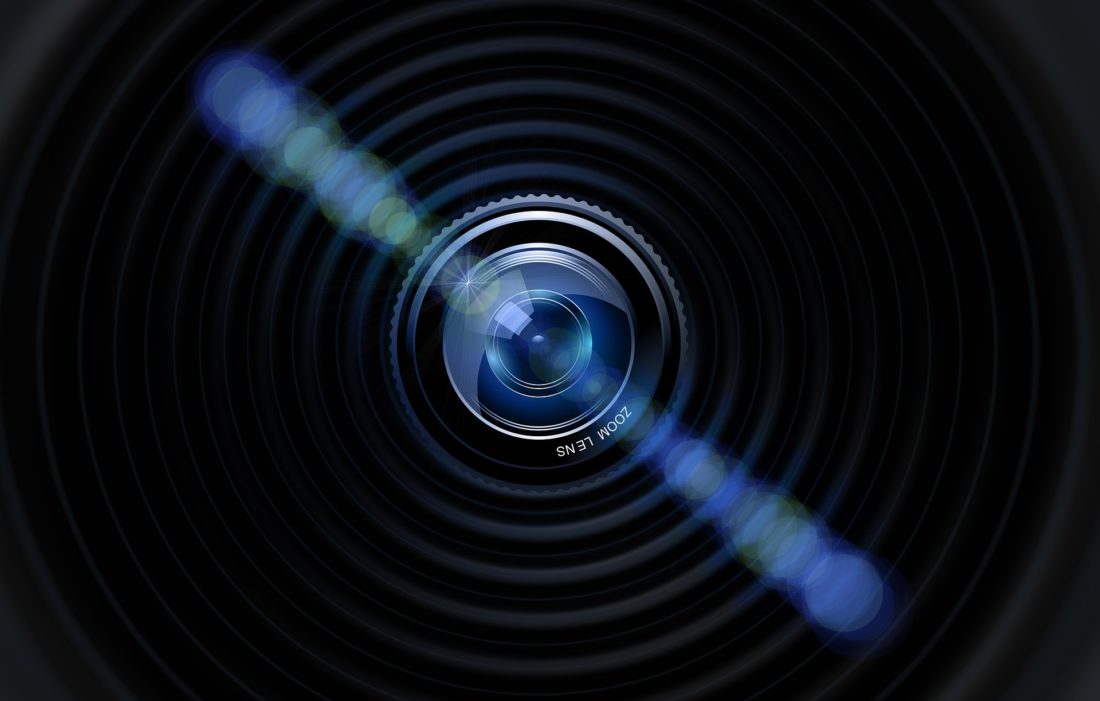 Video self-modeling is basic, in concept, but has the potential to help just about anyone develop just about any skill. The idea is to record yourself doing some desired behavior or task successfully, then imitate those actions after reviewing the footage. It’s a form of visual learning that helps you get more consistent at things you currently perform inconsistently and provides a boost in confidence—since you can see yourself capable of doing things.

Historically, video self-modelling has been used for social learning, especially among children on the Autism spectrum. Some of the most common applications include guiding children through the following:

Implementing video self-monitoring involves recording a participant (yourself, if you’re the one trying to improve, or a student, if you’re a teacher) doing a specific task. If the participant struggles to accomplish the task consistently, it may take recording several attempts, or hours of footage throughout the day.

Afterward, you’ll want to edit the footage or otherwise focus on a video clip that exhibits the participant executing the task ideally. From there, you can watch and re-watch the video, ideally just before you attempt to execute the same task; for example, you might coach a child to watch themselves behaving well in the classroom immediately before class starts.

Tweaking Self-Modelling to Your Needs

At this point, you may be wondering how video self-modelling could apply to people without existing social disorders or learning disabilities, or functional adults. But while video self-modeling’s most common application is among children with specific cognitive challenges, the core concept can still be effective for anyone attempting to master a skill or change their behavior because it accomplishes three goals:

With that in mind, you can use video self-modelling for a wide variety of applications:

Video self-modelling isn’t the best way to learn for everyone, but it exists as a powerful tool that can facilitate faster learning for those who favor visual learning, or those who need an extra boost of confidence. And thanks to the availability of video capturing technologies, it’s easier than ever to get started with it—and you don’t have to be a trained professional to make use of it. Grab your gadgets and give this ago to see if it works for you!

The Wedding Checklist for Overwhelmed Brides to Be 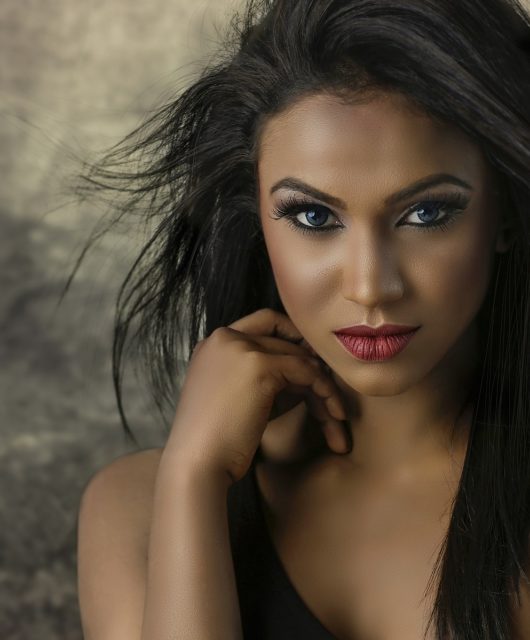 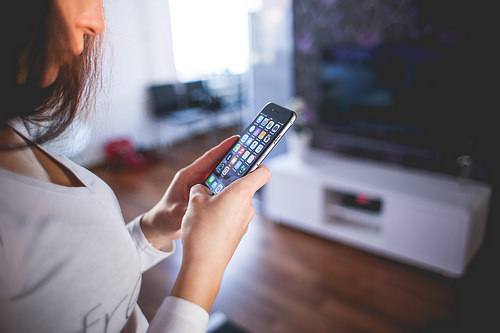 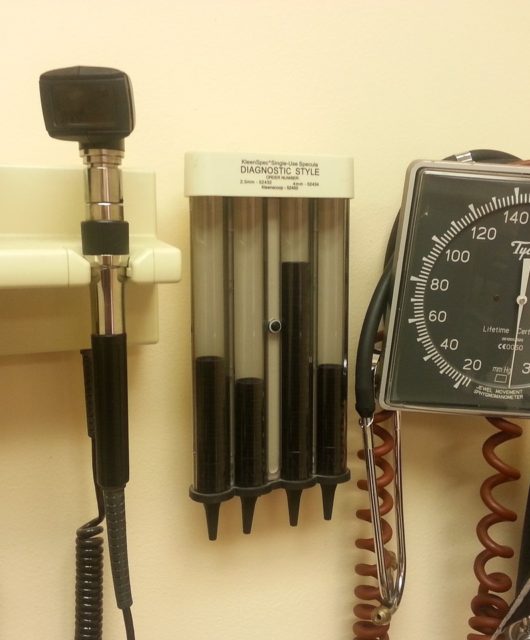 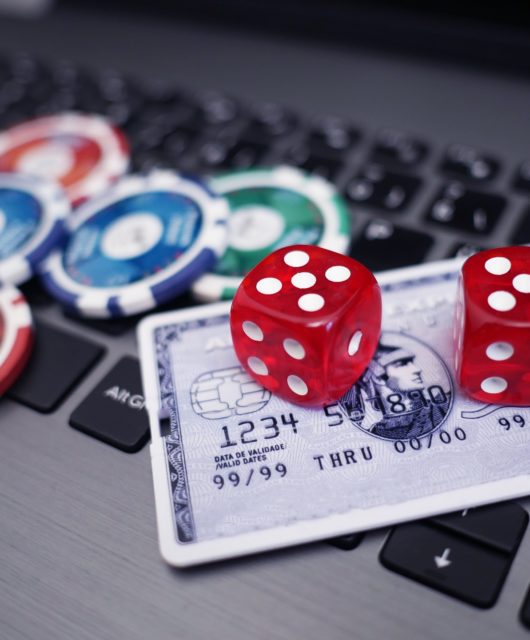 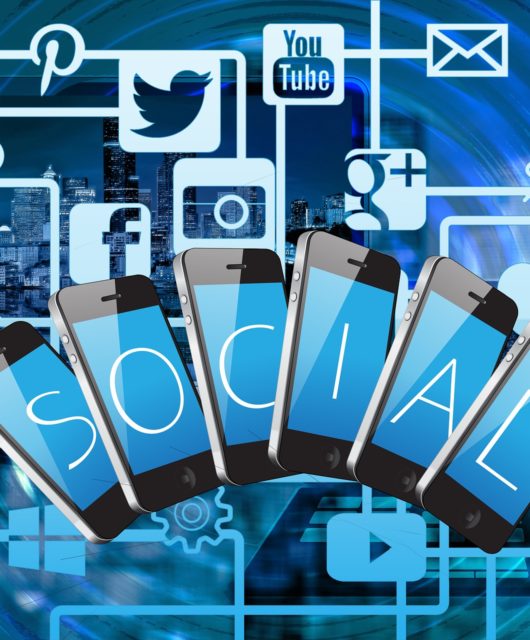