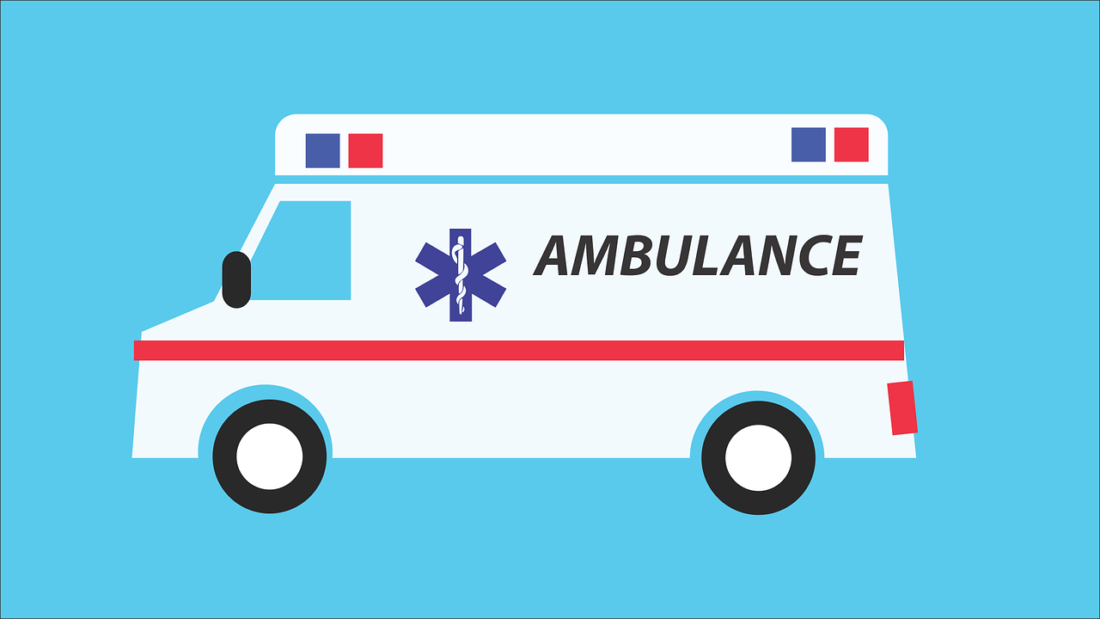 The United States is currently in the midst of a crisis with opioid drugs. The CDC estimates that over ninety Americans die every day from an opioid overdose. In 2016 alone, drug overdoses killed over 64,000 Americans. These numbers are staggering and continue to rise each year as more opioids flood the streets from both foreign and domestic sources.

In response to this crisis, the U.S. Department of Health and Human Services began focusing on drug diversion, or the transfer of drugs from legitimate channels into the hands of those who are not legally authorized to have them. As a result, according to a 2017 report by HHS’ Office of Inspector General, one-fifth of Medicare patients were prescribed opioids in 2016 at the cost of over $4 billion.

One of the main reasons behind this increase in healthcare fraud is an abundance of prescription opioids due to the opioid epidemic. According to attorney John LeBlanc of Manatt, “The opioid epidemic has created an environment of over-prescribing. For example, the average time between a nonfatal overdose and the resumption of prescribing an opioid is just 13 days.” This means that many patients are prescribed opioids by their physician for pain relief after one prescription, only to return within weeks suffering from withdrawal due to dependent use. This creates an additional strain on the healthcare system since individuals are still in pain while also dealing with withdrawal.

Another major cause behind this increase in opioid-related healthcare fraud is that physicians’ prescription pads can be desirable targets for criminals. Since 2016, over thirty doctors have been charged by the Office of Inspector General for prescribing opioids without legitimate medical purpose or not providing a legitimate medical service. A doctor’s prescription can also be used to divert opioids from one location to another. In May 2017, the Office of Inspector General announced that over forty individuals had been charged with opioid diversion schemes totaling over $230 million in false billing from Medicare and Medicaid from January 2014 to December 2016 alone.

In 2016, the OIG found that roughly 10% of all states had some form of a drug monitoring program, while only two years prior, in 2014, only five states did. In addition, prescription drugs account for over $1 billion in healthcare fraud each year, which means there is a lot of incentive for criminals to try and game the system to get access to this money.

“This balance of criminals looking to get ahold of this money and law enforcement trying to stop them has created a system in which everyone is overusing scrutiny,” says LeBlanc. “Law enforcement has been very successful at finding doctors who are taking advantage of the system, but there isn’t much oversight when it comes to their investigations.”

This resulted in a system of physicians being suspended from Medicare and Medicaid time after time and a system of patients suffering as they have lost their doctors. In addition, with so much attention on physicians, drug diversion rings have been able to find success moving drugs inside the healthcare system due to a lack of oversight from regulators for other industries. 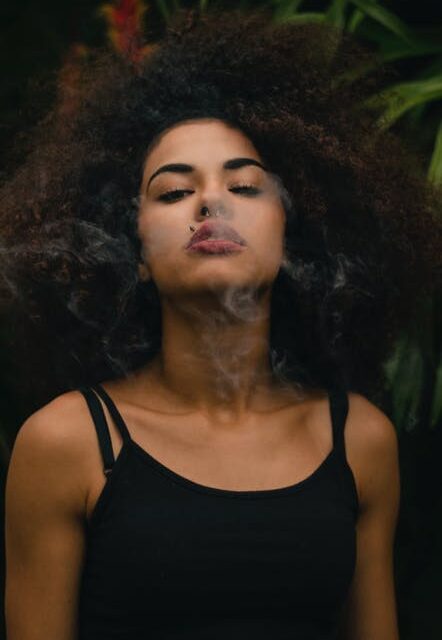 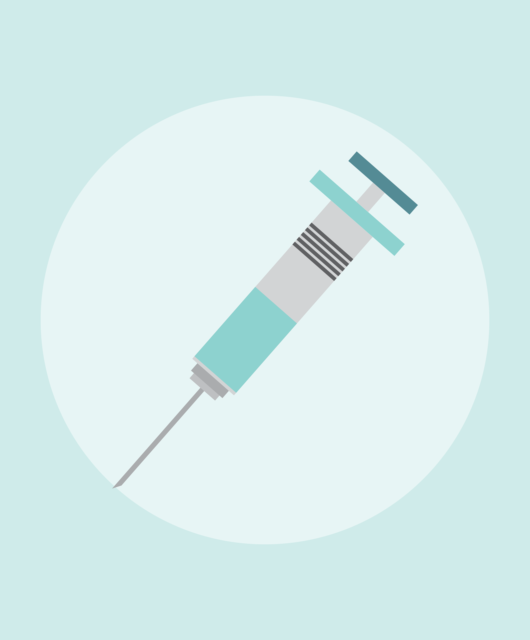 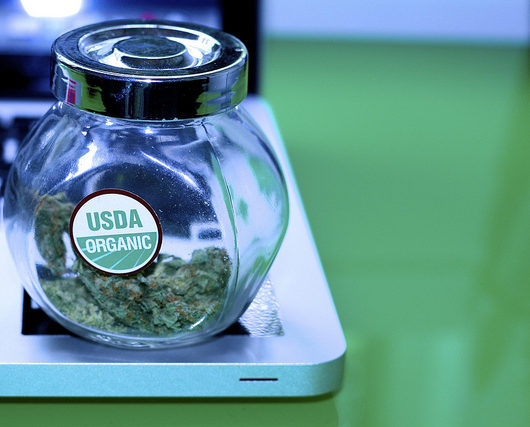 Tips for Living a Healthier Life 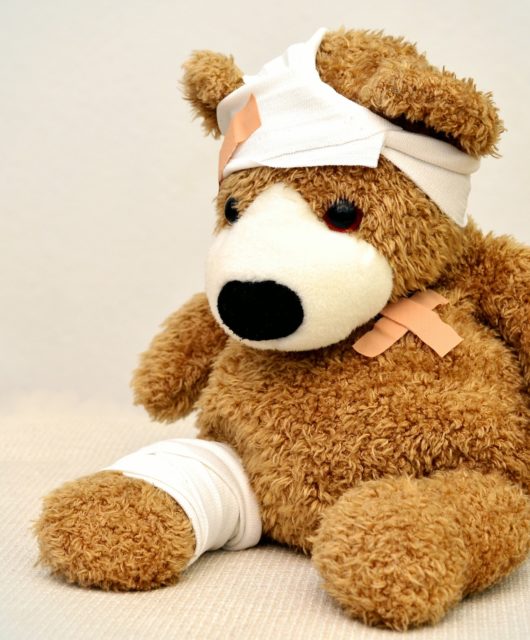 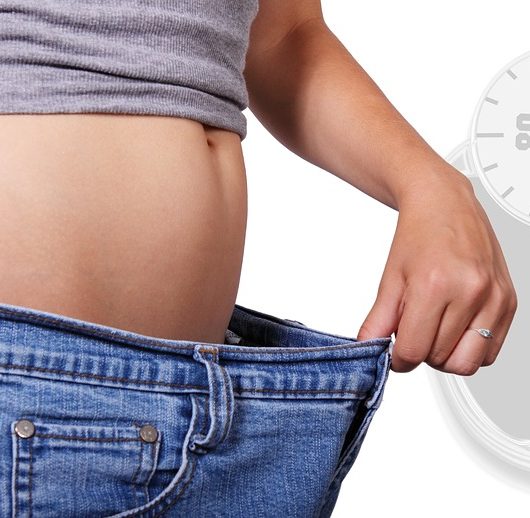