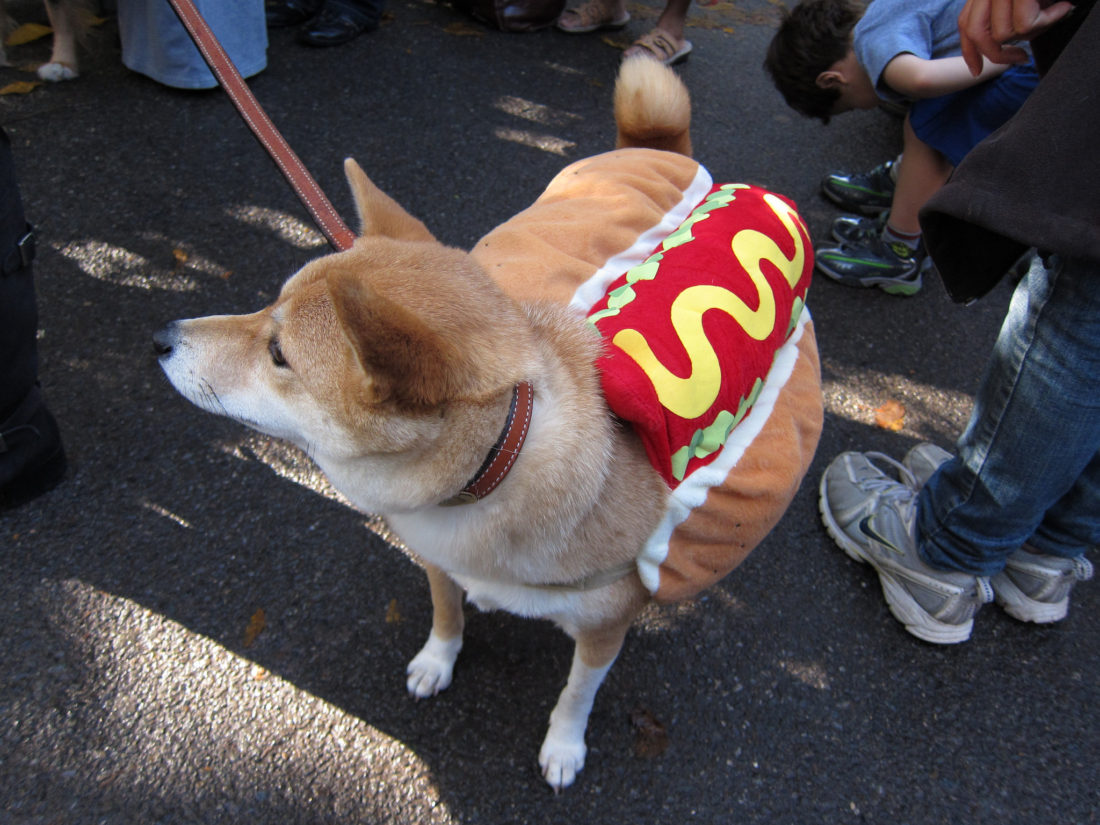 Halloween is only a couple of months away, so now is the time to start thinking about the different dog costumes you could dress her or him in. There are lots of different options, from full costumes to simple bandanas. So what are some of the coolest things out there right now?

Cool Hot Dog Costumes for Halloween and Other Celebrations

Dressing up your dog is a lot of fun and really makes her or him feel like part of the family. Do remember that safety must come first, so don’t leave your dog unattended while wearing a costume. 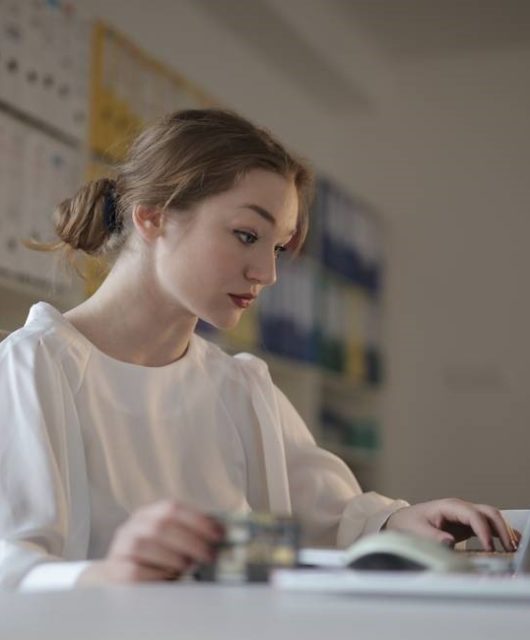 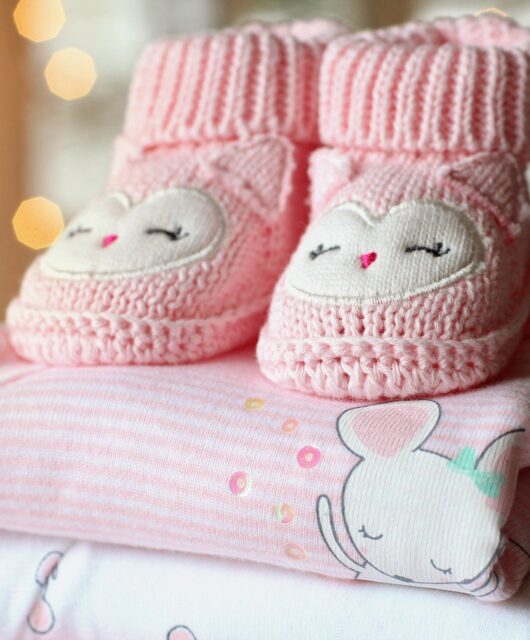 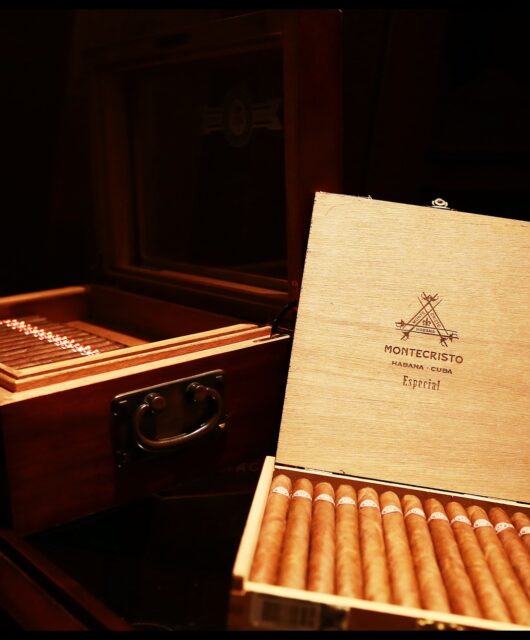 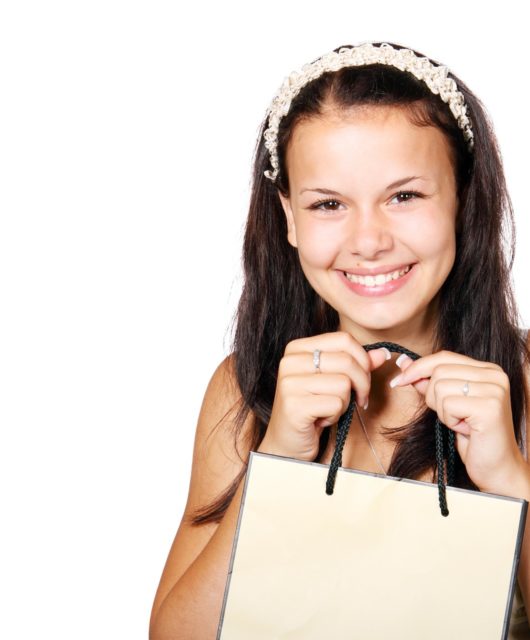 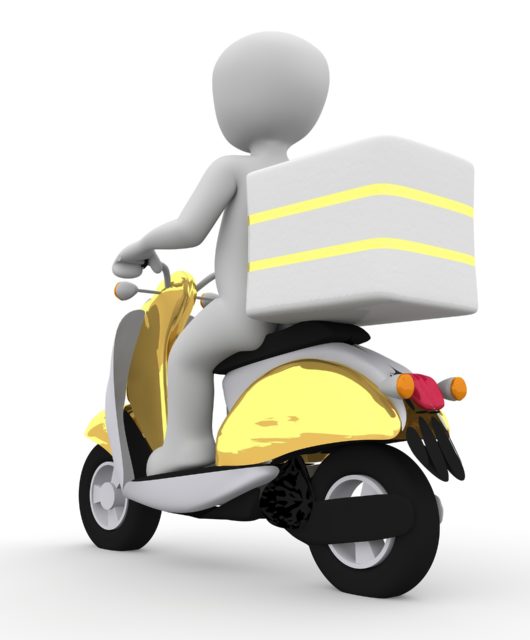