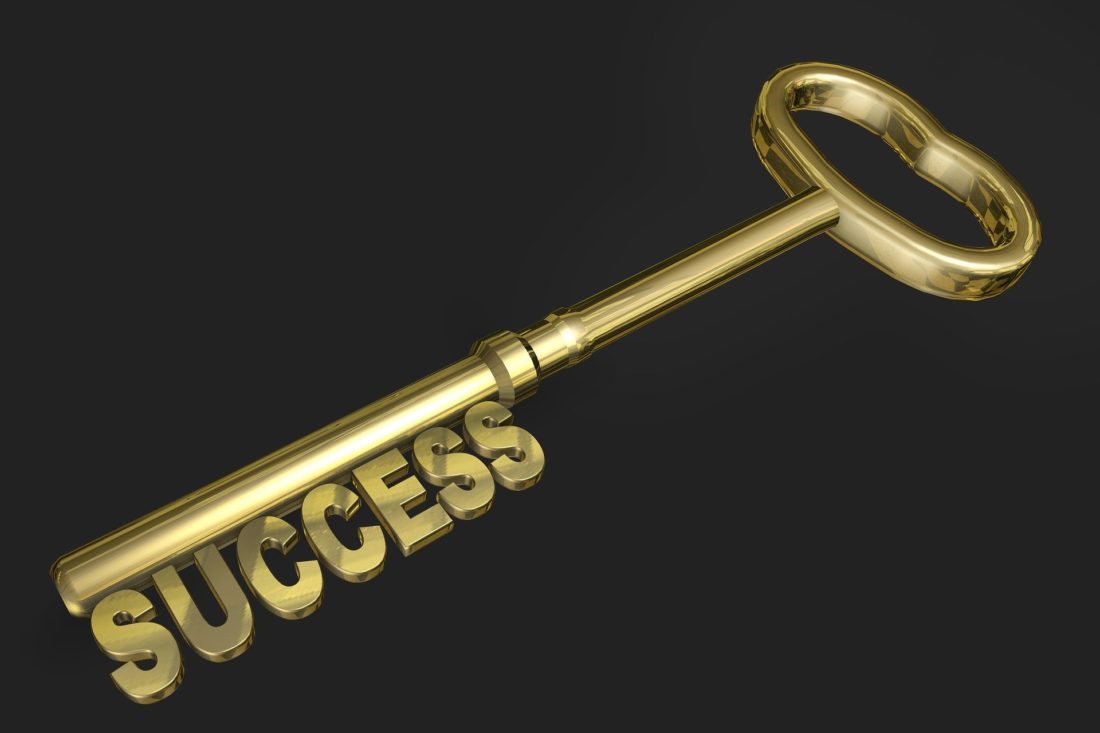 Advertising has changed a lot over the past couple of decades. And if you study the last few years, you’ll understand the significance of programmatic advertising and how it fits into the larger business landscape. But are you utilizing it to the fullest?

The Rise of Programmatic Advertising

Programmatic advertising is basically the overarching term used to describe the evolution of automation in the advertising industry. It relies on a combination of highly advanced technology – like artificial intelligence – to monetize the creation and distribution of content in real-time.

The easiest way to understand programmatic advertising is to think about it within the context of three groups:

As you may know, it works a little something like this:

This is obviously a very simplified explanation for an incredibly complex technology, but it’s enough to understand why programmatic advertising has become so popular over the years.

The ability to automatically reach the right audiences in an intuitive and cost-effective way is highly appealing to advertisers. In fact, it’s so attractive that eMarketer believes nearly 88 percent of all U.S. digital display ad dollars – or $81 billion – will be transacted programmatically by the end of 2021.

How to Get Better Results This Year

From the business/advertiser side of the equation, the key to successful programmatic advertising is to spend less per conversion. But the only way to accomplish maximum programmatic efficiency is to create and implement a carefully refined strategy.

Here are some recommended steps to take:

Not all programmatic companies are created equal. Most of them talk a good talk, but do they produce the results you desire? Make sure you’re being inquisitive.

Industry insider Katie Payne recommends asking questions like: “What ad exchanges do you partner with? What third-party data sources will I have access to? What are the different variables I can adjust my bid on? Do you have direct access to ad exchanges, or do you work with a DSP? Do you invoice with a dynamic CPM or fixed CPM?”

The second thing to remember is that you shouldn’t be operating so granularly at first. The beginning stages of a programmatic campaign are best spent casting a very wide net. As the data pours in, you can optimize your approach based on what the numbers tell you.

Most businesses have strong instincts and can predict what will happen, but the data often paints a different picture. You have to be willing to absorb this data and make the right changes at the right time. (Otherwise, programmatic advertising ceases to be as effective as it can be.)

3. Use Authenticity and Relevancy

There’s no replacement for authenticity and relevancy of content. Today’s consumers are exposed to thousands of branding messages every single day and tune out anything that doesn’t immediately speak to them as being relevant to their situation. (Once again, this is why targeting broadly and then optimizing based on the data is an important strategy.)

One intriguing aspect of programmatic advertising is how it can be used to reactivate existing customers by offering them attractive discounts and special offers. This is done by pulling CRM data to create lookalike audiences based on the traits of your current customer base. This sort of strategy tends to generate a much higher ROI than a more generalized approach.

Maximizing the Value of Programmatic Advertising

With the programmatic ecosystem in place, businesses have more opportunities than ever to experience widespread advertising success. As you evaluate your advertising and sales strategies over the remainder of the year, be sure to continually look for ways to optimize your approach in an effort to lower conversion rates and customer acquisition costs.

Could You Be Behind the Wheel of a Safer Vehicle?

What are the Most Common Crimes in the Financial Sector? 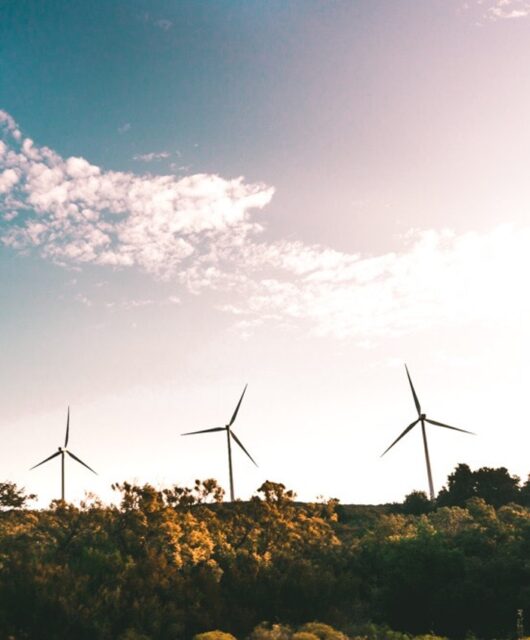 Ten Practices To Adopt And Ensure A Greener Business 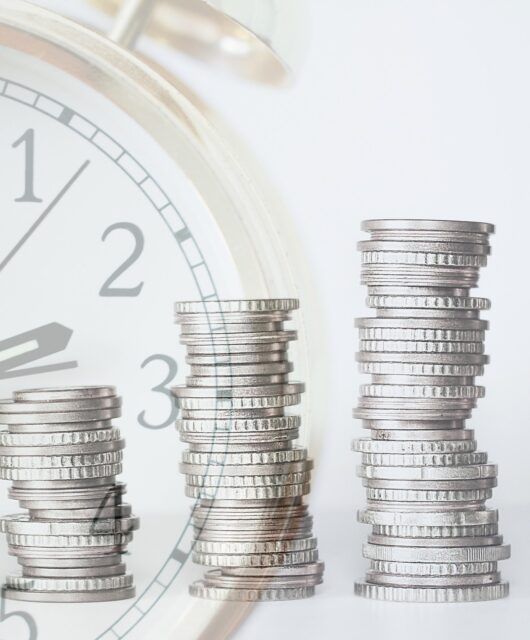 5 Common Business Loan Mistakes and How to Avoid Them 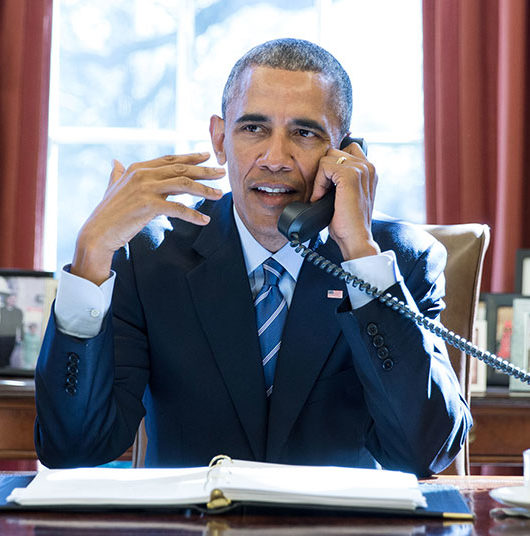 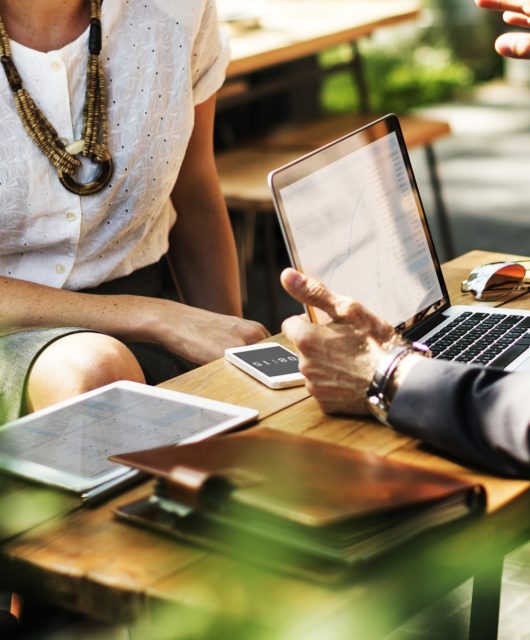 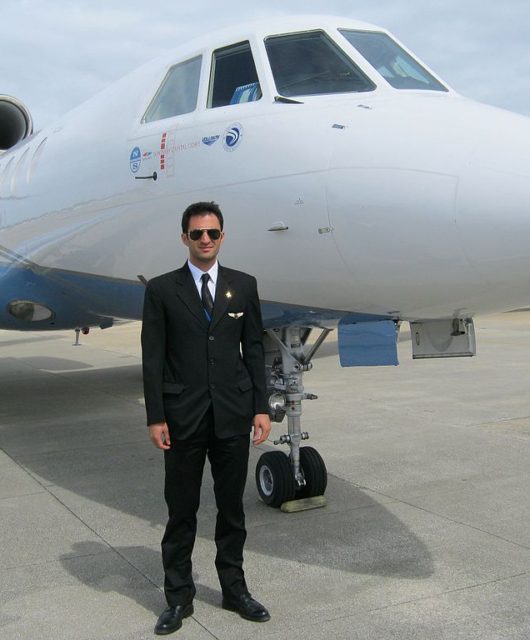 How to Plan For Your First Business Trip