Bullying and harassment is something that can destroy the work atmosphere – there are no winners in such childish and destructive behaviour, and it should be prevented as much as possible. If it does occur, swift action should be taken to stop it and to ensure it doesn’t get repeated.

Employers not only have a responsibility to look after the health and safety of their employees, but also to take action for the prevention and elimination of bullying and harassment. It’s not just an ethical issue, it’s also the law (Equality Act 2010). Here’s why employers, business managers and HR managers should take action when it comes to harassment and bullying.

What is bullying and harassment?

Bullying is not considered unlawful for the simple reason that it’s very hard to define the concept, and there are many grey zones in which bullying to some may seem like firm management to another. Most people do agree and recognise when extreme bullying takes place, however. To be clear, it’s useful to list down some symptoms of bullying or harassment:

Harassment is bullying taken to the extreme, and is based on:

Sexual harassment falls under a different class and is defined as consistent unwanted sexual advances, which could include standing too close, making innuendos, asking sexual favours, touching, discrimination based on accepted or rejected sexual proposals, and so on.

Why it should be stopped

A company will soon get a reputation for having low moral character, creating an environment wherein there is no respect for management or supervisors, and where there is low morale, absences, low work quality, and other negative aspects if nothing is done to prevent and address the issues.

What can be done?

Management should have a clear policy in place – and this policy should be communicated to everyone in the company.

As soon as a complaint is made, it should be investigated immediately and thoroughly – by a person without bias and with great objectivity. It’s rare for employees to make complaints unless they don’t seriously feel aggrieved and at a large disadvantage; it’s a serious matter that can have serious consequences. There may be different approaches on how to resolve the issue, but there should be no doubt: the issue should always be investigated and interviews done and transcribed by transcription services UK specialists. Furthermore, a clear and comprehensive report should be made – it may prove invaluable for the future. 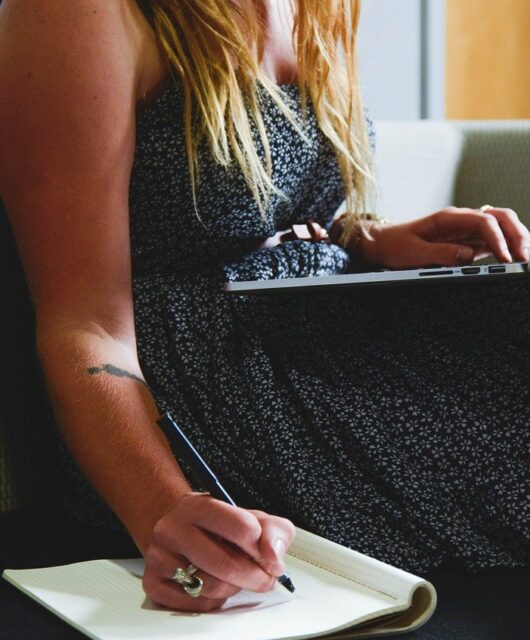 How a Web Based Order Management System Makes things Easy 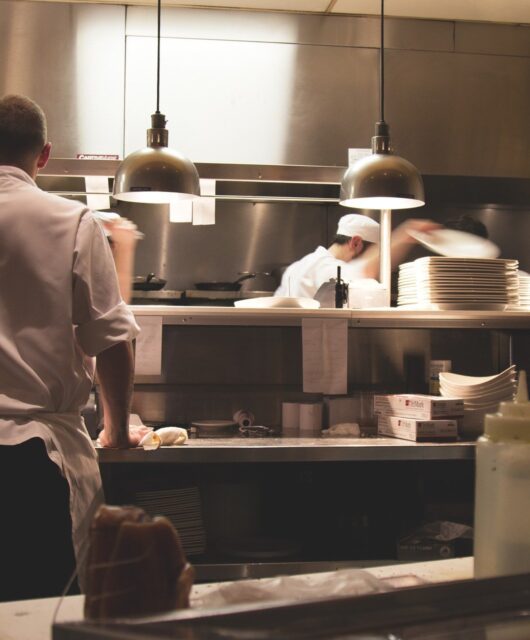 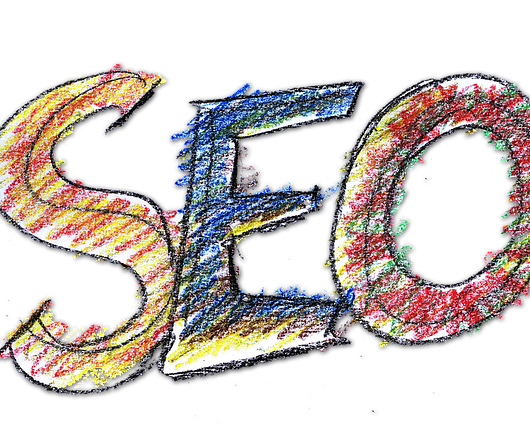 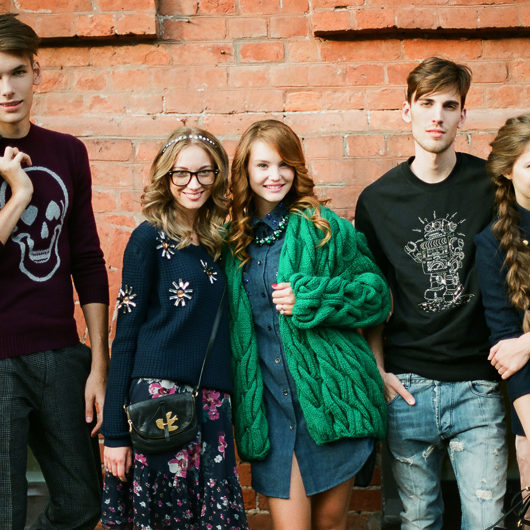 10 things you need to know about Generation Z 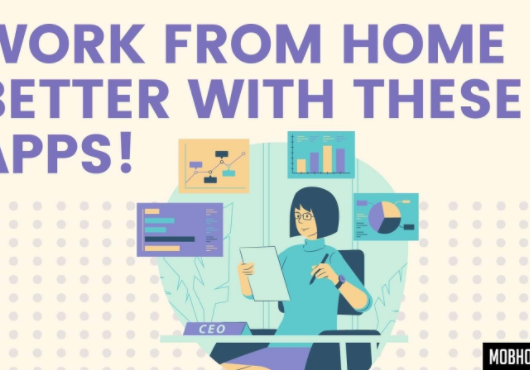