If you’ve kept tabs on the oil industry over recent years, you will have probably heard the ‘developmental’ and ‘exploratory’ terms being branded about. 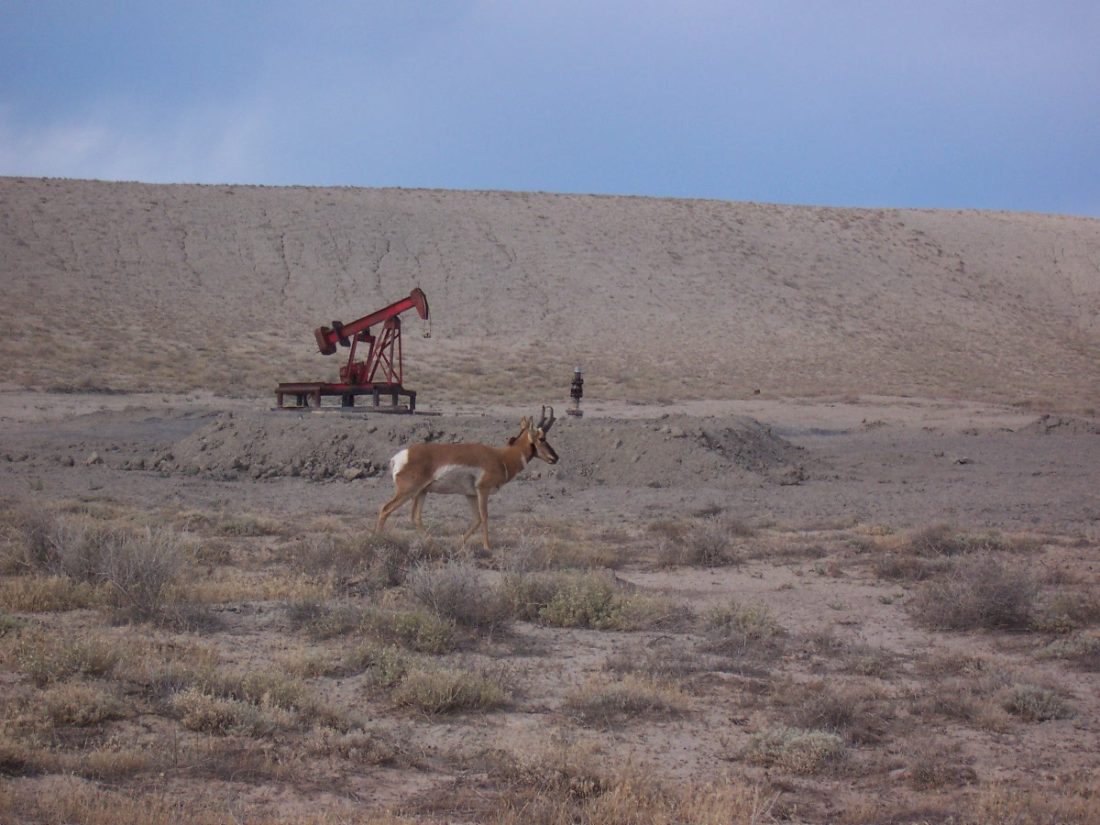 In simple terms, these refer to the type of oil wells that a company is drilling. The difference is substantial; while an exploratory well might be drilled in a completely new area which doesn’t have any past suggestion of oil presence, the same cannot be said about developmental wells. These refer to wells that have been drilled nearby to existing oil sources and means that they have more chance of success.

Established companies in the field like Southlake Resources Group will tend to invest in both approaches, although developmental wells will tend to get a little more focus. This is for good reason as well, with the benefits of these wells being significant. We’ll now take a look at some of the reasons why these are favorable from an investment perspective.

They have more chance of working out

We probably didn’t need to list this – it’s pretty obvious from what we’ve said so far. As developmental wells are placed in such close proximity to established oil sources, it goes without saying that the chance of success is much higher.

Dry holes pretty much never occur and while the upfront cost of purchasing such a site might be higher, there are at least more concrete returns.

Following on from the above, it won’t come as any surprise that overall, the ROI for developmental wells is impressive. Again, it’s all about tapping into existing sources of oil. As long as a company is taking advantage of the correct technology, there should be no reason why a well of this ilk doesn’t provide satisfactory returns.

Additionally, there are statistics to back this up. Official reports have stated that developmental oil wells provide a steady stream of income for investors.

Again, this is something that links to all of the other points we have discussed. If you are a significant partner in a developmental well, there’s every chance that you’ll need external finance from other investors.

Suffice to say, it’s easier to sell a project that has a higher chance of returning a profit. Sure, some exploratory wells have arrived with monumental returns, but at the same time there is a huge degree of risk.

If you can point out the nearby wells that are successful, it shows to a would-be investor that their money is much more protected and has more chance of returning that elusive positive ROI.

The locality of the well contains another benefit; you should know exactly what type of equipment is going to work for the project. Every well requires a slightly different approach, yet armed with local knowledge you can cut time and subsequently money in investigating.

Again, it’s all about being in that familiar position, rather than being surrounded by plenty of “if’s” and “maybe’s” which are associated with a lot of exploratory wells.

170 Exchange – What is a Bargain Sale and How Can It Save You Money?

How to get money for shopping in Tampa Bay. 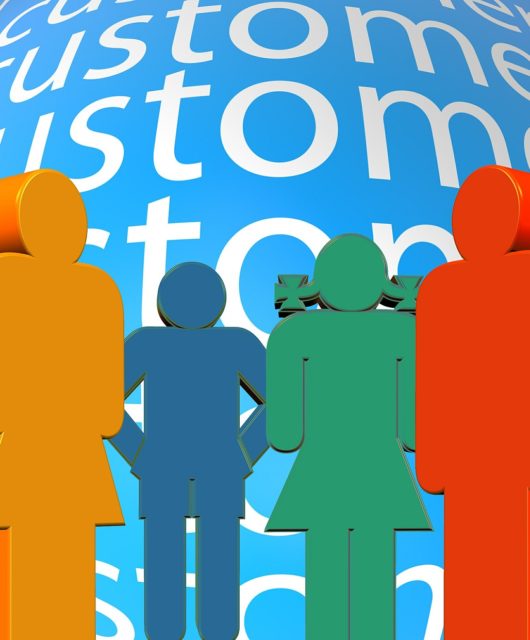 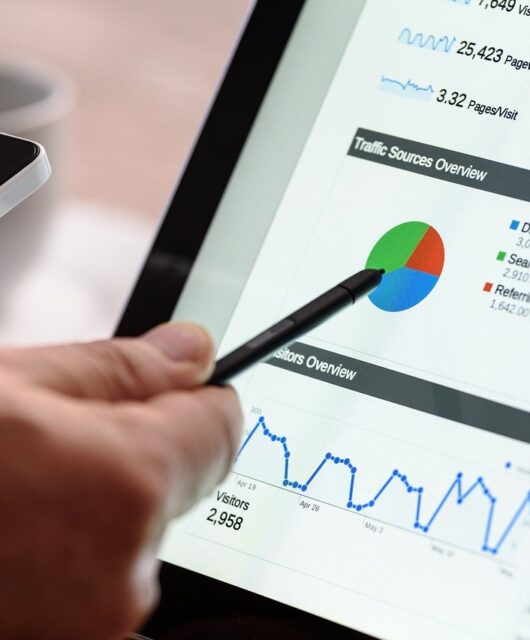 Frank Andreoli Montreal – How To Manage A Business During Lockdown 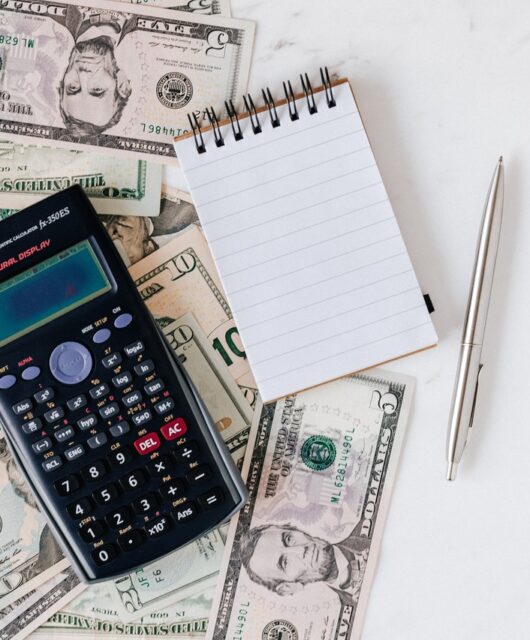 Pros and Cons of Running a Cash-Only Business 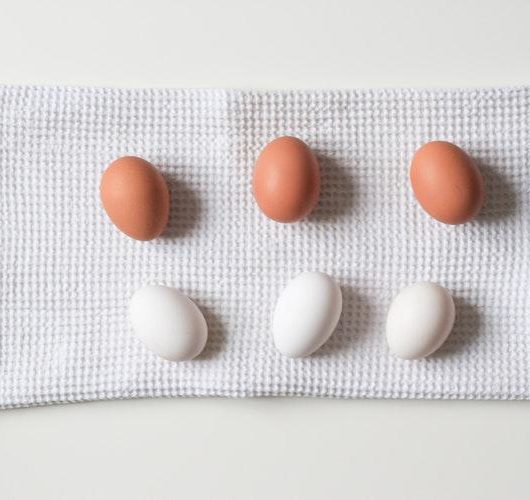 Which Platform Is Better For Your Business Website – Drupal vs WordPress