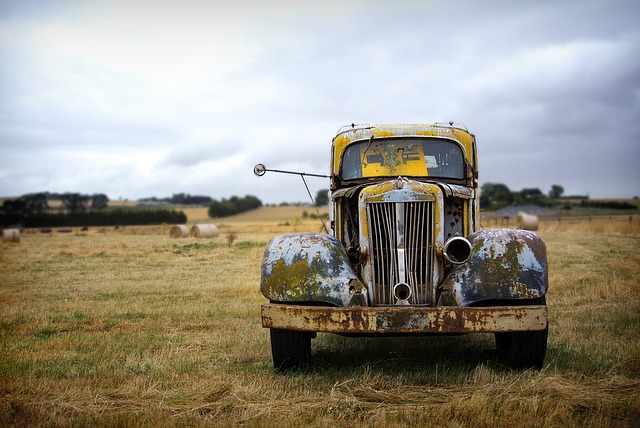 To some, a car might just be a few pieces of metal. To others, it’s their pride and joy. It’s for this reason that this guide is probably only going to apply to members of the former group.

While most of us will probably take the time to give it a quick wash every few weeks, when it comes to more acute tasks things take a turn for the less-frequent. Unfortunately, over time, it’s the little things that will start to shorten a vehicle’s life. Leaving the lights on overnight, and returning to a failed battery, might be the most memorable mistakes. In terms of those that have long-term effects, there are everyday things which are far smaller yet can do huge amounts of harm over time.

Bearing the above in mind, let’s analyze some of these ways in detail.

According to Omega Auto Care, this is one of the most common mistakes that a lot of drivers do. Let’s be honest, warning lights are a nuisance – they’re usually a signal that we need to invest in our car. The problem is, once they start to be ignored, the problems start to mount (and so do the financial implications).

Particularly with the engine warning light, this is one that should be acted on as a matter of urgency. Sometimes it might “only” be something that is hindering your vehicle’s efficiency, but on other occasions it might signal a far serious problem that could result in your car requiring major repairs. If you act quickly, you may at least limit the damage.

The tires are another area of the car which many of us like to ignore – perhaps even more so when you consider the fact that most cars don’t provide any sort of warning in relation to them, it’s up to our own eyes to regularly check them.

While it can be a hassle, and it might end up costing you money, at least make the effort to ensure that your tires are properly inflated. If they’re underinflated, they will wear out more quickly and they will cost you a lot more money. There is also the small matter that underinflated tires will hit your fuel economy again.

Unsurprisingly, the way in which you drive just has to be included in our “killers” list as well. Those of you who will constantly alternate your speed or drive on poor roads will be most affected and will be putting your vehicle under unnecessary stress. Drive smoothly, on smooth roads, and every part of your vehicle will benefit. There’ll be no shakes, and much less of a chance of damage occurring.

Not washing your car

Remember we touched upon washing your car at the start of the page? Back then, we assumed that most drivers did it. Well, if you’re not part of this “elite” group, it’s time to read on. By keeping a dirty car, all sorts of chemicals and mud will start to build up, generally resulting in rust-based problems. A hosepipe can easily avoid this. 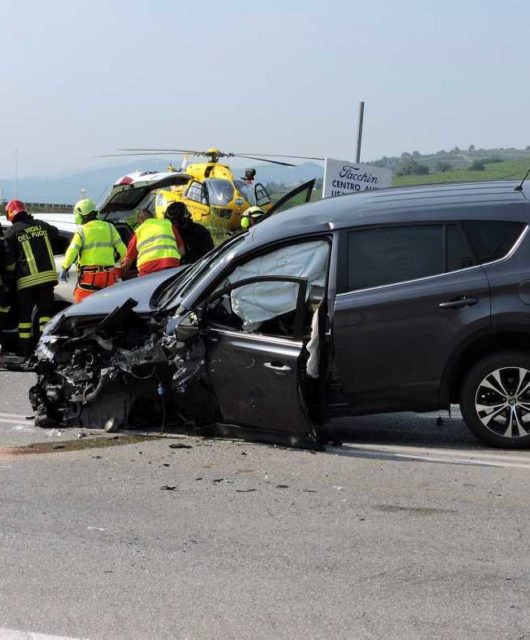 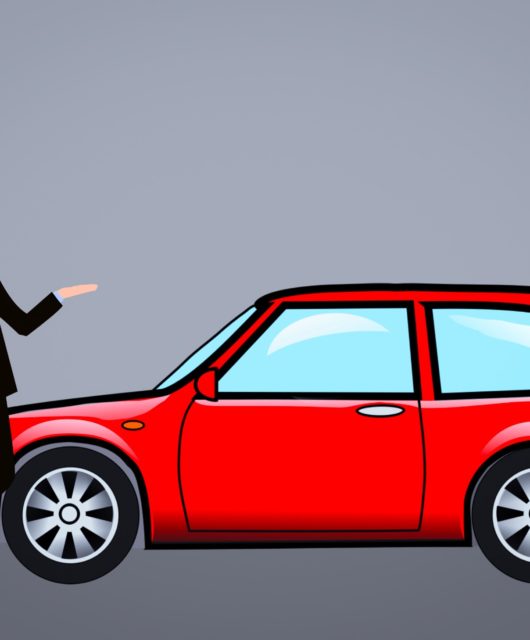 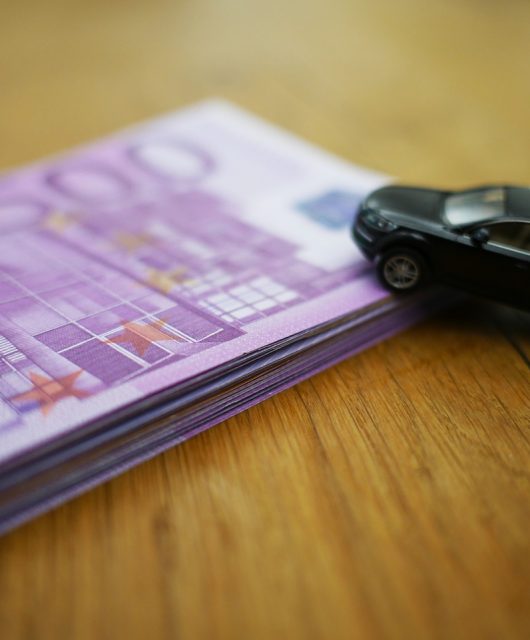 Is Your Next Vehicle Right Around the Corner? 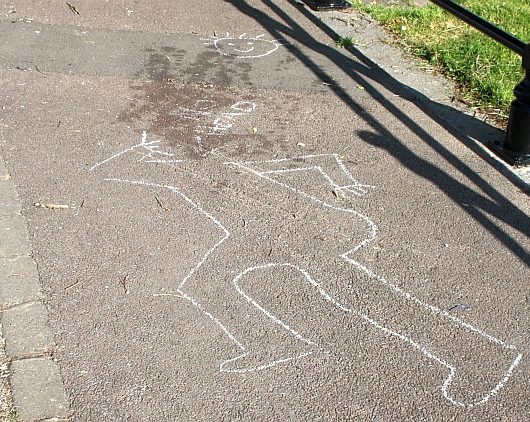 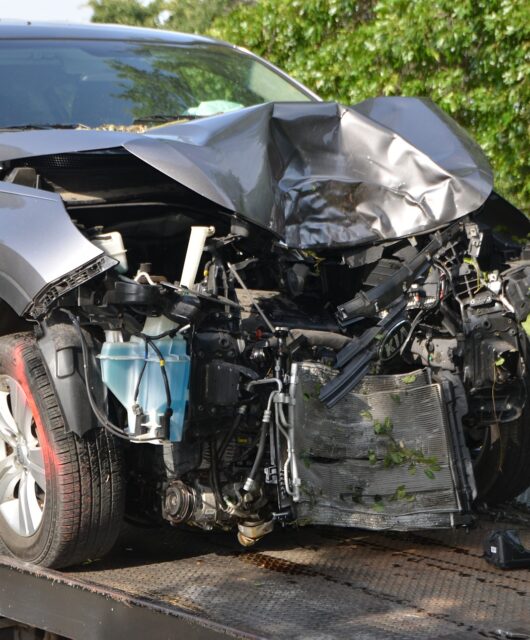 WHAT ARE THE MOST COMMON INJURIES SUSTAINED IN A CAR CRASH?