Saturday, February 3 was a big day for prep races for the Kentucky Derby set to take place on Saturday, May 5. Thoroughbreds and their jockeys had the opportunity to participate in three races to earn qualifying points for the annual Run for the Roses event. From California to Florida to New York, that is exactly what they did.

Three-year-old colt Lombo, sired by Graydar and ridden by Flavien Pratt, took home 10 Road to the Kentucky Derby points at the Robert B. Lewis Stakes. Lombo took a clear lead immediately out of the gate, but it didn’t last for long. Challengers Dark Vader, Inscom, and Shivermetimbers all pressed the pace in the race’s backstretch, but Lombo broke free from them during the second turn and won the 1-1/16-mile race by two lengths.

Second place in the Santa Anita contest went to Ayacara, sired by Violence, and Dark Vader, sired by Tale of Ekati. Ayacara finished 2 ¼ quarter lengths ahead of third-place finisher Dark Vader while Inscom and Shivermetimbers, two of the horses who looked like they might catch Lombo, finished at ninth and seventh place.

Avery Island finished strongly in the Withers Stakes in his first appearance running as a three-year-old. He came in two lengths ahead of Marconi and Firenze Fire. Coltsandmississippi and Avery Island ran neck-and-neck for much of the race before Avery Island grabbed the lead at the far turn and maintained it for the rest of the race. Sired by Street Sense and ridden by jockey Joe Bravo, Avery Island ran the 1-1/8 mile track in 1:51:01. He earned 10 points on the Road to the Kentucky Derby and advanced to sixth place on the leaderboard.

Audible, a three-year-old thoroughbred and the son of Into Mischief, posted an impressive five-length victory at Holy Bull Stakes. Ridden by jockey Javier Castellano, Audible covered the 1-1/16 mile track in 1:41:92. He earned 10 points in the Road to the Kentucky Derby in his first-ever graded stakes victory. Second place went to Free Drop Billy and third place went to Tiz Mischief. Enticed, the 9-5 favorite for Holy Bull stakes, came in fourth place.

Master Manipulator was the fastest horse out of the gate. Free Drop Billy, Tiz Mischief, and Aequor all gave a good run for the points as well. Audible didn’t really get going until the :47:14 mark when he overtook Aequor to gain a three-length lead.

Implications for the Kentucky Derby

While the results of these three races won’t predict who will win in May, it does allow handicappers to eliminate or add three-year-old horses from their list of Horses to Watch. With all three first-place winners coming as a surprise to many, the presumed favorites Shivermetimbers, Peace, and Enticed need to up their speeds over the next three months to make the list of favorites a bit clearer. 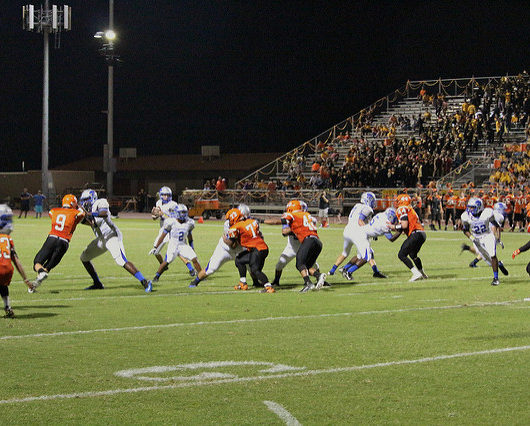 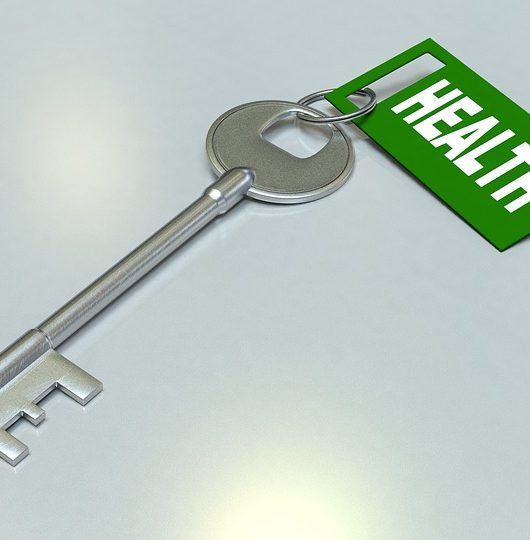 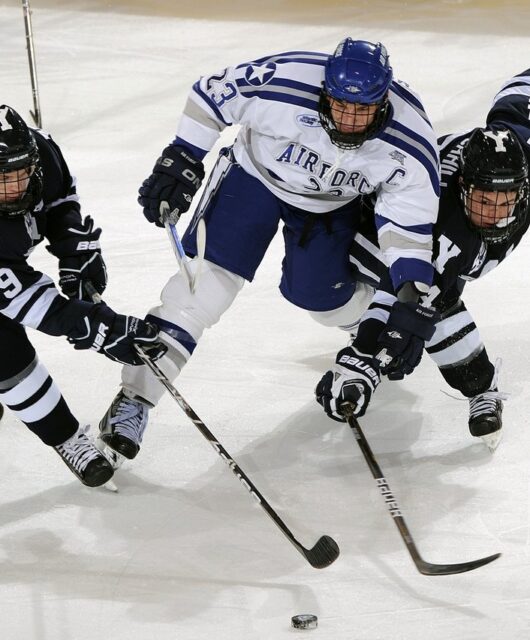 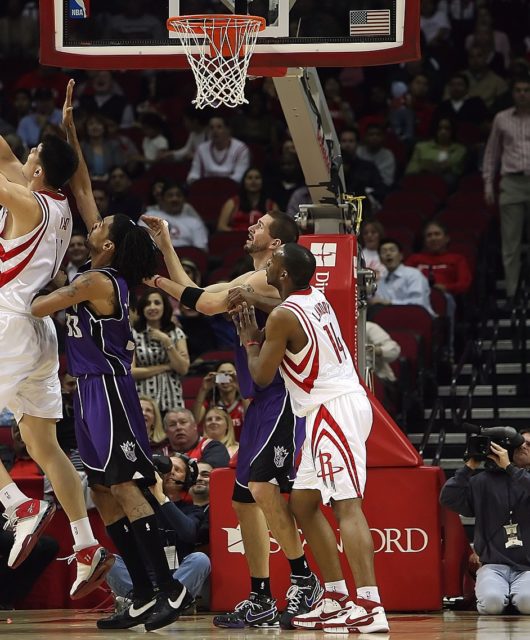 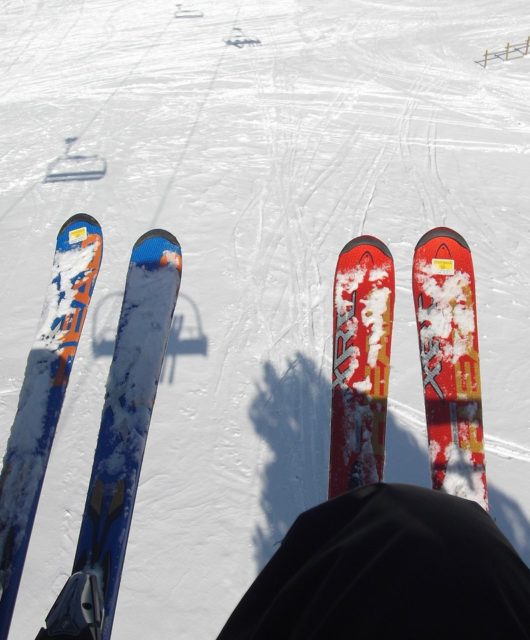