Whether you are a binge-watcher or prefer to draw out the pleasure of a much anticipated show, Netflix is a great way to catch up on the best new TV shows, or to take a walk down memory lane with some of your past favorites. Here are some of our top pics on Netflix.

This wildly popular series is still streaming on Netflix several years after its final episode aired in 2013. It tells the bleak story of Walter White’s decline into a world of violence, disappointment and organized crime. Rarely a sympathetic character, Walter brings destruction to virtually everyone he touches. If you didn’t watch it the first time around, you definitely should check it out – it is one of those shows that people will be talking about years from today.

This quirky show is a prequel spin-off from Breaking Bad, and traces the early career of Jimmy McGill, who would eventually become Saul Goodman, Walter Whites’ fast-talking criminal defense lawyer. Strangely, Saul is a sympathetic character despite his faults, and fans of Breaking Bad will find the story of Jimmy McGill to be fascinating – we know what path he is on, even though he has no idea.

This light-hearted show is explicitly modeled after the Mexican telenovela – a fact that is something of a running joke in the show itself. It tells the highly improbable story of a young virgin who is accidentally artificially inseminated and becomes pregnant with the child of wealthy hotel owner. The complications that ensue are both predictable and highly entertaining in an over-the-top way. The cast of characters in this show is top-notch, with Jane’s father – a sweetly self-absorbed telenovela actor (played by Jaime Camil) – as one of the most entertaining characters on TV today.

This British show traces the exploits of four friends in the final year of the highschool. Told from the perspective of Simon, the brief-case carrying “new kid” at school, The Inbetweeners beautifully captures the awkward, sex-obsessed, insecurities of teenaged boys. Every episode has defining laugh-out-loud moments that you will want to replay.

This disturbing series is perhaps best described as the Twighlight Zone for the modern age. Stand-alone but at times loosely connected episodes explore the dark side of technology and its impact on personal identity, love and society as a whole. A consistent theme running through the series is the extent to which our lives are becoming viritual rather than real – this is explored though story lines about implants in our eyes that record everything we see for playback at any moment, the creation of virtual assistants who are extensions of our own consciousness, and our reproduction as avatars participating in mandatory mass entertainment. This series is bleak and thought-provoking, and well-worth the time to watch.

Most Underrated Romantic Cities in The World 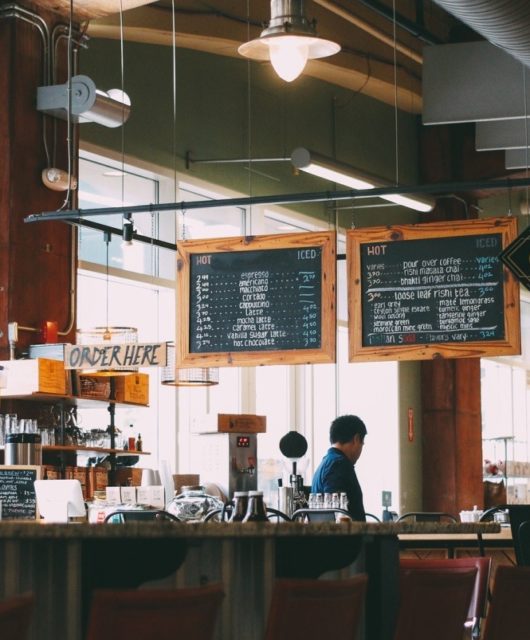 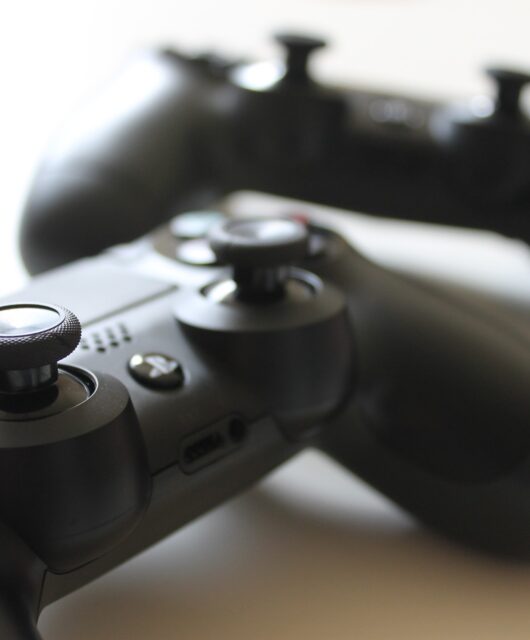 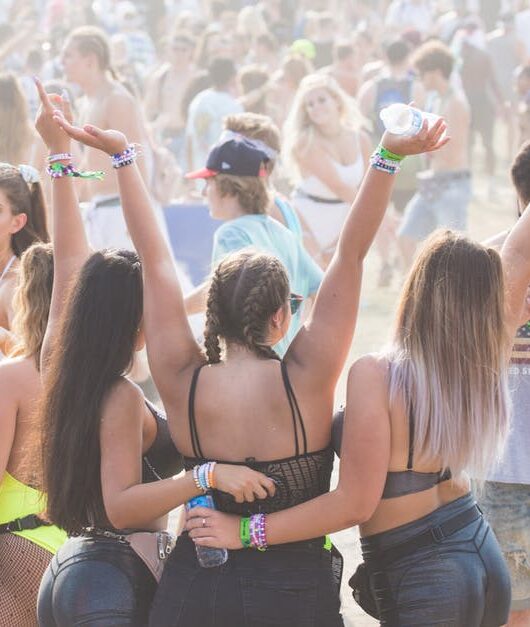 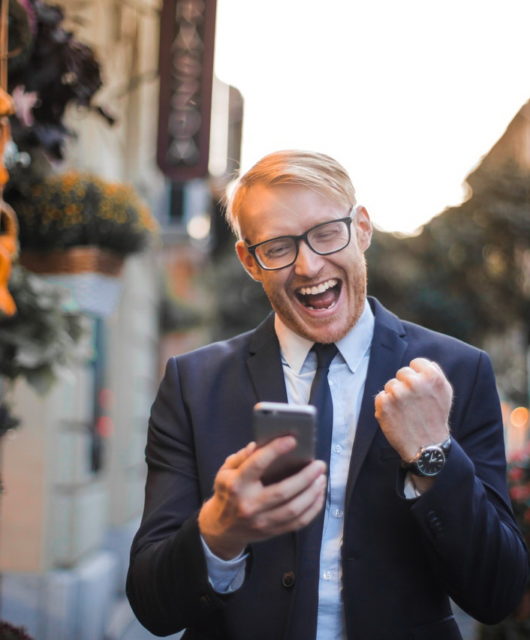 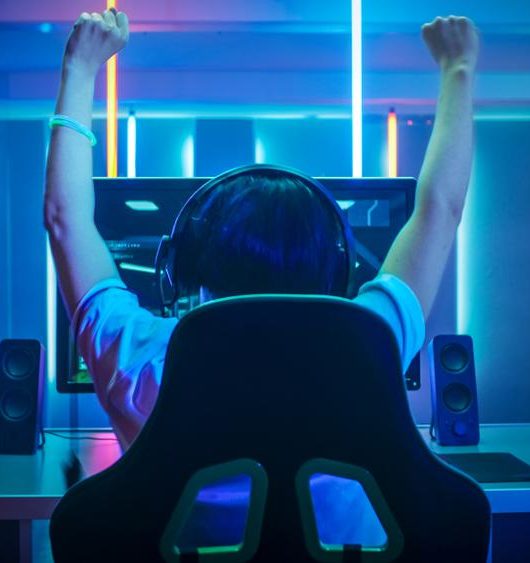 6 Essentials You Need to Level Up Your Game