It’s over thirty years ago, and is commonly referred to as the ‘era of X’, but when it comes to sci-fi the 1980s is a period which is often forgotten about.

However, if you review this time period in detail, it soon becomes clear that this was a golden era for this genre. It was something that produced some of the best movie spectacles we’ll ever see and in some ways, shaped the future (there’s a pun in there, if you carry on reading).

Therefore, without further ado, here are our favorite sci-fi movies that the 80s brought to the big screen. 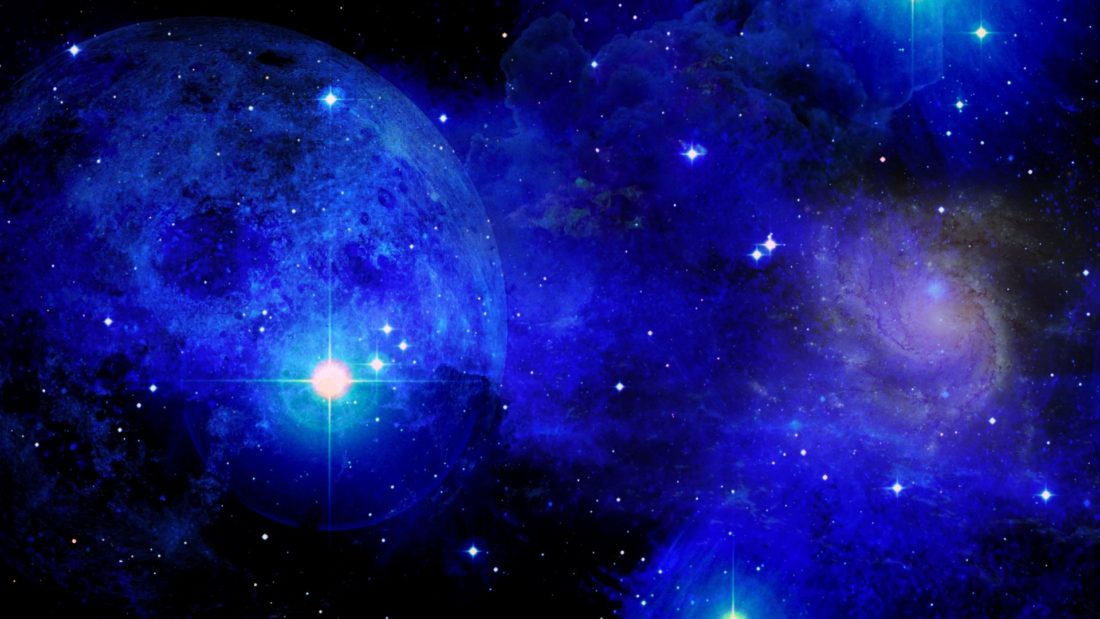 It might not have the reputation of some of the other films we’re about to muse over, but Cocoon with Jack Bonner as its main character should never be overlooked.

Released in 1985, the plot revolved around elderly people who were rejuvenated by aliens. The fact that it was the 6th highest grossing film of the year with $76m in takings highlights how positive the reception was – while it also happened to win two Academy Awards in the process.

Ok, so now we’re onto a movie that we’re convinced the vast majority of our readers will have at least heard of. To say that Terminator is one of the most popular franchises of all time would be an understatement, it’s smashed record after record and even helped to launch the career of a politician (indirectly, at least).

The original doesn’t always grab the headlines, probably because it didn’t have as many of the wow-factor moments, but many still view it as one of their favorite ever movies. Considering the fact our list concentrates on the best sci-fi movies, little else needs to be said.

Back to the Future

Once again, few introductions are required here. For those of us who were around back then, it appears staggering to see that the original Back to the Future movie was released over three decades ago in 1985.

Some would suggest that it’s certainly for an acquired taste – but that taste is something that an incredible amount of people seem to have. There are even Back to the Future events and meet ups – so many years after the original stole so many hearts.

At the end of the 80s we were greeted with The Abyss and it’s perhaps if you look back through even more recent times that this movie becomes even more fascinating. James Cameron has unearthed a reputation on being a pioneer in the movie trade – with his Avatar creation being one of the finest examples of his work. With that, the fact that he was behind The Abyss is just even more incredible.

Of course, it’s not all about Cameron. Everything from the plot to the characters were spot on here, with the story focusing on a search and recovery team who are aiming to uncover a boat. Suffice to say, they meet the unexpected and the rest is history. 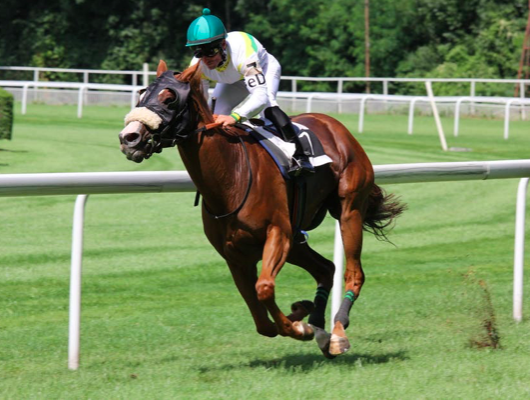 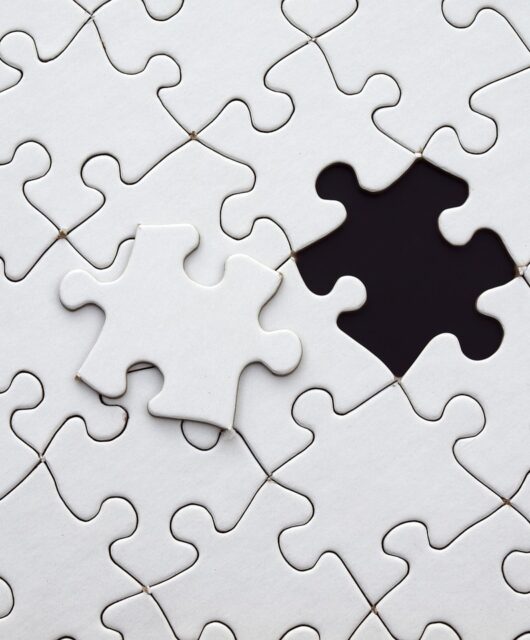 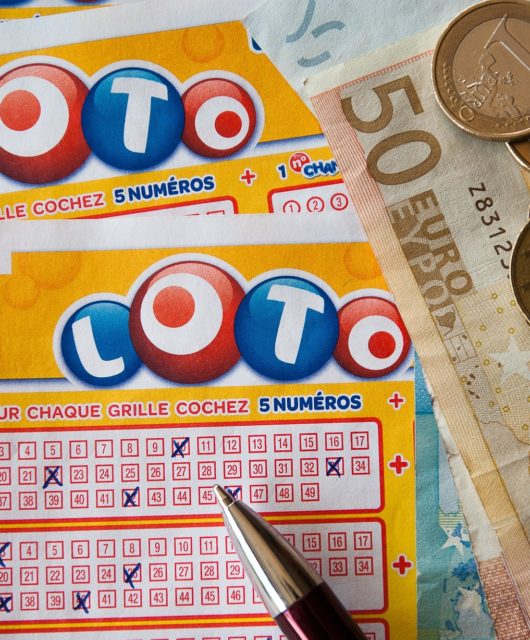 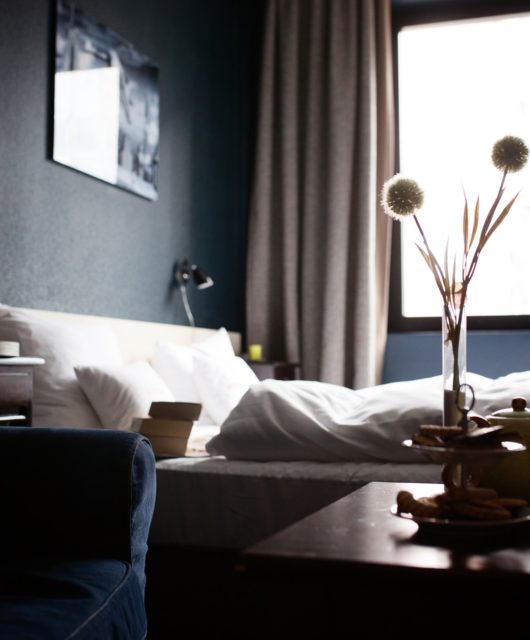 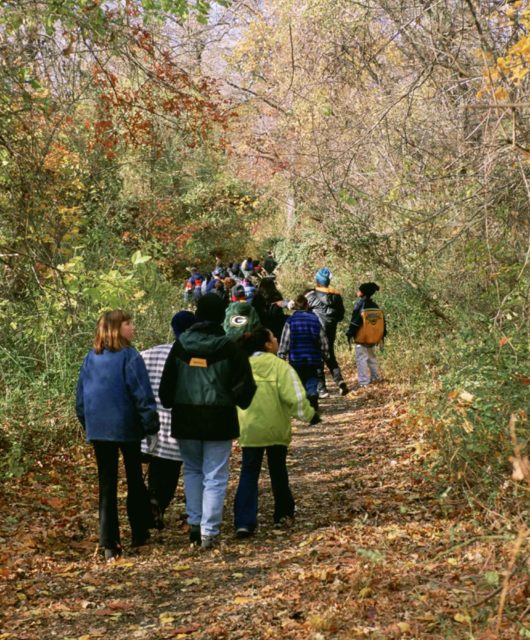 Educate Your Children on All Nature Has to Offer