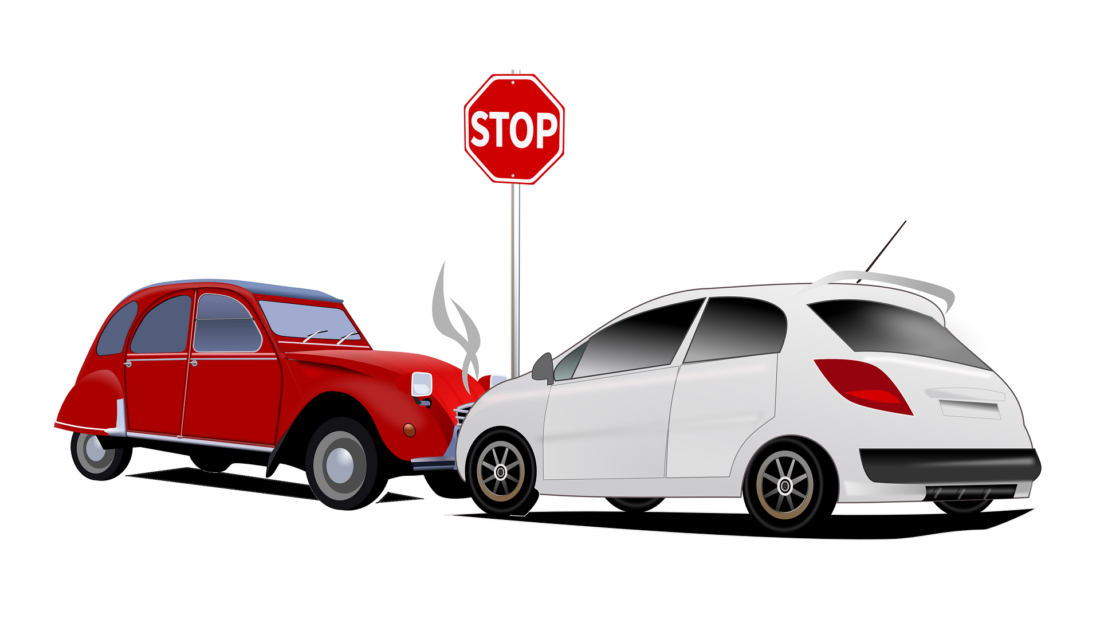 We’ve all seen a car crash on the side of the road or in television news reports or heard about one from a friend or family member, but we naturally assume it’ll never happen to us. Millions of car collisions happen every year, though, and sometimes those numbers will inevitably include us.

If it happens to you, what you do immediately after the incident will strongly influence the direction and speed of your recovery. These are the best steps to take.

Don’t worry about the financial aspect, potential legal issues, insurance, or anything else until you know everyone’s okay. Call the paramedics to assess your injuries and make sure any seriously injured individuals get transported to the hospital.

If the incident was not serious, get checked out at an urgent care center anyway as soon as you can. You might have whiplash or other internal issues that will not be immediately obvious but could cause problems later on.

Insurance companies will tell you to call them immediately after an accident, but if the crash clearly wasn’t your fault, it might be more in your interest to wait.

“You might think that you should call the insurance companies (yours and the other driver’s) yourself,” reads an article from Tate Law Offices in Texas. “This is simply not true. Insurance companies are always hard at work, attempting to deny settlement payments or pay minimum amounts of money for car accidents and related injuries and losses.”

“Additionally,” the article continues, “insurance companies may record phone calls and use portions of what you say in attempts to deny you fair compensation.”

For your protection, you want the police present. If you’re on a busy roadway, the police will direct traffic so everyone remains safe at the scene of the crash.

They’ll also record statements, photograph the site and vehicles, employ physics to determine who was at fault, and create a record of the events. The police may well be prepared to state that it wasn’t your fault and remove much of the financial burden from your shoulders.

Their presence can be a huge relief, both at the time of the incident and later when you’ll need the information they collected in a file.

The testimony of witnesses can also be useful to prevent insurance fraud as well as fight a potential lawsuit, if necessary. If the police were called, the witnesses will likely have already given their statements, which you can use for your defense.

But it’s a smart tactic to get their information anyway, just in case. You or your attorney might have questions for them later, and their eyewitness account could be a critical piece for your case.

5. Take Pictures and Write Down What You Remember

Pull out your cell phone and photograph the entire scene. Get close-ups of any and all damage to your car as well as the other person’s vehicle. Also take a shot of each vehicle as a whole to show which parts of it were damaged and which were okay.

The position of your vehicles, the types of damage, the location of them, and more can all be useful for sorting out who was at fault and how the collision occurred. If you file a lawsuit, this will be material evidence.

Photographs will also protect you in the event the other party tries to claim to be the victim, or that there was more damage to his or her vehicle than was actually the case. An article in The Balance describes a very common form of insurance fraud.

“After an accident, either staged or not, the scam driver will go to another location and cause extensive damage to their vehicle and claim that the damage happened during the original accident,” it says. This happens more often than you might think, so it’s essential for you to get pictures of the full accident scene to protect yourself.

If you or someone in your party was seriously injured due to someone else’s actions, you might think about filing a personal injury claim. This is not so much about being greedy or trying to get money from the at-fault party as it is about taking care of your needs.

As mentioned previously, insurance companies can be difficult to work with. Sometimes they’ll deny rightful claims and drag out repayment for as long as they possibly can. You might never receive adequate compensation to repair your vehicle and pay your medical bills.

In some cases, an injury can be life-altering: It can cause you to lose your job or miss work for an extended period. Compensation can be vital for surviving through such a difficult time.

Taking the above steps immediately after an accident if it wasn’t your fault is critical for helping you win your case and get the compensation you need. 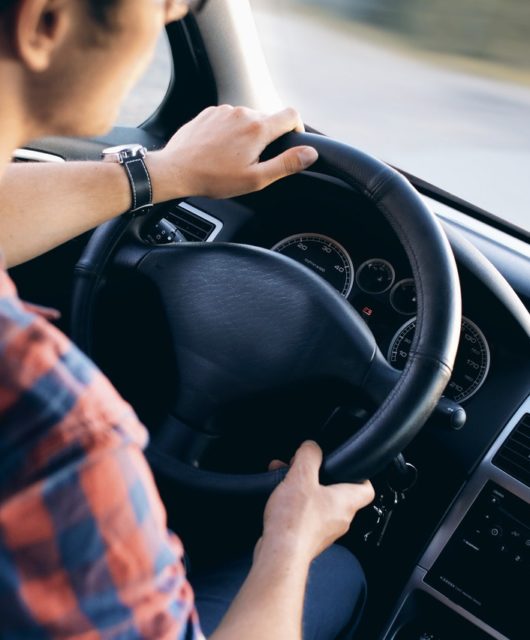 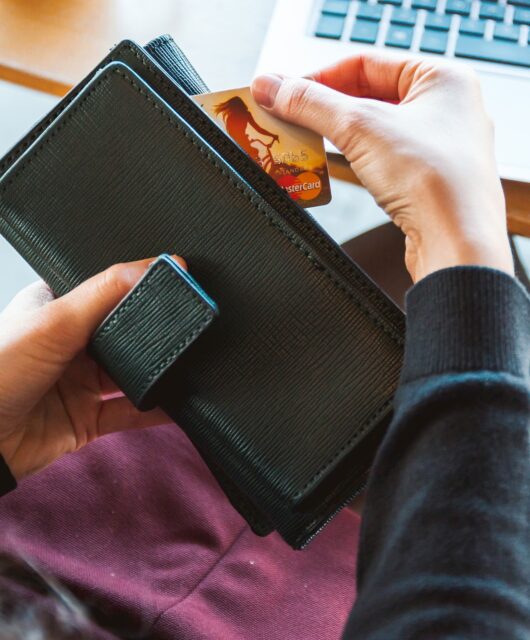 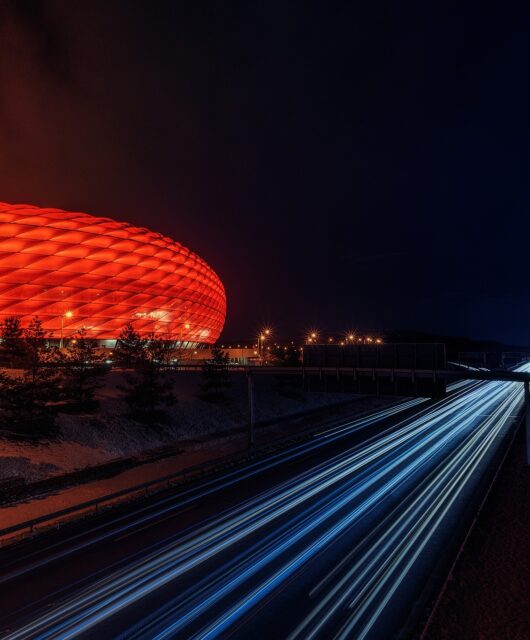 Should Your Auto Come from a Dealer or Private Seller? 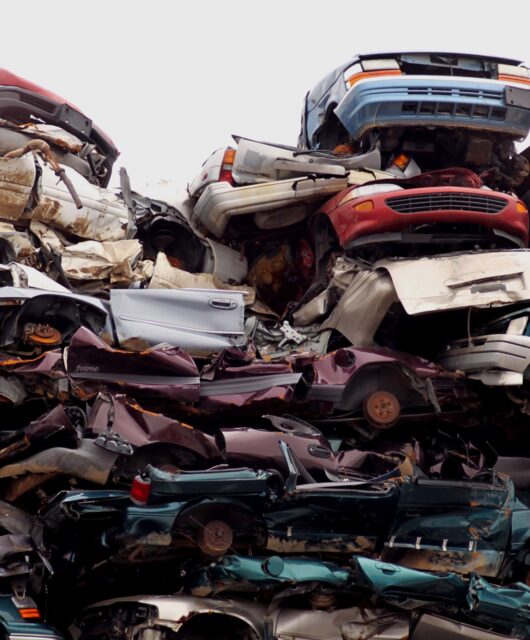 Can You Make Money With Auto Recycling? Yes, and Here’s How 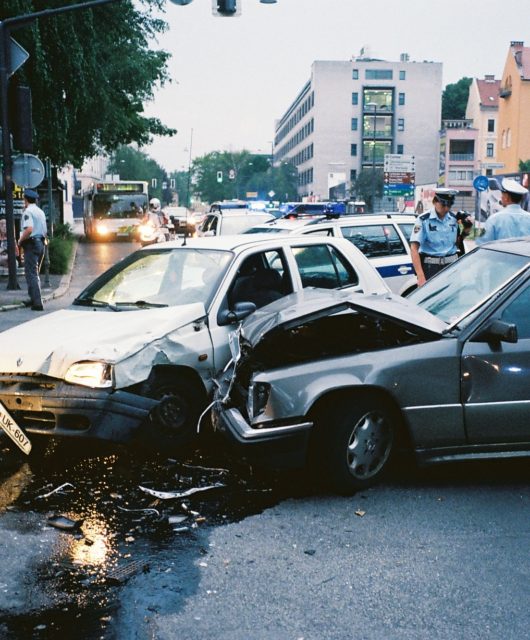 Driving in poor conditions: 5 ways to avoid a crash