6 Horrible but Common Experiences at the Hairdressers 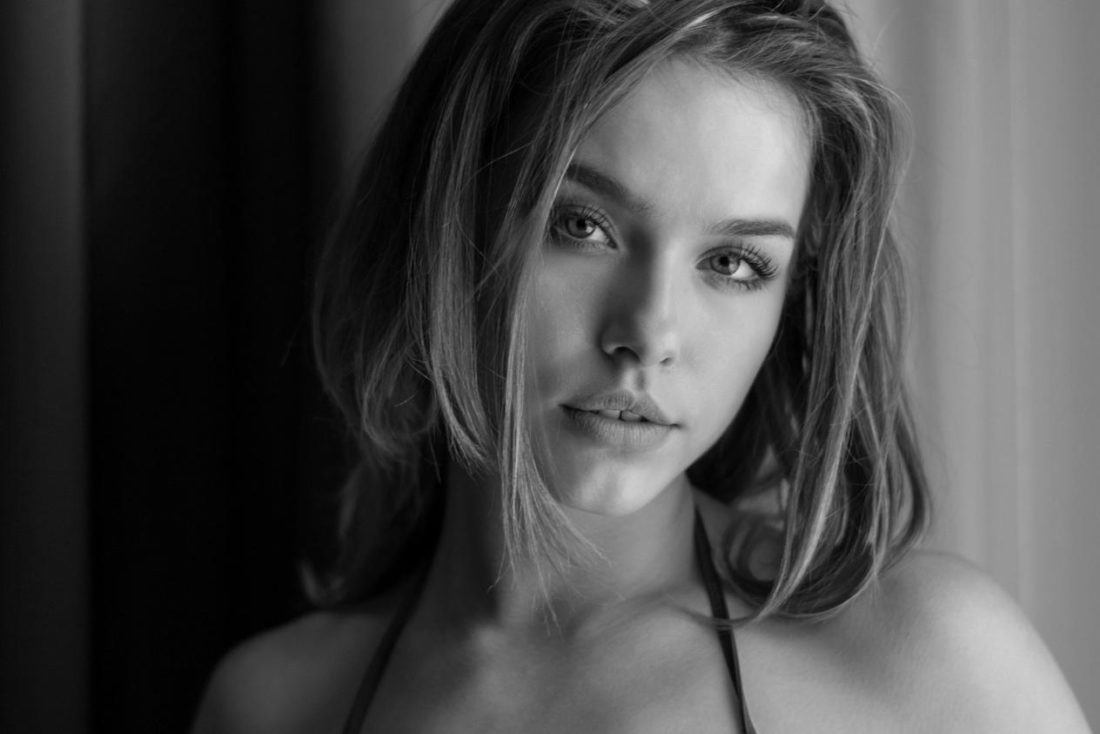 Did you ever go to the hairdresser and you had not just one, but several bad experiences that left you disgusted, sore and traumatised? Yes, we thought as much … people suffer horrible experiences every year in hair salons and similar establishments.

This is one of the reasons why the number of claims against hairdressersis continually increasing.

And if it hasn’t happened to you yet, we advise you to take good care of yourself. Here are some of the most common problems experienced:

You want to get that extremely straight hair look and everything goes well until you feel your ear being burned by an appliance at a temperature of more than 230°C. You feel a sharp pain that leaves your ear, or other affected area, feeling like it’s pulsing a thousand times per second. Are you satisfied with your straightened hair? Probably not!

It’s not just hair problems – what about nails? Another of the bad experiences in hairdressers is when they cut the cuticles of the nails too much and the hands bleed. What a horror! And the pain!

You’re going to get your eyebrows or your haircut with a machine and/or razor and suddenly the person in charge of assisting you is possessed by a samurai spirit or has the soul of Edward Scissorhands … you see how they move that razor from one side to another, until … yes, you guessed it, you feel that fine burning in the back of your neck, or elsewhere. Yes, they cut your skin.

This is a well-known problem. Unclean razors, inappropriate skin preparation, and many other issues can lead to terrible skin reactions, nicks and cuts, and even scarring in extreme cases.

Could it be that they do not realize that it hurts when they put the dryer very close to your head? This usually happens when they forget about you, they get distracted … and before you know it, boom! The dryer burns your face or frizzles your hair. This is one of the worst, and yet most common, experiences in hairdressers that women suffer frequently.

This last is considered by many people as one of the worst. It does not involve physical pain, it is even worse: it is the feeling that you look either ridiculously funny … or worse, downright EVIL!

How many times have women gone for a cut, hair colouring, or makeup but left the hairdressing salon feeling either as ridiculous as Nicki Minaj or as scary as Stephen King’s IT clown!

If you suffer an injury as a result of a treatment or procedure carried out at the hairdressers – rest assured, there is something you can do about it. Find out more about how to make a claim for compensation at http://shireslaw.com

Creative Ways To Get Out Of Debt 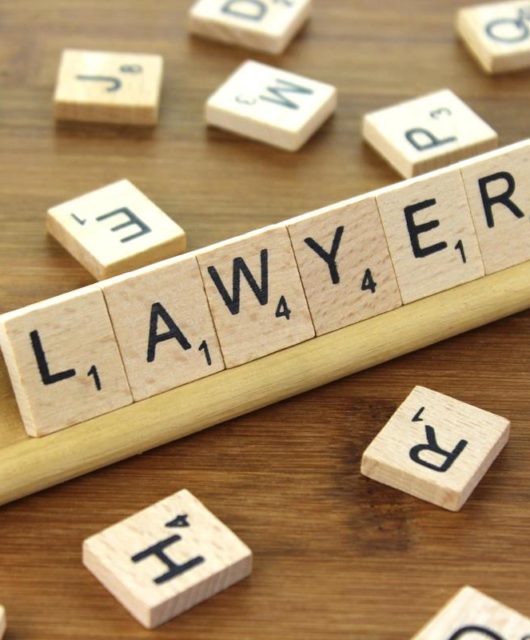 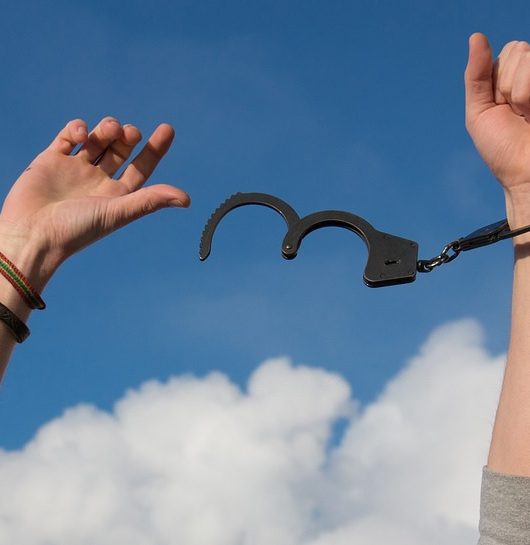 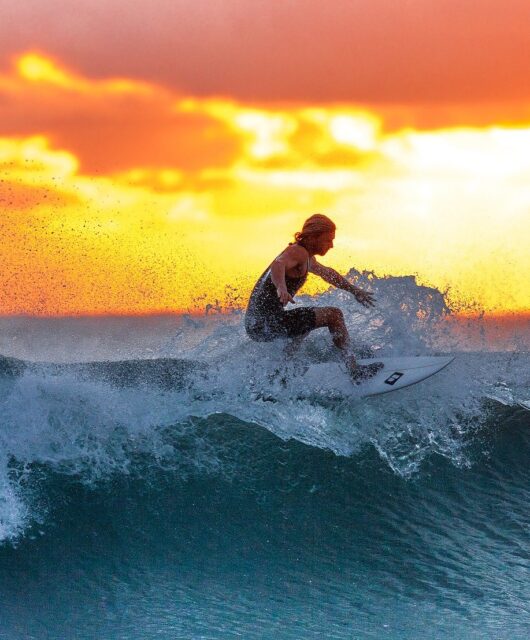 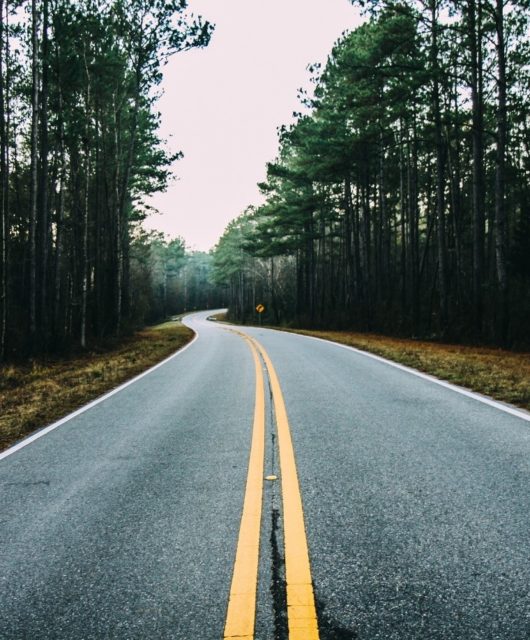 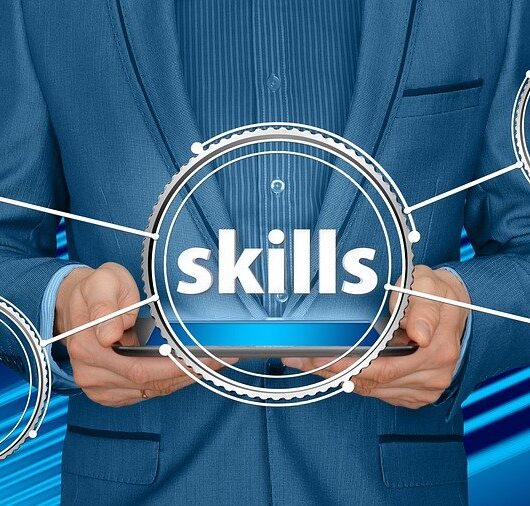