4 Signs You May Be a Victim Of Workplace Discrimination 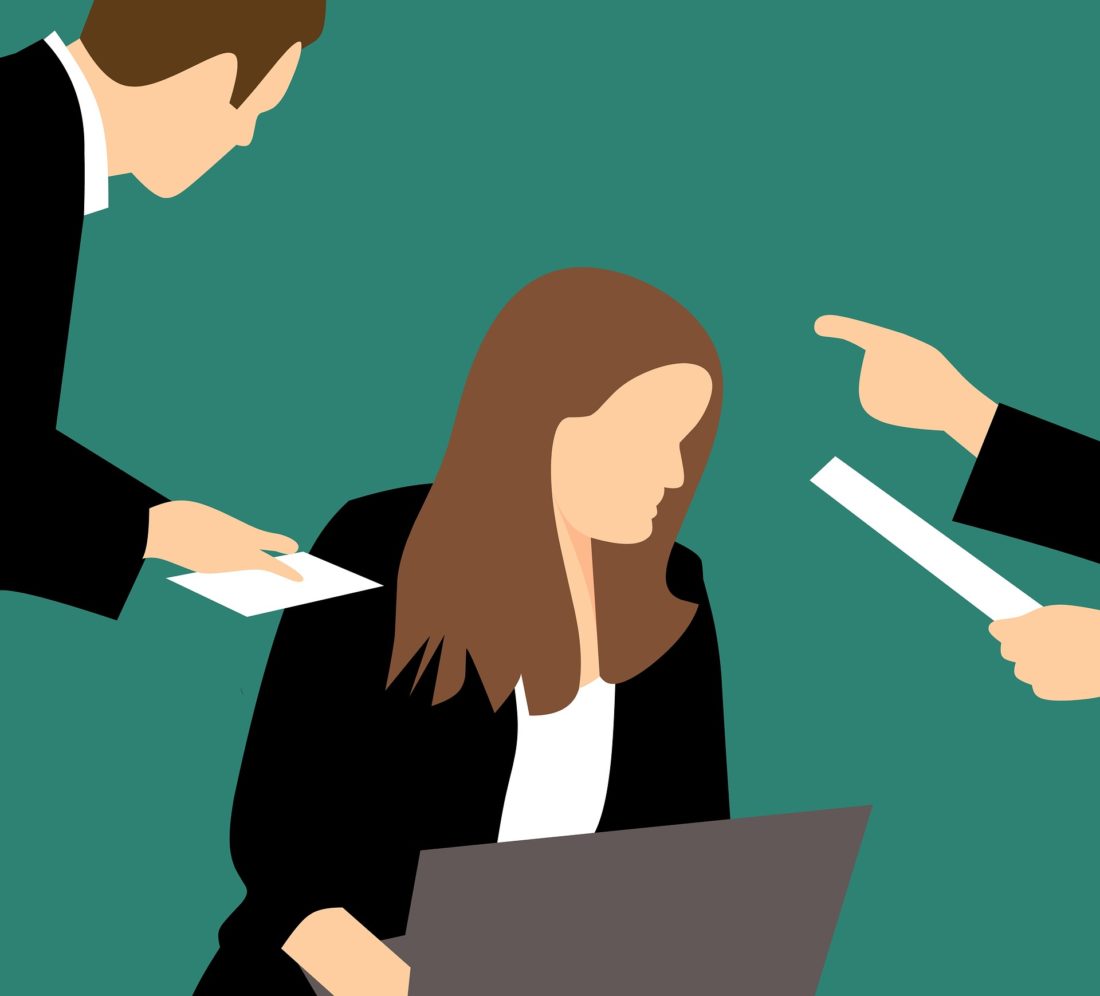 Discrimination in the workplace can come in many different forms. Even with more modern-day laws set in place to protect employees, workplace discrimination is still an ongoing issue.

In some cases, it can be a grey area which is difficult to prove. However, if you believe you are the victim of workplace discrimination, you deserve justice. Here are some examples which may indicate you are in fact being discriminated against at work.

Comments About Your Gender

Has someone in your work said anything negative or condescending about your gender? Has anyone made suggestive comments based on your gender?  These are just a few examples of the ways that discrimination can come up at work.

Whether these statements or behaviors happen verbally or in writing, they are nevertheless potential evidence that you’re being discriminated against because of your sex.

Being Treated Differently Based On Age

It’s not uncommon for older employees to be treated differently based on their age. In some cases, they’re given job assignments no one else wants while the younger employees get the sought after projects.

Perhaps your manager makes a comment about your ability to complete a task because of your age. Even if they pass it off as “just a joke,” it’s not considered appropriate or professional to demean any employee for any reason.

Jokes Based On Sexual Orientation

The more comfortable that coworkers get, the more they may feel like they are given a free pass to tease or poke fun. People who share a certain sexual orientation may be easy targets because they’re in the minority.

However, even if you’re personally ok with being the butt of jokes as a result of your sexual preferences, it doesn’t mean it’s right. Not everyone in the workplace may be okay with others cracking jokes about their sexuality.

Therefore, if anyone makes a comment or joke about your sexual orientation, it should be dealt with immediately. Work is supposed to be a safe place where employees are free to do their jobs without distractions, like bullying.

Skipped Over Based On Family Status

If you’re someone who’s got children or is awaiting a new one, you should still be treated the same. In many cases, people with family lives are skipped over for a promotion because the hiring manager doesn’t believe they’re capable of taking on more responsibility.

However, this is classic discrimination. It is no one else’s decision besides your own about whether you’re capable of taking more responsibility at work.

The same goes for applying for jobs.  The person hiring you should not ask any questions related to your home life. The fact that you have children is not required information when being considered for a position.

Add Some Excitement Between the Sheets 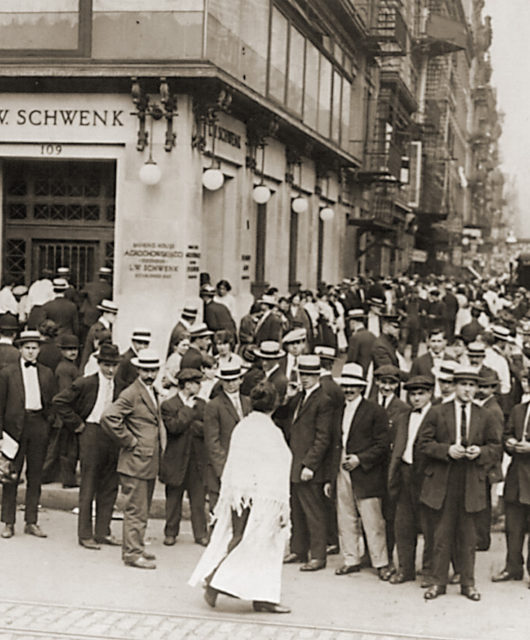 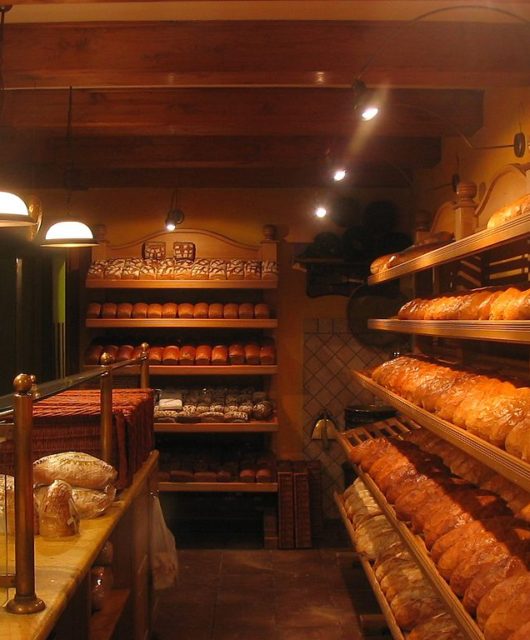 What Makes a Great Bakery? 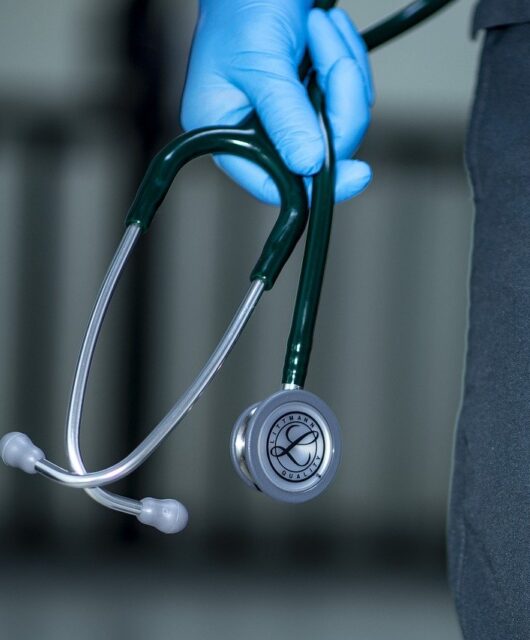 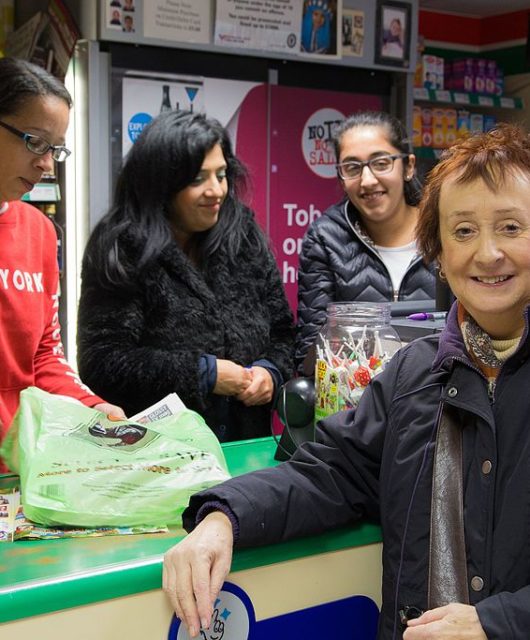 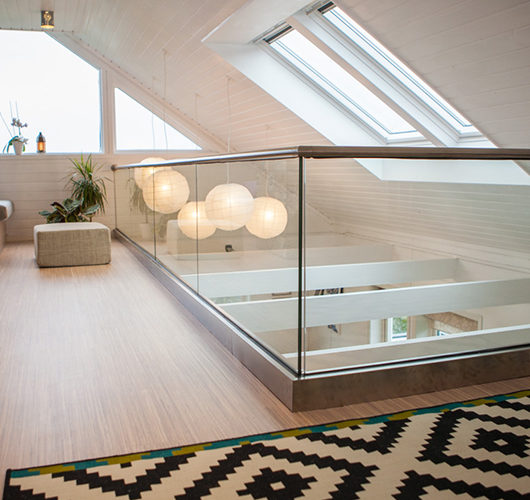