4 Home Repairs That Can Hurt Your Pocket

You love your home, but you also love having disposable income. At times, the two loves are in direct conflict. One of the burdens of home ownership is that you have to make repairs. Some of them cost thousands of dollars. Here are four home repairs that can hurt your wallet. 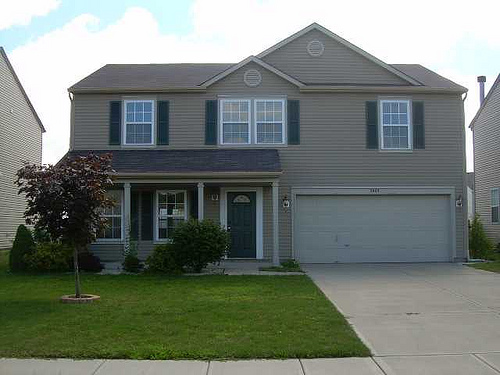 People take certain things for granted. Everyone expects to have functional toilets, but homeowners sometimes forget that the hardware isn’t foolproof. Sewer pipes can crack and break. When they do, you’re in a terrible position.

The last thing that you want to do is spend money on sewers, but you have no choice. When your sewer line breaks, your home gets nasty quickly. Repairing a main sewer line costs an average of $2,445. Replacing it is even more expensive. You basically have no choice when it happens, though. A home with a broken sewer is basically uninhabitable.

When your HVAC unit breaks, you’re going to feel it. During the winter, you’ll shiver uncontrollably. During the summer, you’ll sit in a pool of sweat until you fix the problem. While you hope that a service technician from Custom Design Heating and Air can repair your current device, the reality is that you may need to install a new unit altogether.

Replacing your HVAC unit is expensive. The national average cost for a new unit is $5,277. Meanwhile, service on an existing unit costs $328 on average. If your unit doesn’t work properly, make sure to find out if it’s repairable before you buy a new appliance. If you have to buy a new one, you can take solace in the fact that it should offer you energy savings on your monthly utilities bill. That mitigates the cost at least somewhat.

Your roof is all that stands between you and a downpour of rain. If you live in a colder climate, your roof is also what keeps the snow off your head. Simply stated, you need a roof, preferably one that doesn’t leak. Otherwise, you’ll suffer discomfort and property damage.

When your roof starts to go, you’ll know it. The leaks are a dead giveaway. The worst part is that you’ll also know that you’re about to pay a fortune. A new roof costs $7,085 on average. For larger homes, the cost is as much as $30,000. You should again try to repair rather than replace if possible. Pay a roof inspector who can be accessed in companies like Team Roofing to walk around your roof to find potential problem areas. You might get lucky and find out that only a few shingles need to be replaced.”

Did you know that your driveway pavement has a shelf life? It theoretically lasts a decade, but it could show cracks after only a few years. When you suffer enough cracks, you’ll lose the main benefits of having a paved driveway. That’s when you have to replace the driveway altogether. The average new pavement costs $3,907. Unfortunately, it’s also usually an unavoidable cost. Pavement repair is rarely more than a stopgap solution.

Owning a home is a lot of fun. It’s also a potential financial drain. All four of the replacements listed here will cost you a lot of money.

Follow these Tips if You Want to Win the Lottery

Rebuild Your Home to Meet Your Needs 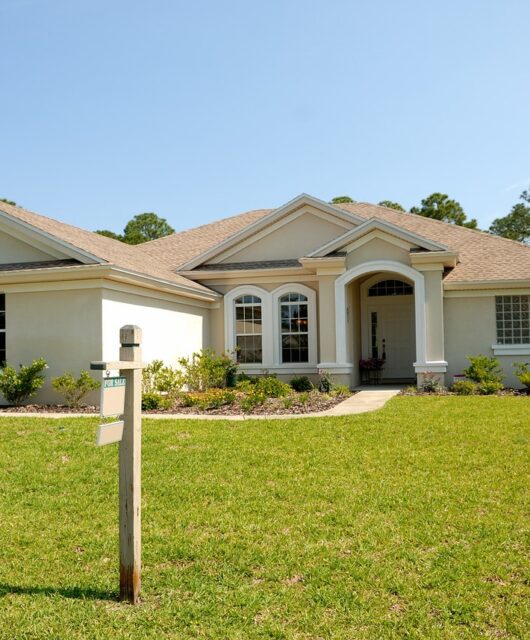 What to Look for in Your Next Home? 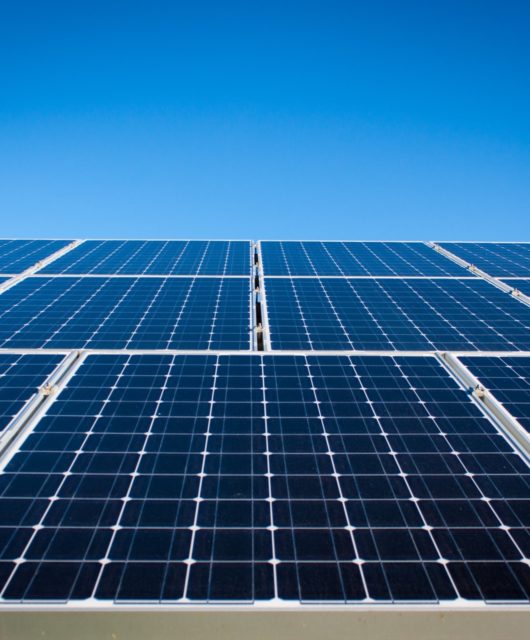 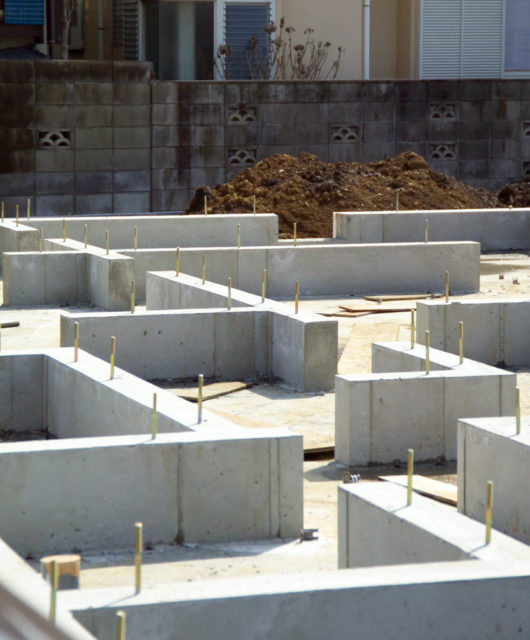 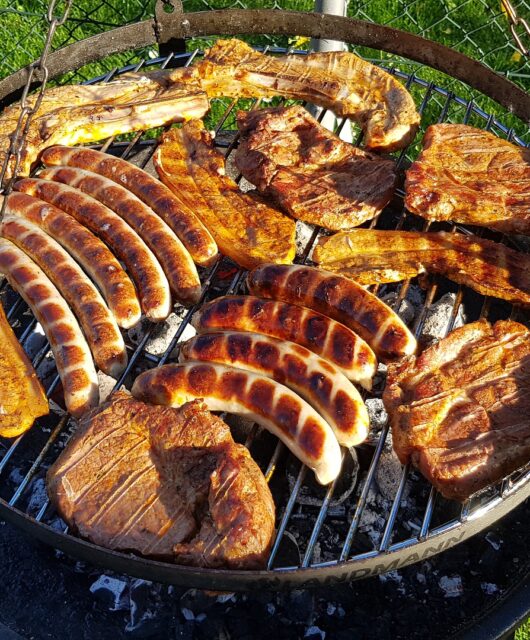 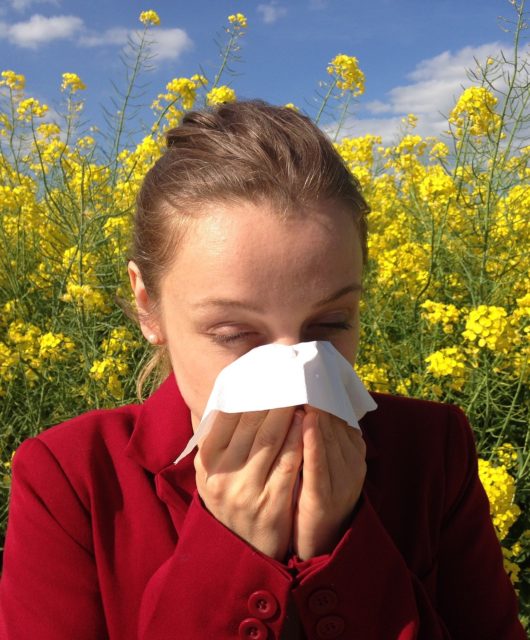